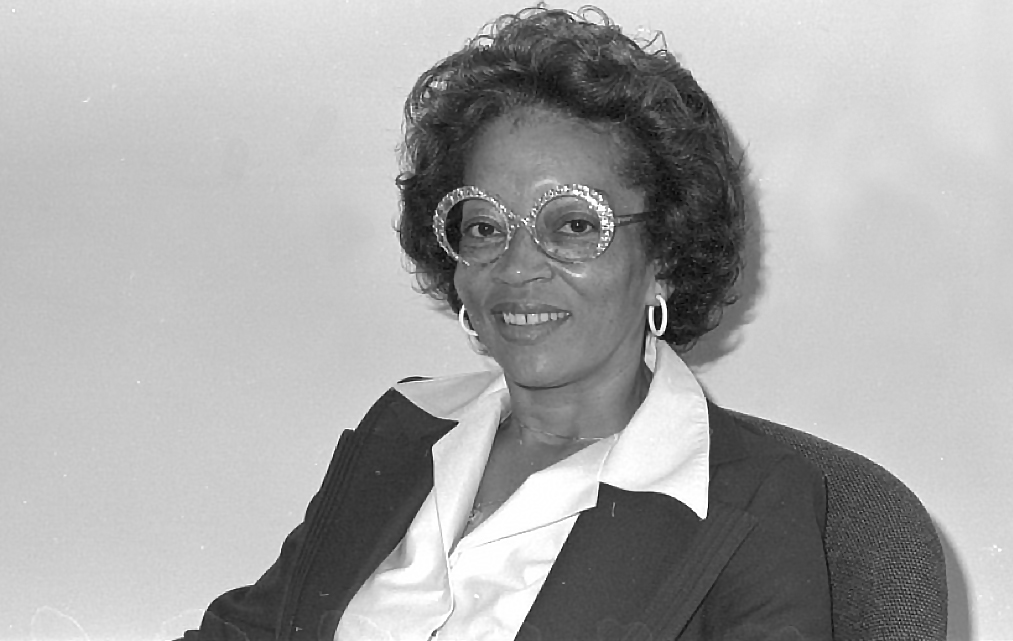 NACo’s first African-American Board president, Charlotte Williams, died Jan. 14 in her home county, Genesee, Mich.  She was 88. Williams led NACo in 1978–1979 during the term of President Jimmy Carter.

“For her time, she was a real pioneer in promoting women in politics and African Americans in NACo,” said Tim McGuire, retired Michigan Association of Counties executive. Williams ran for NACo office when McGuire’s father, Barry, was MAC executive director and Tim was a MAC staffer.

“She was a lovely, lovely person,” McGuire continued. “She didn’t have a chip on her shoulder. She was a really, really sharp lady.”

Williams was also the first elected black female commissioner on the Genesee County Board in 1965, where she served for 15 years.