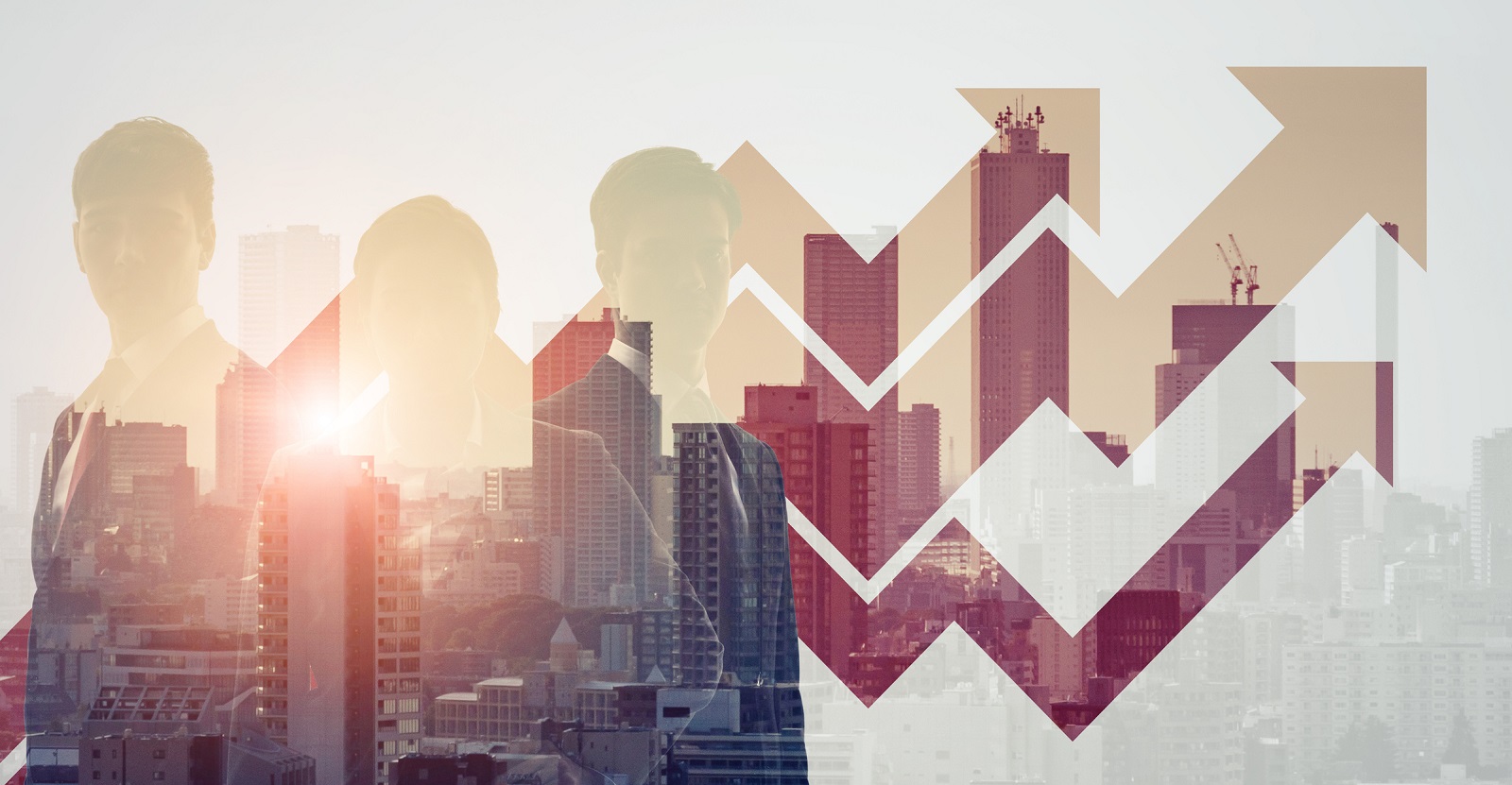 In order to filter by the "in queue" property, you need to add the Entityqueue: Queue relationship.
Economic recovery is a large umbrella with multiple facets including recovery of the labor market, business and production, the service sector and consumer spending

Economic recovery is a large umbrella with multiple facets including recovery of the labor market, business and production, the service sector and consumer spending. Each industry has been impacted in different ways from the pandemic and resulting economic fallout and, as such, recovery across all markets and sectors is often hard to define.

Recovery within the labor market would mostly mean a return to healthy levels of unemployment, somewhere between 3.5 and 4.5 percent as defined by the Federal Reserve. Healthy levels of unemployment would also lead to most sectors returning to pre-recession employment levels, including county government workforces. Recovery within both of these indicators would imply a return to a tighter labor market such as the one experienced in early 2020.

Business or production recovery would exist when businesses can safely reopen and sustain operations. Though some businesses producing goods such as masks, computer equipment and other high-demand items have expanded, many other businesses have seen revenues dwindle and production slow.

Similarly, service sector recovery would imply companies such as airlines, hotels, resorts and casinos no longer need to lay off employees and can operate at full capacity. Recovery in this sector would also imply tourism returning to pre-recession levels as people become more comfortable taking business and personal trips. Service sector recovery may be harder to identify as some large companies have opted to allow employees to telework indefinitely, impacting both the commercial real estate market and the small service-based businesses such as restaurants and coffee shops in counties which support employees.

Consumer spending by industry would also likely return to pre-recession levels. Spending on grocery, health care and retail industries is above January 2020 levels while spending on entertainment and recreation, restaurants and hotels and transportation have all significantly decreased. Normalization of consumer spending across industries and income levels is one piece of the puzzle to understanding economic recovery within counties.

For counties, economic recovery would be a similar picture. Namely, recovery would mean the local government workforce would return to pre-recession levels, adding 1 million jobs. Hiring freezes and other mitigation techniques would cease, furloughed employees would return to their jobs providing services to communities and the outlook for local government employment would be stable. For stable employment to occur, counties would have to return to pre-recession levels of blanced revenues and expenditures as well without risk for further decline.

In July, NACo estimated counties would experience a $202 billion budget impact due to COVID-19 through FY 2021, derived by increased expenditures and losses within tax and non-tax revenue streams. Reports from the American Enterprise Institute (AEI) and the Brookings Institution are in alignment with NACo’s initial projection, though a landscape view of impacts at the county level are not yet available.

Though the financial impact has varied by county, some experiencing more severe impacts than others, the majority of counties have incurred unforeseen expenditures brought on by the pandemic, according to a recent NACo survey. As such, stabilization of county budgets will be key in county economic recovery. The reduction of financial strain and increased workforce will allow counties to adequately staff services to meet residents’ needs leading the services to no longer be overwhelmed by the level of need required.

There are many economic indicators that can provide insight into recovery. Each month, the Bureau of Labor Statistics releases the employment situation report which details many indicators such as unemployment rates and employment levels across all industries, as well as permanent job loss and labor force participation rates.

Another set of indicators that can help gauge economic recovery is the monthly release of the Local Area unemployment figures. The Bureau of Labor Statistics releases these figures on the county-level at monthly intervals. Local economic recovery progress will be reflected in these figures and positive movement on the local level will indicate positive movement on the national level.

Potentially one of the most important indicators to watch for economic recovery is the vaccination rate. The current state of the economy and the pandemic are strongly intertwined. Much of the economic fallout resulting from the pandemic has stemmed from measures taken to control the spread of the virus and protect public health. As such, businesses and economies will not return to full production levels until the worries of the pandemic have been put to rest for the majority of the public.

Finally, population levels and migration patterns illustrate where jobs are, and where they are not. Many headlines during the pandemic pointed toward residents leaving large cities in search for more room for themselves or their families as teleworking became mainstream for many businesses. These outmigration patterns meant business activity within urban counties decreased, while activities in some suburban or rural counties may have increased.

The Census Bureau releases estimates on population levels and migration patterns on a regular basis. High outmigration, or people leaving an area such as large counties, could indicate a tough path ahead for the affected communities in terms of recovery as members of the labor force and employers leave the area.

With high unemployment holding steady in December and future economic uncertainty rising as concerns surrounding the pandemic increase, economic recovery will likely be a long process. Moody’s predicts, under the assumption of an additional relief package, real GDP growth could increase by 8 percent in 2021 and 4 percent in 2022. These estimates are similar to other sources.

Fannie Mae and the International Monetary Fund project 2021 US GDP growth to be 5.3 percent and 5.1 percent respectively – though neither noted that the estimates assume additional aid. Moody’s also estimated full employment could return by late 2022 or early 2023, measured to be about 4 percent unemployment and labor force participation rates around 63 percent, assuming an additional aid package.

Economic recovery will likely be sluggish without additional county spending, as it was following the great recession. The Federal Reserve found that decreased state and local government spending slowed economic growth for 22 out of 26 quarters between 2008 and mid-2014, resulting in 3.5 percent less economic growth by 2015. This also emphasizes the important role that local economies play in the national discussion.