To max out opioid settlements, counties must unify 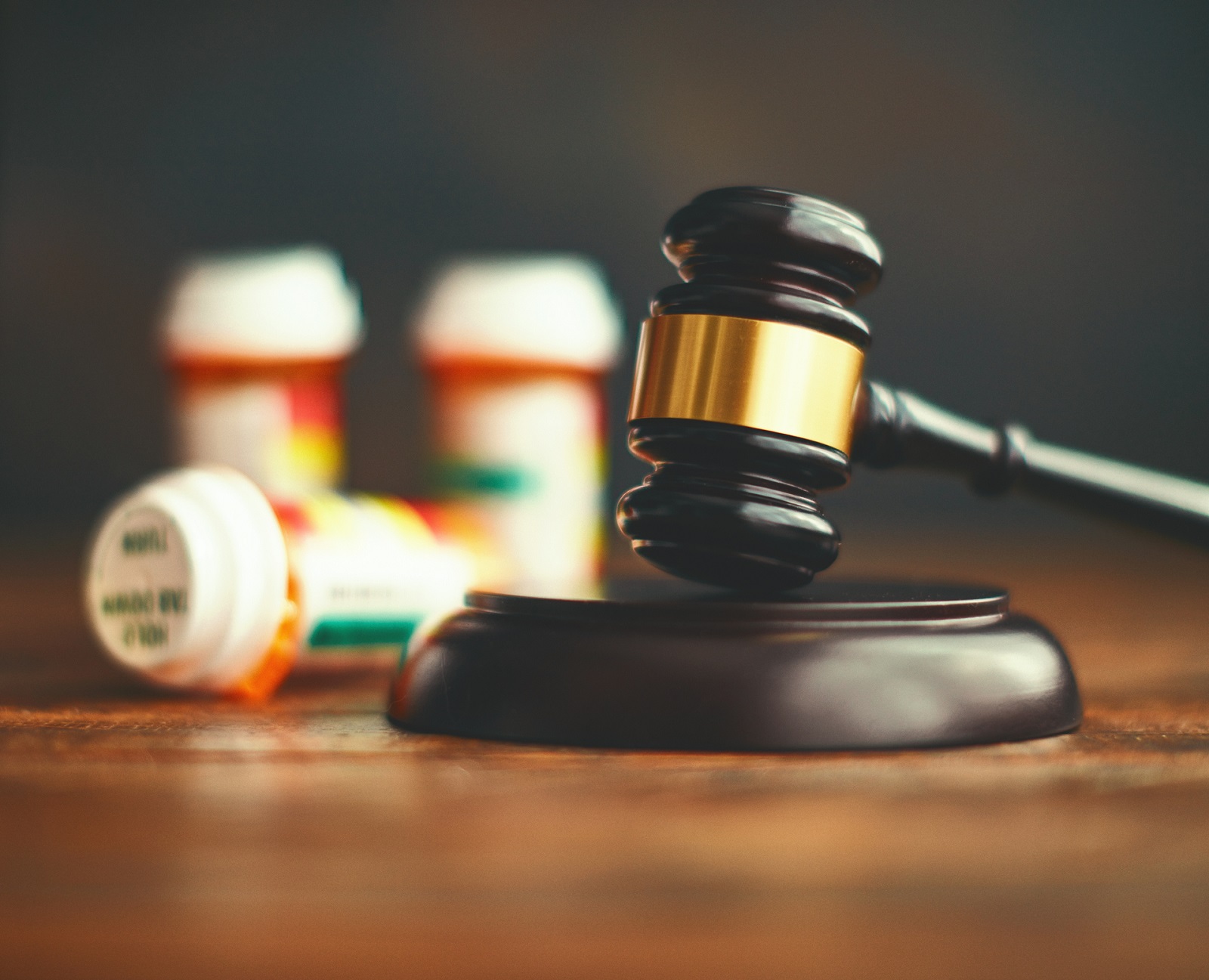 In order to filter by the "in queue" property, you need to add the Entityqueue: Queue relationship.
To get the most out of the settlements from lawsuits against the manufacturers and distributors of opioid-based painkillers, counties must work together both in negotiating and using whatever money comes from the suits.

If counties and states are going to get the most out of the settlements from lawsuits against the manufacturers and distributors of opioid-based painkillers, they’ll need to work together both in negotiating and using whatever money comes from the suits.

While the federal multi-district litigation combines more than 2,600 plaintiffs, state attorneys general are suing pharmaceutical companies in their state courts, which involves counties in a more active way as those settlements loom.

“We hold some very powerful cards in this negotiation,” said NACo President Gary Moore, who as judge/executive of Boone County, Ky. served as co-chair of the NACo/National League of Cities Opioid Task Force in 2016.

Steve Acquario, executive director of the New York State Association of Counties, was even more to the point.

“When we unite, we have power, when we come together, we can bring attention to a particular issue,” he said during a Feb. 18 NACo webinar about the lawsuits.

The 1998 Big Tobacco settlement yielded a $206 billion payout, and all of it went to state governments. With that in mind, state associations of counties are eyeing a cooperative approach with their state attorneys general, while still asserting their roles as the social service, law enforcement and corrections providers who have shouldered the workload responding to the addiction epidemic that moved on to street drugs like heroin and fentanyl.

“Some of it went to fix potholes and not for abatement of harm caused to Arizonans by tobacco,” he said.  “The counties were adamant that that wasn’t going to happen again.”

As the largest county in the state, Maricopa County took the lead, but Liddy said relative populations didn’t figure in during discussions.

“We have far more than 50 percent of the population in one county, however a key to our success is that we treated every county as an equal partner,” he said. “We made sure that the smaller counties weren’t feeling like they were bullied by the larger counties. Our goal from day one was to make sure all counties spoke with one voice. You don’t want to allow the attorney general or the defendants to divide and conquer counties.”

Liddy said the counties also adopted the view the proportion of the settlement going to the state wasn’t necessarily a loss for counties.

“Our unifying theme was that we’re not all going to get what we want, but at the end of the day please bear in mind that every dollar that comes in the form of settlement funds will be used to help an individual in Arizona who has been harmed directly or indirectly from opioids,” he said. “We kept the relationship professional and respectful with the attorney general. We praised him for his leadership and treated him like a teammate.”

Maricopa County set up a clearinghouse for all questions related to the lawsuit, from which they would get answers from the outside counsel.

Arizona is primed for a 40 percent increase in its settlement because it got all local governments on the same page and kept distributors and manufacturers from having to negotiate piecemeal settlements with individual counties.

“That was what we sold the counties on,” Liddy said. “It’s a much bigger pie — you may not get the exact piece of the pie that you want but we’ll all do better if we get a bigger pie. They want to go one state at a time.”

The North Carolina Association of County Commissioners formed a 15-person negotiating committee after the state’s attorney general reached out about the state’s settlement. That committee, with five county attorneys, five county managers and five county commissioners, has met monthly for more than a year, with each group bringing their expertise to the table to describe how the addiction crisis has affected counties.

“We had to educate the AG’s team about how counties operate,” said Executive Director Kevin Leonard. “Everyone is playing with different variables.”

The remote committee meetings helped the participants hone their skills with Zoom before the COVID-19 pandemic made it a household name.

“These are passionate people who are interested in this subject matter, several of them have very close relations and stories to tell about their experiences with opioids,” Leonard said. “So these are some emotional meetings and they bring a different level of context when we’re talking about these things.”

Kyley Burress, legislative and policy advocate at Colorado Counties, Inc. said the association’s two biggest challenges were trying to get all of its counties on board while the attorney general was talking to them individually and bridging a wide gap between urban and rural counties.

A working group of 30-40 county officials formulated policy for the negotiating group, and by that point, the association had settled differences with the attorney general.  “Once we established our goals and had our unified voice, he really worked alongside us and not against us,” Burress said.

“And we let counties choose which regions they wanted to be in or if they wanted to be in one at all,” Burress said. “The regions will help get funding to where it’s needed most and would have protections in place to make sure the governor and legislature can’t tap into these funds. It’s organic, homegrown; counties established relationships that they’d carry on to the opioid abatements.”

Maintaining solidarity publicly was crucial, and all it cost was long weekly meetings to ensure counties were on the same page before negotiating.

“If we had an internal disagreement, we never fought about it in front of the attorney general,” Burress noted.

Even as controls and prescription guidelines help cut down on profligate distribution of painkillers, the impact on county services continues, making it crucial for county officials involved in these teams negotiating for the distribution of the settlements to stay abreast of where help is needed.

“The role of the counties is critical,” NYSAC’s Acquario said. “We cannot get this done without counties’ direct engagements. Whether they litigated or not, they are part of the solution for bringing services to those most in need. We are seeing spikes with fentanyl derivatives through the pandemic, we’re seeing spikes of overdose and deaths returning again to our state. Now more than ever, we’ve got to get a handle on how to abate this problem. The counties working together with their state attorneys general is absolutely critical. The state cannot settle these lawsuits with the distributors because they simply won’t settle them without the counties being engaged.”