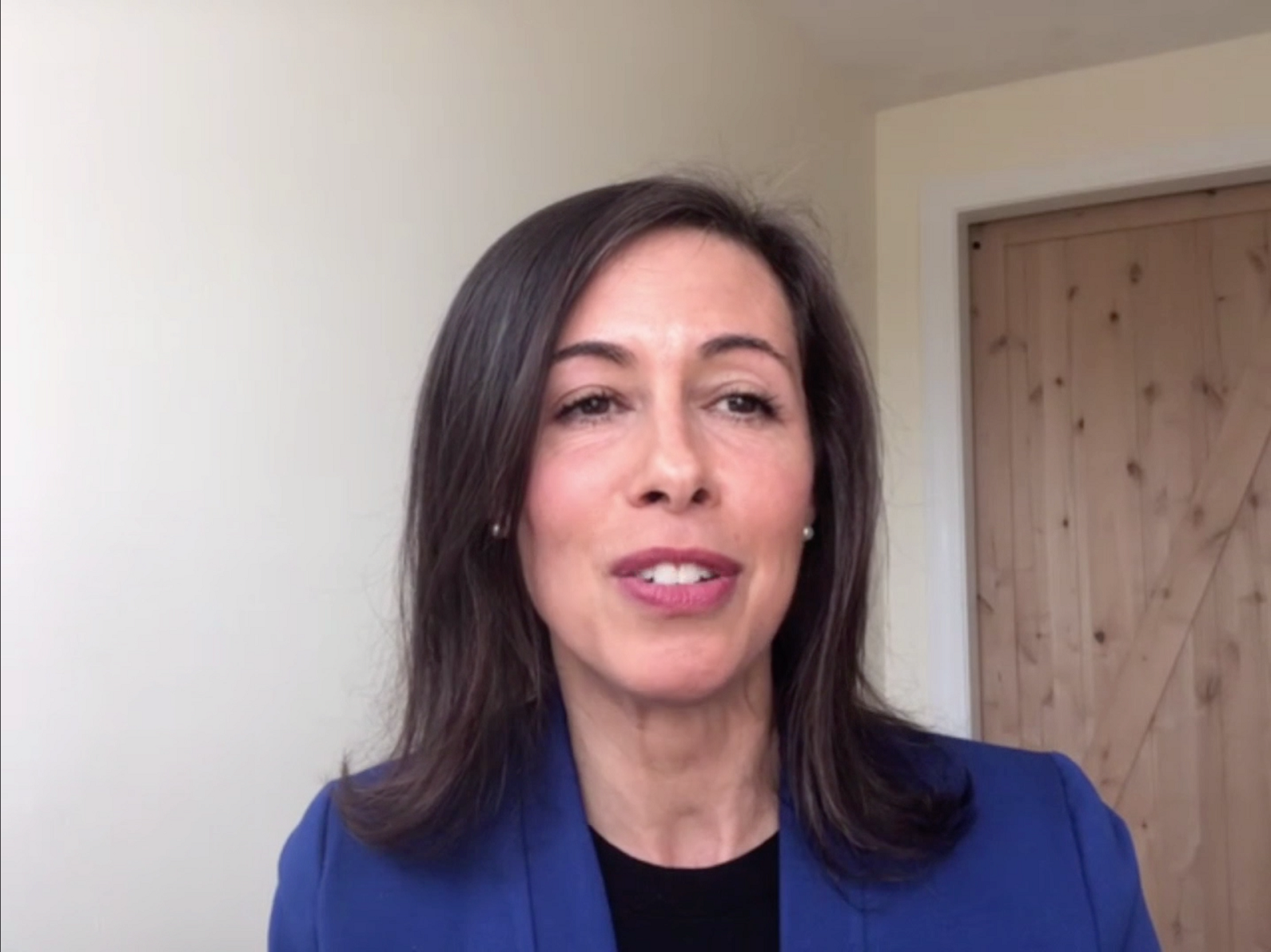 In order to filter by the "in queue" property, you need to add the Entityqueue: Queue relationship.
FCC Acting Chairwoman Jessica Rosenworcel asked county leaders to encourage individuals to enroll in Emergency Broadband Benefit, which offers discounts on internet service, computers and tablets.

Recent legislation passed by Congress is aiding in the effort to help bridge the digital divide.

Federal Communications Commission Acting Chairwoman Jessica Rosenworcel told NACo members Wednesday, March 24 during the 2021 NACo Virtual Legislative Conference that the COVID-19 pandemic is informing all of the FCC’s work in expanding the reach of broadband for individuals throughout the country.

In the COVID-19 relief package passed at the end of 2020, as well as the recently passed American Rescue Plan, Rosenworcel said both pieces of legislation laid out a series of tasks for the FCC.

“With so many people and so many places struggling during this pandemic and ongoing economic crisis, this is the right time for a program of this magnitude,” she said.

Congress provided $3.2 billion for this effort and the program will provide discounts of up to $50 for internet service for low-income households and discounts of up to $75 for tribal lands. Eligible consumers will also have the opportunity to receive a discount of up to $100 on a computer or tablet.

Rosenworcel referenced a Pew Research Center study that found one-third of broadband users report they fear not being able to continue to afford service during the pandemic.

“That’s tens of millions of people,” she said. “They’re in rural America, urban America and everything in between. It’s a reminder that the digital divide in this country is not just an infrastructure challenge, it’s also an affordability challenge made even more challenging by this pandemic.”

Rosenworcel said the FCC is encouraging broadband providers to participate in the program and offering service to eligible households. Providers are formally filing applications to tell the FCC that they intend to participate and more than 380 nationwide have completed forms.

“This is really good news, and we want to process these applications quickly so we can get as many qualified providers across the country involved as possible,” she said.

Rosenworcel said the FCC is seeking the assistance of local organizations, schools and faith-based institutions that are trusted voices in communities to spread the word about the Emergency Broadband Benefit and encourage individuals to enroll.

Congress also directed the FCC to work on a project to map where broadband access is and is not accessible across the country.

Rosenworcel said many of the existing FCC maps don’t paint the most accurate picture of broadband in certain communities. If a single household in a census block has broadband service, the FCC’s maps assume that every household in that census block also has service.

“That means our official data could very easily and systematically overstate where service is present because this methodology leaves a lot of homes with no broadband access that can show up as served in Washington,” she said.

Last year, Congress passed legislation called the Broadband DATA Act which directs the FCC to clean up its maps and provided funding for the project. The FCC will work to obtain better data from existing carriers and the commission plans to ask carriers to file more granular data about exactly where they provide data.

Rosenworcel said the legislation allows for local government authorities to provide the commission with facts about where service is and is not located in communities.

“I want you to be on notice… because we know no one understands what is happening in their community like local officials,” she said. “Getting these maps correct is essential for all our policymaking in the future because without good data, we won’t be able to reach everyone, everywhere in this country with high-speed service.”

“Many of the best solutions to our nation’s biggest challenges, they don’t come from the capital, they rise up from the local level, so if we’re both committed and both working together, I think we can go further than ever before,” she said.