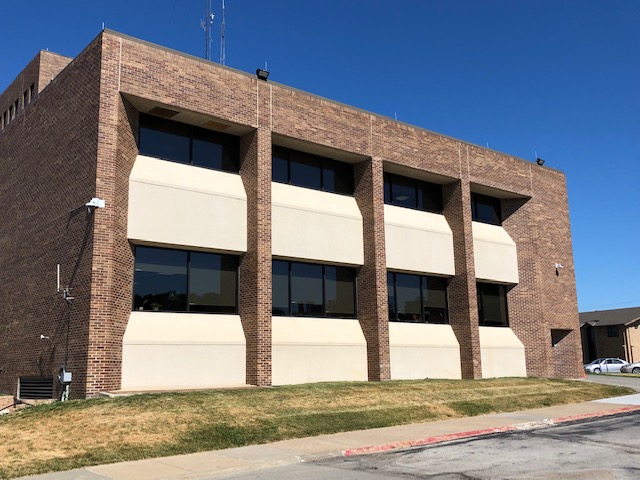 The legislation, which includes other tax reduction measures, transfers funding to the state for Iowa’s 14 mental health regions that are made up of Iowa counties.

Jamie Cashman, Government Relations manager for the Iowa State Association of Counties, said the governance structure for mental health regions has consisted of county supervisors, which will not change under the new legislation. However, he explained that discussions are currently being held as to whether regional employees will still be considered county employees with this change in funding.

According to Cashman, responses from county officials to the change have been across the board. He said some county officials are content with the state taking over the funding, but others have expressed concerns about the state keeping their commitment to funding these services.

Mills County Supervisor Richard Crouch has been a supervisor for nearly 20 years and witnessed previous shifts in mental health funding between the county and the state. In 2013, he helped nine counties in southwest Iowa form the Southwest Iowa Regional Mental Health and Disability Services (MHDS). The group of nine counties pooled their funds to support the region’s mental health services.

“For the past eight years, we’ve been a region that has worked very well together,” he said. “I’m not saying that the state funding won’t work, but as a region, we knew where our funds were coming from.”

He said his biggest fear with the change is whether the state will continue to fund mental health services to the extent needed currently for each region and provide the needed funding in the future.

Cashman said the major concern of the Iowa State Association of Counties with the legislation is the state’s commitment to properly funding these services.

“Every time the state has made a promise to maintain funding and do so, well it rains some days, and they eventually go back on their word,” Cashman said. “We’re not fundamentally opposed to the change in how they fund it, it’s the question of the reliability of the state of Iowa to maintain their promise and their commitment to it.”

As one of the very last bills of the legislative session, he said there have also been concerns expressed about the rashness of the bill’s passage.

“There’s a lot of different things that they didn’t consider that we’re basically trying to hash out between the counties and the regions moving forward within this transition year,” Cashman said.

Another concern for counties is the lack of funds they will receive in backfill funding for property taxes. Iowa previously passed a tax relief bill on commercial and industrial property taxes that counties would levy and receive a backfilled amount from the state to offset those dollars, which is now being phased out.

Now that mental health funding will no longer be a county responsibility, the shift should offset the dollars counties will no longer receive for commercial and industrial property tax.

Crouch said counties no longer receiving backfill funds will fall back on the taxpayers to fill the discrepancy.

“Did we really save a whole lot? Did we gain a whole lot? I guess that’s a question time will tell,” he said. “We’re going to have to come up with money to pay the backfill taxes that the state is not going to so it’s going to be a game of ‘see what happens.’”

One positive outcome of the shift in funding is the possibility for a growth factor for mental health services moving forward, Cashman said. Currently, counties have a cap on the amount of money they can levy on a property tax level. With the state funding these services, there is an opportunity for more funding for mental health in the following years, Cashman said.

“Our major concern, especially during this pandemic, is about our constituents, the need for services, especially because of COVID,” Cashman said. “Mental health has never been magnified more than what we’ve dealt with over the last couple of years now.”