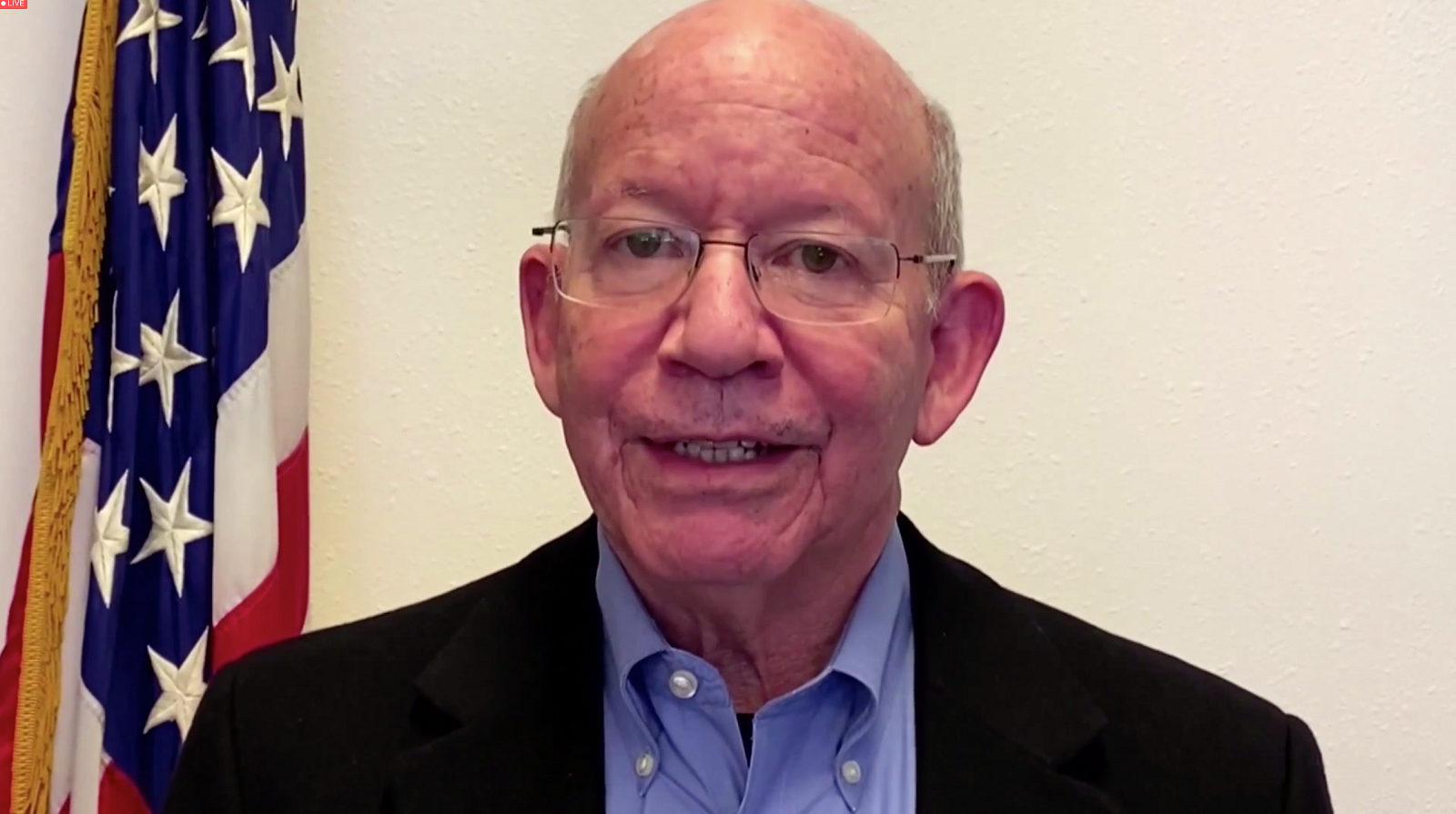 In order to filter by the "in queue" property, you need to add the Entityqueue: Queue relationship.
If bipartisanship is to be found in the 117th Congress, the route to reach it will follow roads and cross bridges. Where it goes from there remains to be seen.

If bipartisanship is to be found in the 117th Congress, the route to reach it will follow roads and cross bridges. Where it goes from there remains to be seen.

Though a surface transportation reauthorization bill is the only must-do legislation by Sept. 30, members of both parties and both chambers of Congress expressed hopes during a March 25 briefing to NACo members that an infrastructure bill would continue to foster common ideological ground.

Leaders of the Senate Environment and Public Works Committee pointed to the FAST Act reauthorization that passed unanimously in the last Congress as a starting point. They hope to have a bill out of their committee by May. House counterparts are aiming for early summer.

Sen. Tom Carper (D-Del.), chair of the committee, stressed that bipartisan viability was one of the best qualities the bill could offer.

“One that can get across the finish line onto the president’s desk,” he said.

“Obviously, a five-year infrastructure bill, highway bill is not only an enhancement to safety and the ability to move commercial products and other things,” said Sen. Shelley Moore Capito (R-W.Va.), the committee’s ranking member. “It’s also a big job creator, it always has been and so we’re hoping that with the give and take of a bipartisan process like we’ve had in the past, we’ll have good luck to be able to pass this through committee.”

Whatever comity the Environment and Public Works (EPW) Committee enjoys, it would have to extend to the Banking, Finance and Commerce committees.

“Passing a comprehensive reauthorization package in the Senate isn’t something the EPW Committee can do alone, we have three other committees… they’ve got to do their jobs as well,” Carper said.

“I ask that you all remind members of Congress and the administration that the road to success, when it comes to reauthorization of an infrastructure package for that matter, is through partnership, it’s not through partisanship,” he said.

“If you’re going to use budget reconciliation, use it for the climate package, don’t disguise a climate bill into a title that’s infrastructure,” he said.

Carper noted that nearly 30 percent of greenhouse gases were produced by vehicles, making it a big target for Biden’s goal for addressing climate change. Capito noted that planning for electric vehicle-charging stations was going to be a fundamental part of long-term planning.

Senate Banking, Housing and Urban Affairs Chairman Sen. Sherrod Brown (D-Ohio) pointed out that infrastructure concepts ranged beyond transportation, and when comprehensively planned for, could tackle both affordable housing and traffic congestion.

“We talk about infrastructure, we mean it in the broadest terms, we mean roads and bridges and transit, of course, but infrastructure also means housing, broadband and public education,” he said. “It means research and development in the technologies that support the middle-class jobs of the future.”

“We can also make sure communities are thinking about the links between transportation and housing,” he noted. “So many people want to live near public transit, they just can’t afford it. We can work to help fix that.”

The members recognized the plight counties encounter as part of the federal-state-local system and offered support.

“We know you’re at the mercy of the states,” he said. “Of course, the state has its priorities, but local governments have their priorities and we want to make sure that you have discretion on funding your priorities.”

Capito stressed local flexibility for what comes out of an infrastructure package.

“I think the worst thing that we could do is think that what’s good in West Virginia is good in California or good in Maine,” she said. “Local leaders with state legislators and the governor certainly can make those decisions with their state departments of transportation.”

Speakers also discussed paying for an infrastructure package that has been reported to total $3 trillion.

The user-fee system that has funded infrastructure continues to fall behind pace as new cars need less and less gas, while at the same time the federal gas tax has remained the same since 1993.

Davis said funding sources should be diversified but shouldn’t stray too far from transportation and infrastructure sources.

“I think opening up the income tax to pay for a climate bill or an infrastructure bill would be very short-sighted,” he said, particularly following the pandemic and economic malaise.

Capito suggested a big bill, properly funded, was the best way to keep the country moving forward, rather than just fixing the transportation system, but the key to continued bipartisanship was to “avoid lightning-rod issues.”

“A long-term reauthorization gives flexibility and certainty to have a flow of funds that allows us to do bigger projects,” she said. “I think that’s going to be where you see, in the broader sense, where the bipartisanship may break down, because I think they’re planning to raise all kinds of taxes to pay for this. That’s a red flag for us, and for me.”

DeFazio said current bond interest rates were low enough to take a dent out of the costs, but years of neglect have added up for too long.

“We have lived too long off the legacy of Dwight David Eisenhower. What he did to knit the country together was incredible, post-World War II, made us the envy of the world. Now it’s fallen apart,” he said.  “Forty percent of the nation’s highway system needs to be rebuilt from the roadbed up. You can’t just slap another layer of asphalt on it.”