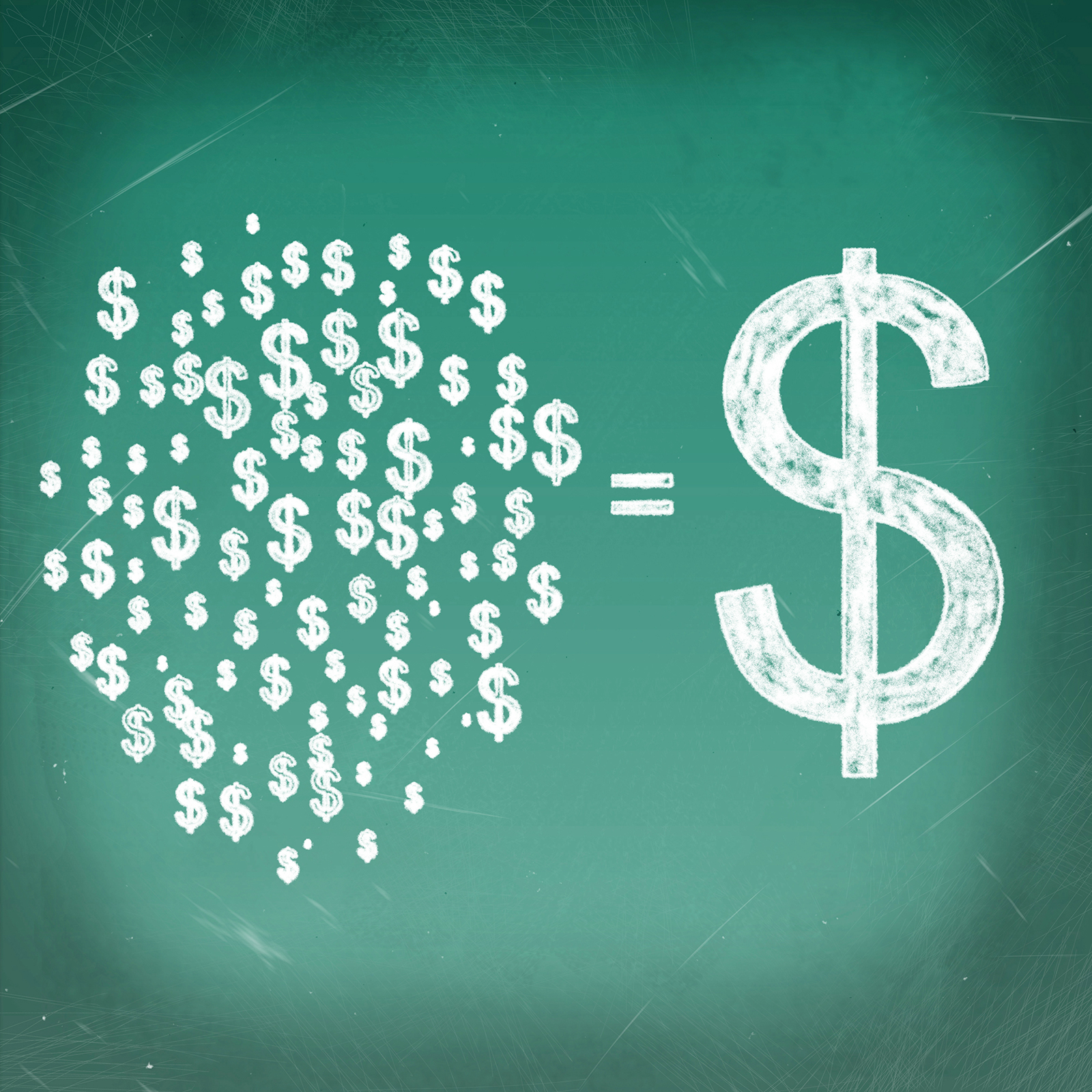 With support from NACo, Indiana counties achieved legislative authority to participate in the state’s existing system in 2018 for collection against 2017 returns. Just from initial notices to county debtors, participating counties have reported combined repayments totaling $4.5 million.

In 2017, Marion County volunteered as the TRECS clearinghouse pilot county, and based on roughly 15,000 debts submitted to the Indiana Department of Revenue as a test, $1.04 million would have been eligible for collection had the program been in place in 2017. From the successful pilot results, the Association of Indiana Counties decided to officially launch the AIC TRECS program for its county members as an additional and effective tool for debt collection.

Presently, 10 counties are registered for participation. As part of the process, counties send a pre-seizure  notice to county debtors, initiating the beginning of a 30-day dispute window. From these notices counties have realized an influx of unexpected payments. From about 15,000 debtor letters mailed in early December from Marion County, thousands of debts totaling upwards of $2.9 million were repaid.

With about $8,000 invested in printing and postage, the county saw a 260 percent return-on-investment. Additionally, previously uncollectable outstanding judgement debts over 10-years old were repaid. As of this writing, Henry County reported collecting $13,000 for two consecutive days as debtors responded to their county’s TRECS candidate notice mailed in mid-January. Lawrence County collected nearly $50,000 in just one week from roughly 1,000 debts. The county is nearing the end of its contestation window and has received $163,000, a significant amount for a county with a population of fewer than 50,000.

Regarding due process, debtors have two 30-day contestation, or dispute, windows. Many Indiana counties have sent courtesy letters for years, usually with no results. The TRECS notices are believed to be resulting in influxes of payments because of the new local government’s authority to collect through state personal income tax refund withholdings.

As of this writing, Marion County reported that only 51 TRECS candidates from about 15,000 mailed notices formally contested their debts, and 23 of those withdrew their appeals requests after talking with the county and understanding more about the debt owed. Of the 28 remaining appeals requests, only three were deemed legitimate claims.

Indiana TRECS is free for counties to participate, however counties are responsible for the handling of printing and mailing costs of candidate notices, as well as any expenses arising from resulting contestations and hearings. All other administrative costs are paid for by the debtor, and are included in the setoff.

How does it work? The AIC working with NACo set up the clearinghouse as an automated data exchange with participating local governments and the Indiana Department of Revenue (IDOR). TRECS receives data files from a county’s tax software system, appends Social Security numbers, scrubs the data to meet IDOR file requirements, and submits the file to IDOR.

The Department of Revenue runs ongoing matches against all debt setoff files and notifies the clearinghouse of debtor matches on a weekly basis. The clearinghouse notifies the debtor and the county to confirm the debt, and initiates another 30-day dispute window. During this time, the IDOR freezes the debtor’s refund. If the debtor has not come in to pay or contest at the end of the 30 days, TRECS sends an approval file to the Department of Revenue to offset the refund. TRECS then transfers the funds owed to the county and provides an electronic file to the county for import into the county’s tax software system to reconcile payment records. Withholdings are currently in process with real offsets beginning in March after secondary contestation windows close.

TRECS offers benefits to all parties involved. The county treasurer has an alternative tool to tax sale for property taxes or using private collection agencies. Marion County reported a much-needed record clean-up as a side benefit of the TRECS candidate notice process. The debtor’s credit-rating is not impacted through the program and a debtor only repays the debt when they have the money for repayment in the form of the income tax refund.

The debt is also satisfied with no action necessary on the part of the debtor. Indiana’s model was based on North Carolina’s Local Government Debt Setoff Clearinghouse, where it was found that many debtors were using the clearinghouse for convenience and made no protest to the setoff year after year. The program also ensures taxpayer equity as more taxpayers are paying their fair share for local government services.

NACo FSC is building its local government debt setoff program as a national platform to as a new service for state associations that have a state income tax in place to offer. FSC research has shown that all states with a personal income tax system in place have a debt setoff program for use by state agencies, and many allow some local government participation. NACo FSC brings its secure backend file processing to integrate smoothly with existing state and county financial practices, enhancing debt setoff success for debts owed to counties and other local agencies.