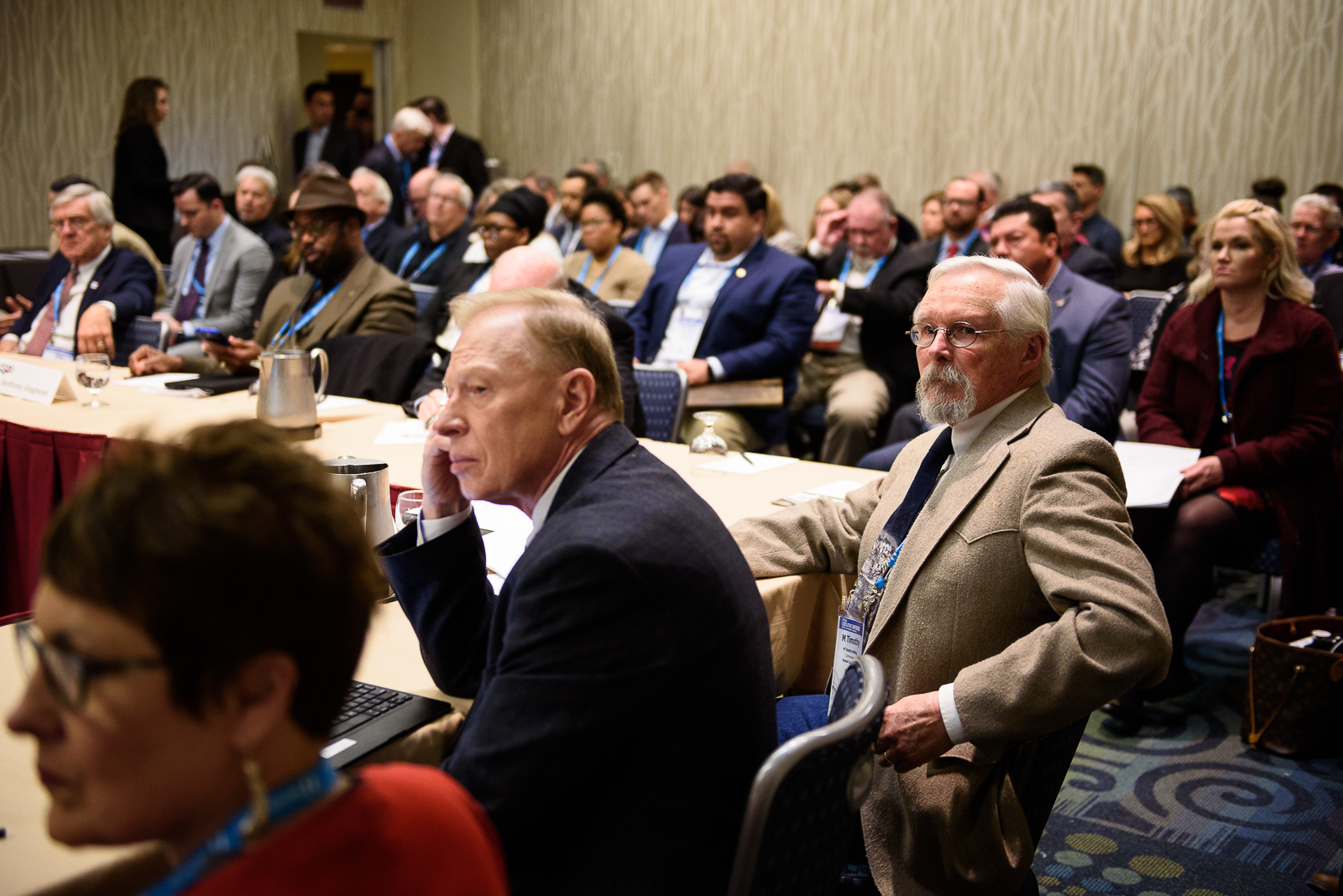 In order to filter by the "in queue" property, you need to add the Entityqueue: Queue relationship.
County officials frustrated by worker shortages need to tell their stories to members of Congress

Industries including farming, construction, home healthcare, hospitals, hospitality and janitorial services depend on immigrant populations and are taking a hit due to ongoing confusion with immigration policies, panelists said.

Panelists said that the immigration issue has been paralyzed by extremists in both parties, leaving behind frustrated, hard-working businesses and workers faced with a tangle of regulations.

“Politics is an impediment,” said Paul Schlegel, managing director for Public Policy at American Farm Bureau. He noted that the farming industry is facing competition for workers. “They’re leaving agriculture for construction.”

And builders are losing workers who can hop to other jobs for a raise in pay due to the worker shortage, said Ben Brubeck, vice president of Regulatory, Labor and State Affairs at the Associated Builders and Contractors. “They can’t finish buildings because the workforce is jumping from competitor to competitor, because there’s such a shortage.”

Hanna Siegel, managing director, New American Economy, said her group’s forte is telling the stories of the economics of the issue in communities across the country. She pointed out that immigrants are more likely to become entrepreneurs because they don’t have connections to find a job.

“Your voices are so important on Capitol Hill,” she said.

Brunswick County, N.C. Commissioner Patricia Sykes said that immigrants in her county do a good job when they work, but employers often don’t abide by laws and regulations, often paying cash to workers.

Siegel said counties can offer information to the immigrant community in their language to help them understand laws and regulations.