How one county commissioner is tackling rural vaccine hesitancy 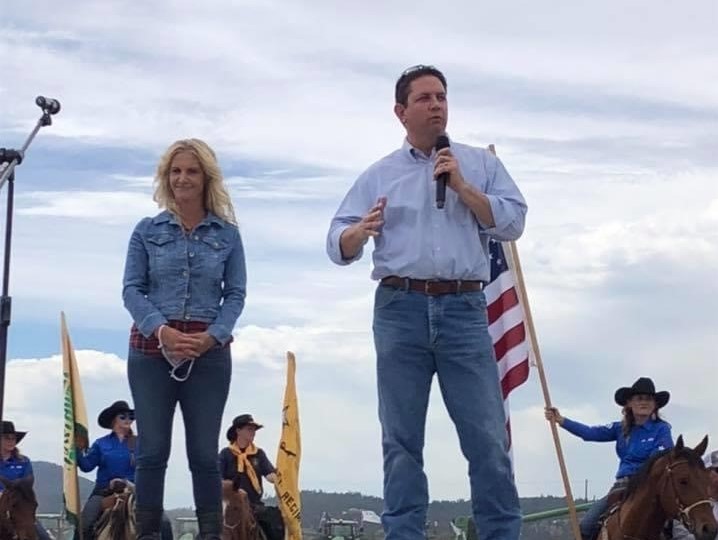 In order to filter by the "in queue" property, you need to add the Entityqueue: Queue relationship.
Whatever his constituents decide on whether to take the COVID-19 vaccine , Klamath County, Ore. Commissioner Derrick DeGroot wants to make sure they involve their doctors

“I received the Johnson & Johnson shot two weeks ago and I feel great,” he said. “I’m a conservative from rural Oregon and I would encourage everyone to get their vaccination as well.”

His unsolicited pitch is just part of DeGroot’s strategy for combating vaccine hesitancy, which studies by the Kaiser Family Foundation show is highest in rural areas (17 percent report they definitely don’t want a vaccine) and among Republicans (20 percent). While DeGroot does not want to mandate the vaccine, what he stresses the most is an open mind.

“The best conversation has been about how to make the decision,” he said. “Most of it is a lack of understanding.”

In his conversations with residents, both in and out of his official duties, DeGroot sees common refrains.

“It hasn’t been tested.”

“It was developed so fast.”

Those concerns, he said, point to both modern reality and a culprit.

“We do things a lot faster today than we ever have, and it’s only been sped up more,” he said. “We’re the society of jumbo jets and microwaves. We want to get where we’re going faster, we want everything produced faster. We’re getting so many things delivered quicker, including information. Some of that is good but some of that is bad.”

What is bad, he said, is making a decision based entirely on input from social media or discussions at, say, a local barbecue.

“This is a decision you make with your physician, that’s the conversation I have with most people,” DeGroot said. “Who do you trust with your health? That’s probably a physician.”

That decision might end without a vaccine, but DeGroot said that’s OK.

“Your doctor might tell you it’s not right for you, and they might be right, but at least you asked. I don’t have a problem with that.”

While the county has not set benchmarks, Gov. Kate Brown (D) recently announced that the state will relax restrictions on counties for which 65 percent of residents have had at least one shot. As of May 18, 29.9 percent of Klamath County’s population was fully vaccinated, with more than 20,420 individuals reaching that point. DeGroot wants a to build a public ticker to display the raw numbers of residents vaccinated so the community can count down.

“Setting goals for people is always helpful,” he said. “That will inspire people to be part of the solution.

“I understand this is a politically charged topic and a lot of times those can be difficult to broach with our constituents, however the time now is for a bit of political courage and making sure we are out there having these conversations. We’re not trying to shove it down anyone’s throat, we’re not trying to force anyone to get vaccinated, but helping them have a conversation in the right way.”