How Much Is In Your County’s ‘Rainy Day’ Fund? 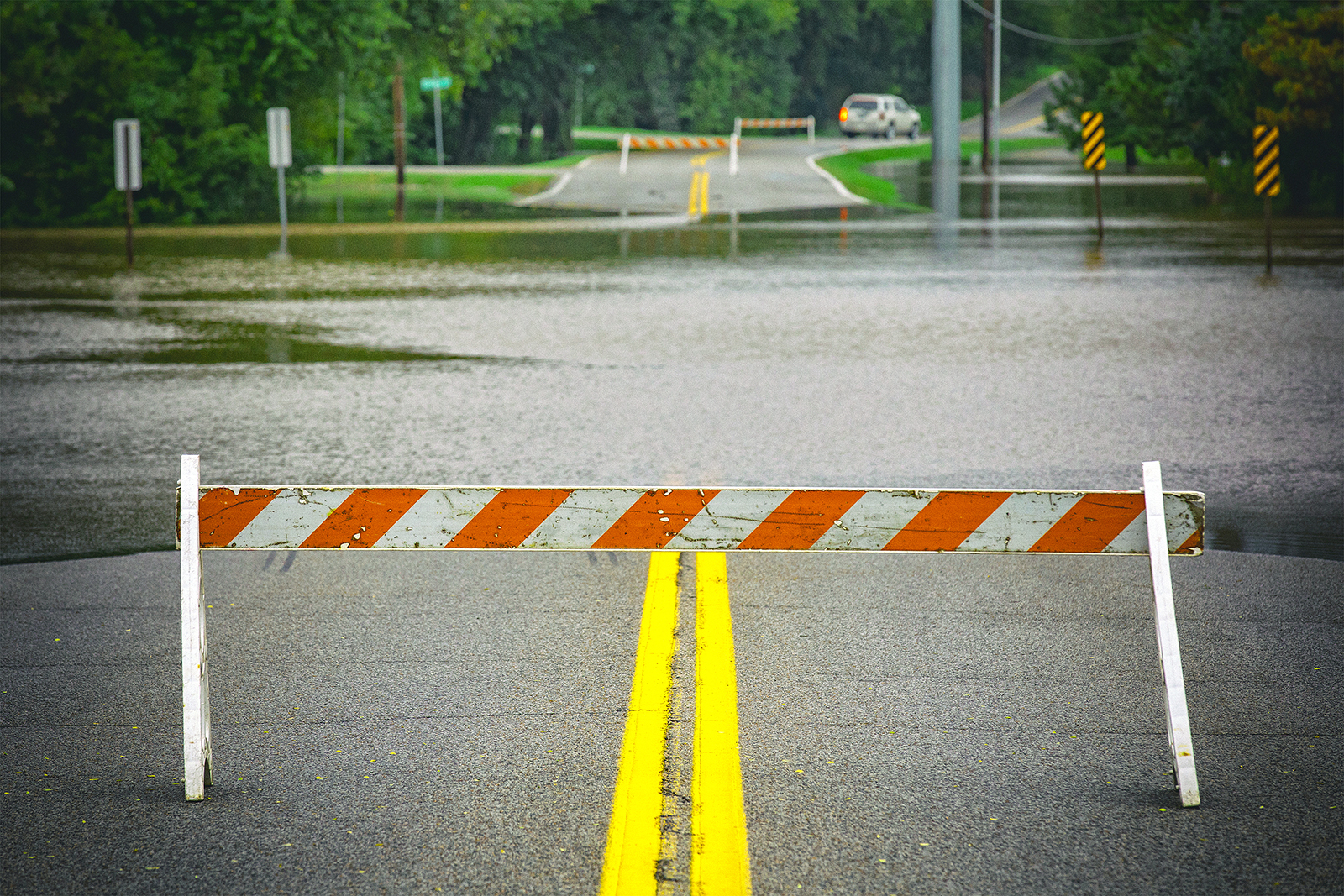 A local government’s general fund financial reserves or “rainy day” fund is a safeguard against risks like recessions that blow a hole in the budget or extreme events that demand a quick and decisive public safety response.

The perennial question local governments have about reserves is: How much is enough? Too little may mean you are underprepared for the risks you face. However, too much means you may be overtaxing the public or failing to make investments in needed infrastructure or services.

However, this is just a rule of thumb — each local government needs to decide for itself what the right amount of reserves is.

For example, a smaller local government that relies on sales taxes (which are often vulnerable to economic downturns) and that is at risk for experiencing a number of potential natural disasters would need relatively more reserves than a larger government that is reliant on property taxes (which are usually fairly stable, despite economic downturns) and which is subject to fewer natural disasters.

The way to decide the best amount for your local government is to better understand your risks. For most local governments, the most salient risks will be recessions and natural disasters, like earthquakes, hurricanes, tornados, wildfires, floods, extreme snowfall, etc. GFOA has also worked with communities where man-made disasters were important, such as hazardous material spills or the potential closure of a major employer/tax producer.

After you have identified your risks, you then need to estimate your potential exposure.

Unfortunately, people are not good judges of risk. For example, researchers have found that people are overconfident in their ability to predict the future. This leads us to underestimate the range of possibilities we face.

In fact, research has shown human judgement generates a 50 percent smaller range of possibilities compared to the range a statistical formula produces. GFOA had the chance to test this with a local government we worked with. This community was at risk for wildfires. We asked the local fire department to estimate the magnitude of potential fires and compared this to data on actual fires that had occurred in the region.

The range from the fire department was almost exactly 50 percent smaller than the range suggested by the data we had gathered.

This means that you should use mathematical techniques to analyze the probability of a risk happening and the potential magnitude of the damages if it does happen.

Your strategy should be multifaceted and not rely on just reserves. For example, you should also consider the following:

Are their preventative strategies you could invest in to lower your risk? For example, perhaps an improved flood wall would lower the potential damages of a flood.

A strong policy on borrowing between funds could provide the needed liquidity without compromising your county’s long-term financial health.

Are you making the best use of insurance? Insurance can provide financial resources to respond to an extreme event. In addition to making the best use of traditional property and casualty insurance, local governments might also consider new models of insurance like “parametric.” Parametric policies provide a payout on the occurrence of a defined event (e.g., an earthquake of a given magnitude) and the cash is fungible and can be directed toward whatever need the government has.

In conclusion, a local government must carefully think about the risks it faces in order to find the size of reserves that is right for them.

This will help your community find balance when it comes to using its limited resources to provide protection against an uncertain future versus providing services today.

For more information please do not hesitate to contact GFOA at 312.977.9700 or at research@gfoa.org. 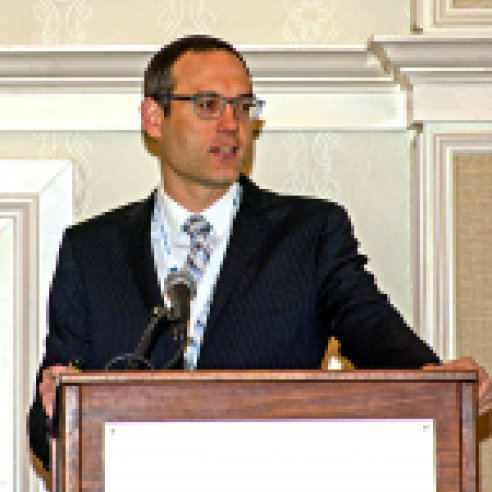 Shayne Kavanagh is the Senior Manager of Research for the Government Financial Officers Association (GFOA) and has been a leader in developing the practice and technique of long-term financial planning and policies for local government.