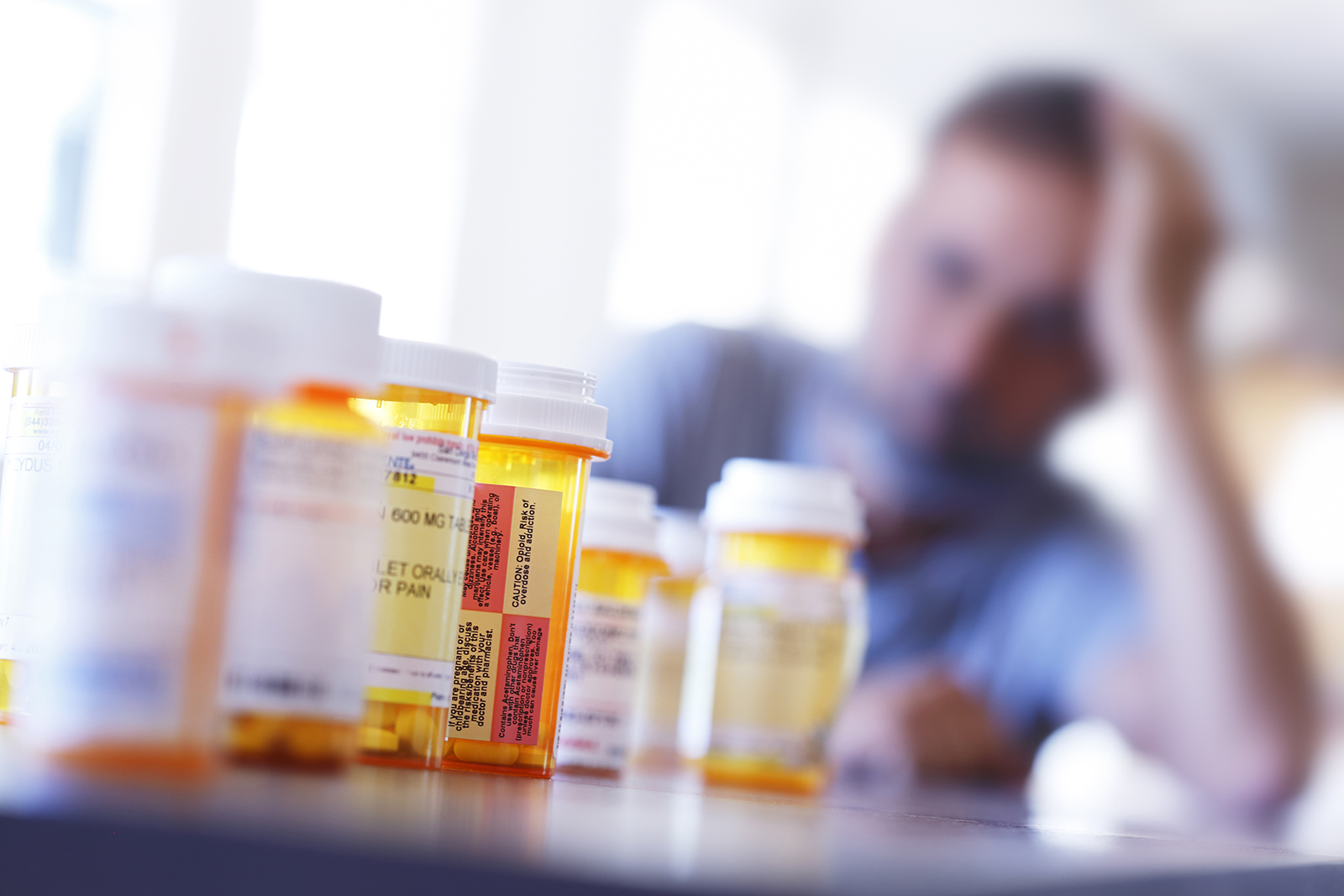 Following months of deliberation, the U.S. House of Representatives and U.S. Senate recently reached agreement on a comprehensive opioid legislative package, the SUPPORT for Patients and Communities Act (H.R. 6). Congress’ approval of the sweeping opioid bill comes after the House and Senate began negotiations to iron out differences between the two chambers’ separate opioid bills. The Senate’s approval of the final legislative agreement Oct. 3 follows the House’s approval of the same package on Sept. 28. The bill now heads to the president for his signature.

As negotiated, the 660-page bill serves as a legislative vehicle for dozens of smaller opioid bills considered by legislators throughout the 115th Congress. The package focuses on improving the federal response to the opioid epidemic via changes to Medicaid and Medicare, expansion of treatment resources for health care providers and enhancement of recovery supports for patients.

Several programs in the final legislative text could bolster local governments’ response to the epidemic, and NACo sent a letter to congressional leadership Sept. 24 to express support for these provisions. Measures included in H.R. 6 supported by counties are:

Medicaid Reentry Act (H.R. 4005): The bill directs the U.S. Department of Health and Human Services (HHS) to issue best practices around providing health care for justice-involved individuals returning to their communities from county correctional facilities. (The legislation was amended from its original proposal, which would have restored Medicaid benefits for individuals 30 days prior to their release.)

Reauthorization of key federal health and public safety programs: Secs. 3302-3306 of H.R. 6 reauthorize federal programs that support counties addressing substance use disorders. These include the Office of National Drug Control Policy (ONDCP) and programs under the jurisdiction of ONDCP, including the High-Intensity Drug Trafficking Area and Drug-Free Communities Programs. The bill also renews the drug courts program, as well as training and technical assistance for drug court operations.

In addition to these bills, Congress considered other pieces of opioid legislation that were not included in the final legislation. In June 2018, the House passed the bipartisan Overdose Prevention and Patient Safety Act (H.R. 6082) which would have aligned privacy provisions governing patients’ substance use disorder records with 42 CFR, Part 2 laws and improved information-sharing across health care providers.