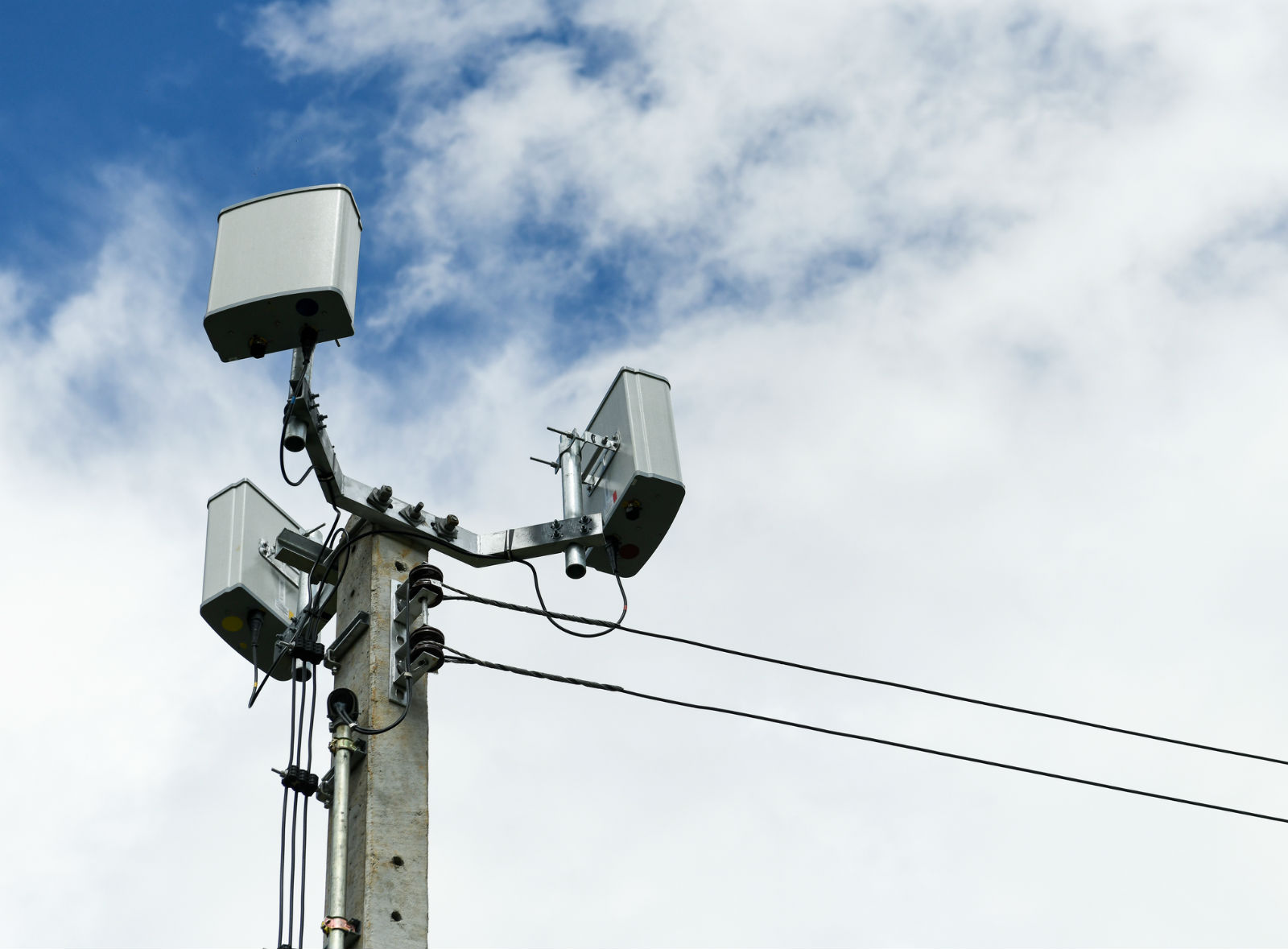 In order to filter by the "in queue" property, you need to add the Entityqueue: Queue relationship.
A bill by Rep. Anna Eshoo would dismantle the FCC's ruling on 5G siting that severely limited counties and other local governments

Eshoo noted that “5G must be deployed responsibly and equitably [but] the FCC let industry write these regulations without sufficient input from local leaders.”

NACo Executive Director Matt Chase said: “Counties are committed to ensuring that all residents have access to affordable broadband while timely 5G facilities and services are deployed. As we achieve these goals, we must also fulfill our responsibilities as trustees of public property and rights-of-way, without adding unnecessary red tape.”

NACo and the National League of Cities  said in September “the FCC’s impractical actions will significantly impede local governments’ ability to serve as trustees of public property, safety and well-being. The decision will transfer significant local public resources to private companies, without securing any guarantee of public benefit in return.”

The statement cited more than 100 local governments from 22 states that have filed comments prior to the FCC action.  In response to the ruling, several lawsuits were filed in federal appeals courts questioning the legality of the FCC rule.