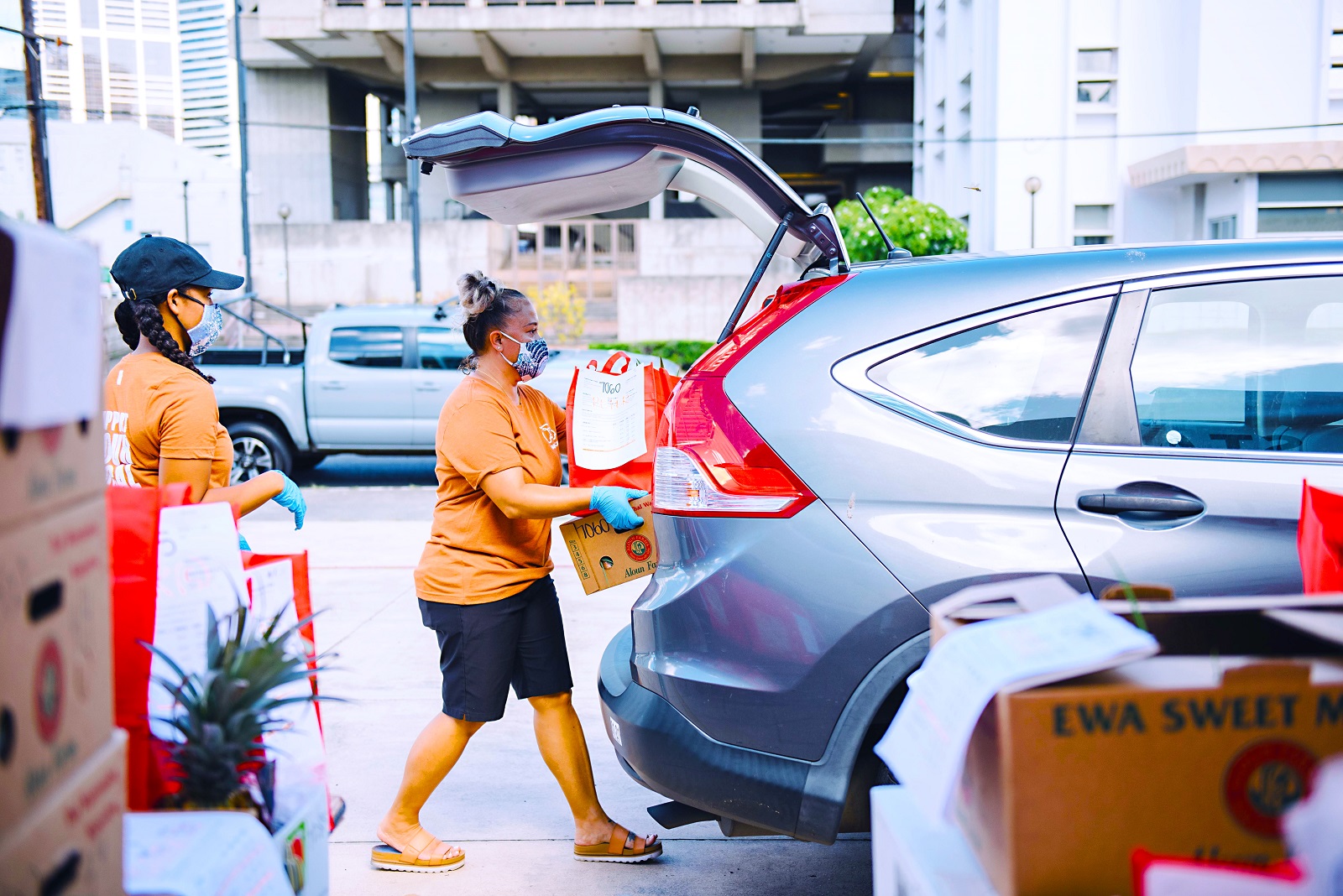 In order to filter by the "in queue" property, you need to add the Entityqueue: Queue relationship.
Honolulu County is aiming to focus on a green, resilient economy that can rely upon itself in times of a climate or health-related crisis.

In a complete 180-degree flip, the state of Hawaii went from having one of the lowest unemployment rates in the nation to having the highest in 2020, revealing COVID-19’s economic impact on the islands.

“We need to develop a clear vision for a more diversified and sustainable economy that is compatible with our culture and way of life,” Gov. David Ige (D) said in his annual state of the state address in January.

The idea to expand upon the state’s visitor-based economy has been on Honolulu County’s radar. The city-county is aiming to focus on a green, resilient economy that can rely upon itself in times of a climate or health-related crisis.

Amy Asselbaye, director of the City and County of Honolulu’s Office of Economic Revitalization, said COVID-19 has been a “real shock to the system” and attributes the high unemployment numbers to the lack of tourism.

“We know some of the structural underpinnings of our economy need to be reset for a more equitable recovery and a more diverse economy going forward,” she said.

Matthew Gosner, executive director and chief resilience officer at the Office of Climate Change, Sustainability and Resiliency, said there is a clear connection between climate resiliency and improving the economy.

He said the pandemic “has presented an opportunity to think more holistically at the human aspects and the human consequences of where the economy was and the direction it was potentially going toward.”

The county received $387 million from CARES Act funding and began to focus on climate change, sustainability and resiliency as a means of economic revitalization.

“Our goal certainly along with sustainability and resiliency is that our place and our economy are more resilient to outside forces like climate events or even our visitor count,” Asselbaye said.

Honolulu County expedited the completion of two energy-saving performance contracts at the beginning of the pandemic representing renewable energy generation, energy and water conservation and electric vehicle-charging across facilities to keep individuals employed while investing in clean energy transformation.

“We know when there are moments of economic downturn that these kinds of sustained public investments really have outsized multiplier effects so that we can keep people in these jobs moving forward,” Gosner said.

The Office of Economic Revitalization launched Oahu Back to Work and the Aina (meaning land in Hawaiian) Workforce Development programs for those who lost their jobs in various hospitality sectors. Over 2,000 people from the island participated in 10-week job re-training efforts and enrolled in free classes at the community college and the University of Hawaii.

“Hopefully we can build out more sustainable, more living-wage jobs and it just reflects the way of living that is much more aligned with our values and also the practical realities of climate change here on our islands,” Asselbaye said.

She described how a significant focus for the county in its economic revitalization is ensuring resiliency among food producers. With many food producers relying on hotels, restaurants and the visitor industry to market their produce, the COVID-19 pandemic was devastating for local growers, according to Asselbaye. The office worked to create new markets for locally produced fruits, vegetables and meats to sustain farmers.

These efforts included three programs: Farm to Car, Farm to Food and Fish to Dish — all of which helped food producers sell food to the local community and add to emergency food distribution systems.

“We think the more diversified our food producers are, the better they are going to be able to sustain themselves through the next economic or potential climate difficulties,” she said.

“Small businesses shouldn’t have to suffer from the consequences of legacy building codes or aging infrastructure,” Gosner said.

To continue these efforts beyond the pandemic, the City and County of Honolulu’s Office of Climate Change, Sustainability and Resiliency released a draft of a climate action plan that includes nine climate strategies to pursue in the next five years that focus on buildings, the energy sector, transportation and waste management.

“So much of climate action is economic and economic prosperity and local health as well,” Gosner said.

Both Gosner and Asselbaye emphasized the need for federal leadership to capitalize on funding opportunities and initiatives to understand the connection between new economic opportunities around climate action.

“I think right now people are better understanding the consequences of inaction both on the economic front and on the climate action front and better recognizing that they are directly related and there is tremendous opportunity for prosperity into the future while acting on both,” Gosner said.