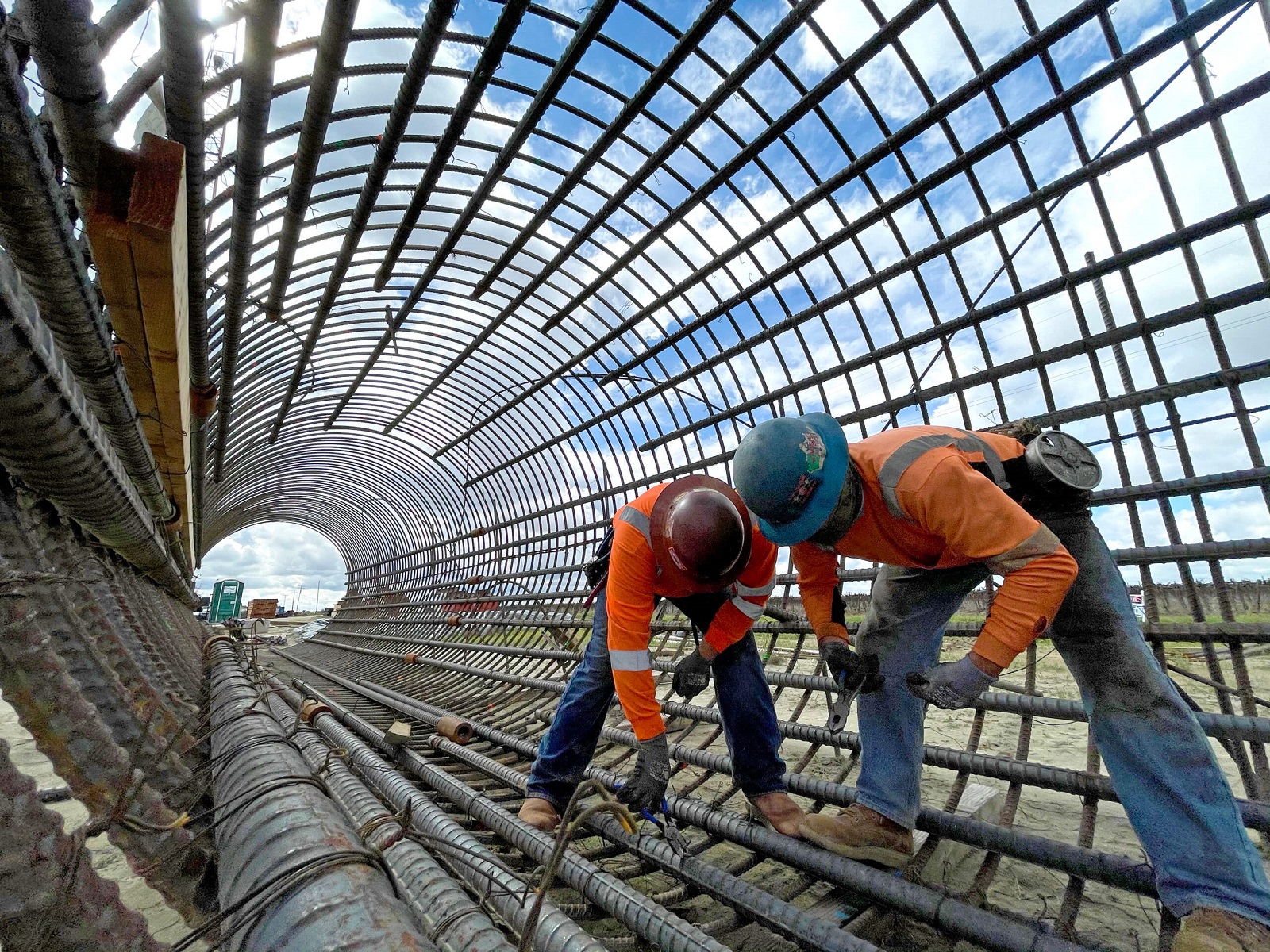 In order to filter by the "in queue" property, you need to add the Entityqueue: Queue relationship.
The California High-Speed Rail Authority offers an opportunity for Central Valley counties to make big economic gains, both in local construction jobs and long-term employment.

For key economic indicators — per capita income, unemployment and poverty rates — “valley counties have persistently performed poorly compared to state averages,” according to the Center for Continuing Study of the California Economy.

Kelly told a recent American Public Transportation Association conference that the first segment of the rail project — in Madera, Fresno, Kings, Tulare and Kern counties — means “huge economic development in one of the most disadvantaged areas” of the United States.

The project officially broke ground in Fresno in January 2015 and construction is currently taking place within 119 miles in the Central Valley. The Merced to Fresno project section is part of the first phase of the system, a 65-mile electrified, two-track initial operating segment connecting the communities of Merced, Madera and Fresno.

So far, “close to 8,000 construction jobs have been created,” with the help of the State Building and Construction Trades Council, the Fresno Regional Workforce Development Board and other groups, according to Augie Blancas, a public information officer for the authority.

Blancas noted that the high-speed rail authority and its design-builders are implementing the Target Workers Program, which requiring 30 percent of all project work hours be performed by individuals from disadvantaged communities (such as the Central Valley) where household income ranges from $32,000 to $40,000.

Training workers is a key part of the project, according to Blancas.

The authority has partnered with the City of Selma, in Fresno County, to create a workforce development center training for Central Valley residents. The center is aimed at serving veterans, at-risk young adults, minority and low-income populations.

“There’s customized classroom instruction and hands-on training,” that helps students prepare for careers in more than 10 construction-industry trades, Blancas said. “There are more than a dozen certifications that will help them move forward in fields of their choice. The certifications make them more employable. They learn about trades, then have something like an apprenticeship. Then they look forward to being part of a local union.”

So far, he added, the program “has had more than 70 graduates.”

When the high-speed rail system goes into operation it will add a host of other job possibilities, including operation planners, station managers and workers, train operators and dispatchers, system security, maintenance engineers.

The high-speed rail authority also touts its fully electric technology as a way to improve air quality in highly polluted areas such as the Central Valley.

When finished — estimated dates for completion range from 2023 to beyond 2030 — the high-speed rail system will run from San Francisco to the Los Angeles basin in less than three hours at speeds of more than 200 miles per hour. The system will eventually extend to Sacramento and to San Diego, totaling 800 miles.

The goal is an integrated statewide network of high-speed rail, intercity and regional services and integrated express buses. 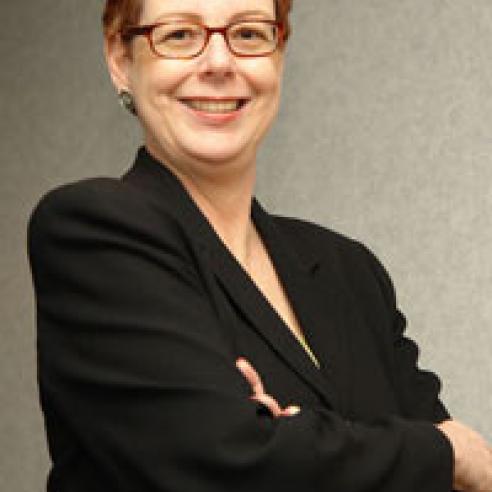