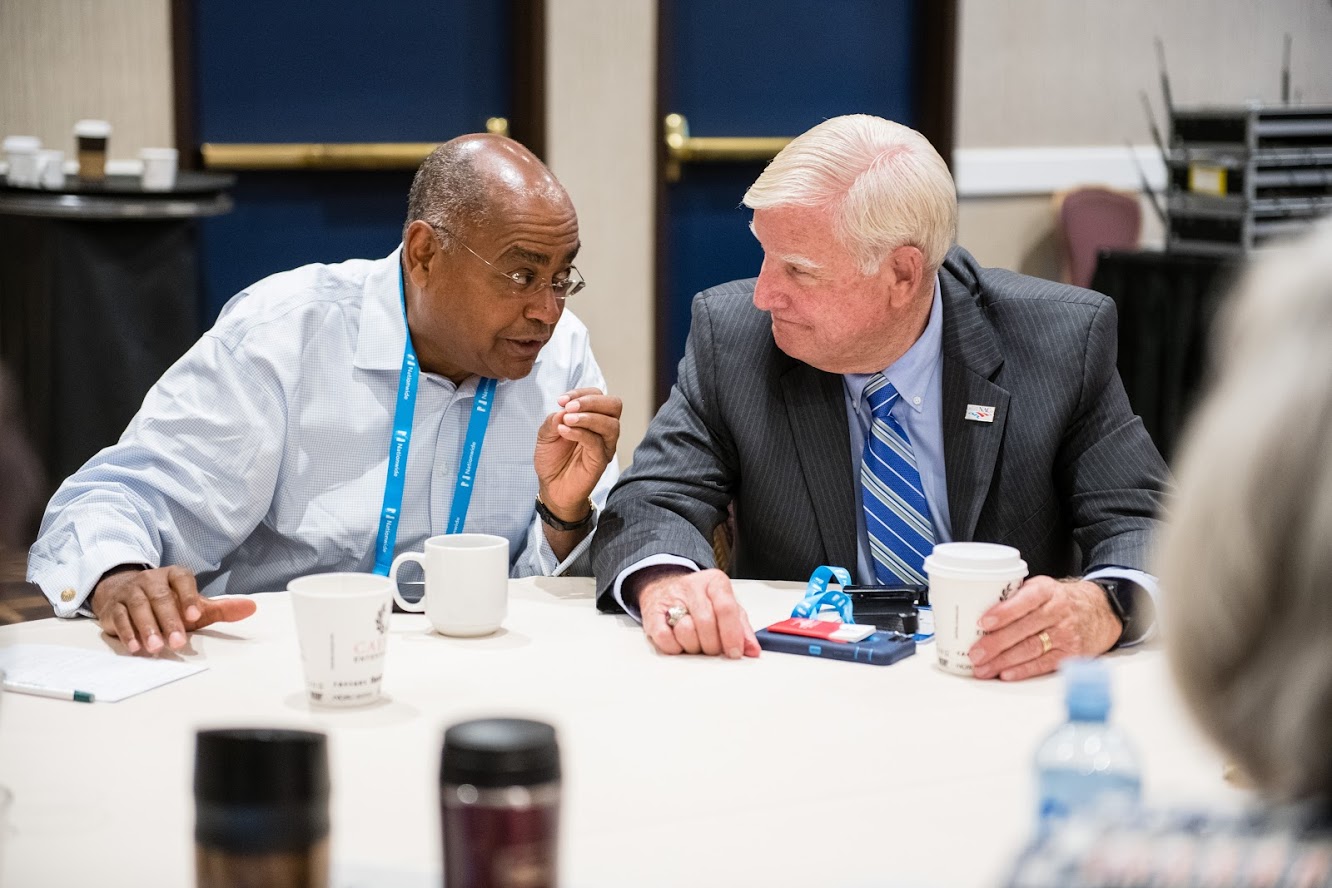 In order to filter by the "in queue" property, you need to add the Entityqueue: Queue relationship.
Harris County settled a lawsuit targeting its misdemeanor bail practices, cementing reforms to the justice system in the nation's third-largest county

In a case Commissioner Rodney Ellis called as big as Brown v. Board of Education, Harris County, Texas has settled a lawsuit alleging the unconstitutionality of its bail system for misdemeanor offenses and committed to changes, in place since March, that eliminate money bond for misdemeanors.

The county will increase funding for public defenders, increase court hours for administrative work to clear or prevent warrants and a notification system to communicate with people charged with misdemeanors, all of which could cost $97 million to implement. The pending settlement of ODonnell v. Harris County ends a three-year battle brought by a woman who spent three days in jail because she couldn’t afford the $2,500 bail for driving without a valid license.

“This is the first time the equal protection clause and the due process provisions of the constitution were used as they relate to cash bail,” Ellis said. “It’s the same theory that Thurgood Marshall used to integrate the schools, something the Constitution didn’t bring about when it was written, that legislation had brought about.”

Harris County spent almost $10 million in legal fees trying to fight the lawsuit, but it was inevitable, Ellis said, that the county was bound to lose.

It’s also one of the more substantial changes among the bail reform efforts playing out across the country, with state and local governments, judiciaries and prosecutors driving policy changes from different angles. In Harris County, more than 80 percent of misdemeanor defendants will be released, which Ellis acknowledges is already drawing opposition from the bail bonds industry.

“This isn’t an accident, there’s a lot of work over 10 years to go into something that seems like spontaneous combustion,” said Cherise Fanno Burdeen, chief executive officer of the Pretrial Justice Institute, whose organization tracks bail reform measures and lobbies others, including NACo on the issue. “What you’ve seen is a successful implementation of a set of recommendations by a coalition that included NACo and other organizations” following the U.S. Department of Justice’s 2011 National Symposium on Pretrial Justice.

“If you’re going to look at the charge, anyone charged with a misdemeanor, those are mostly probation-presumptive cases. Why are we putting anyone in jail in the first place? The minute they take a plea we’ll say ‘Great, now you’re out on probation.’ If they were dangerous Tuesday and not dangerous Wednesday, what changed?”

She said the ability to pay rarely matches the risk of reoffending, and flight risk is something that should be determined subjectively by a judge.

“The vast majority of people show up for court either when they were supposed to or they show up for having missed court,” she said. “It’s really a ‘missing an appointment’ issue and not a fugitive issue. Meanwhile, when a guy offers to put up $7 million – $8 million, everybody knows that figure means nothing to him, he can just fly to a non-extradition country.”

Ellis was empathic when the Harris County Commissioner’s Court voted on the settlement July 30.

“Nobody should be in jail because they’re broke, and it’s not just here, it’s all around the country,” he said.

Dallas and Galveston counties are also facing heat for their bail practices. Dallas County District Attorney John Creuzot will no longer prosecute marijuana possession cases for first-time offenders outside of drug-free zones, misdemeanor criminal trespass cases that do not involve a residence or physical intrusion into property, and he launched other initiatives, including diversion programs for people caught driving on suspended licenses, expungement programs and re-graded probation guidelines.

Many changes are happening in some of the country’s largest counties. Harris County is the third-largest, with 4.65 million residents. The second-largest, Cook County, Ill. (5.2 million residents) also saw some recent changes to bail policy. In 2017, Chief Judge Timothy Evans instructed judges to set more reasonable bail amounts, including for felony charges, an area Harris County didn’t include. A report released in May 2019 comparing 15-month periods before and after that change showed no significant increase in public safety risk.

Elsewhere in the country:

The jury is still out in Jersey

New Jersey’s bail elimination effort is almost three years old, and while counties have seen their jail populations reduced, New Jersey Association of Counties Executive Director John Donnadio said it hasn’t added up to cost savings for his members yet.

“We’ve certainly seen a reduction in the county jail population, so from that point, it’s reached its intended purpose,” he said. “The counties are still processing the same number of prisoners. The majority of the cost-drivers at the county level were increasing county prosecutor office staffing, investing $50 million in hiring prosecutors, investigators; there was very little investment going into the county jails. We haven’t seen any jail layoffs, we may see some attrition in a few years, but … we’re still processing the same number of prisoners.

“We thought we might see some nominal cost-savings five years down the road, but we haven’t yet.”

Even though the measures haven’t produced savings yet, Donnadio said they were successful.

“It was, philosophically, the right thing to do. Operationally, there are other issues.”

For all the merits of community-based human service delivery, Donnadio said county jails were still helping get help for inmates on a regular basis.

“These same prisoners who couldn’t make bail were reviving mental health services in the jail and now they’re back in the community,” he said, “It’s something our jail wardens, our welfare folks, our human services folks are talking about. We’re struggling with what to do with the folks who were receiving mental health services in jail and now they’re not. We’re processing more prisoners than in the past but turning them around.”

“If any states are looking at bail reform, I can tell you it’s going to cost a lot more money than they think it will.”

Bail isn’t the only financial consideration facing people in the justice system. Fines and fees can include traffic citations, penalties for conviction and court costs.

These fines are intended as a revenue source, in addition to a penalty, but low collection rates stymie that effort. Partially, it’s a matter of a disproportionate number of low-income people being affected. The Prison Policy Initiative found that the median monthly income for incarcerated people is less than $2,000. Texas Appleseed found that between 20-50 percent of people are in jail because of failure to pay fines.

And the effort involved in trying to recover those fines can be fruitless. Los Angeles County ended up spending $3.9 million to collect $3.4 million in probation fees.