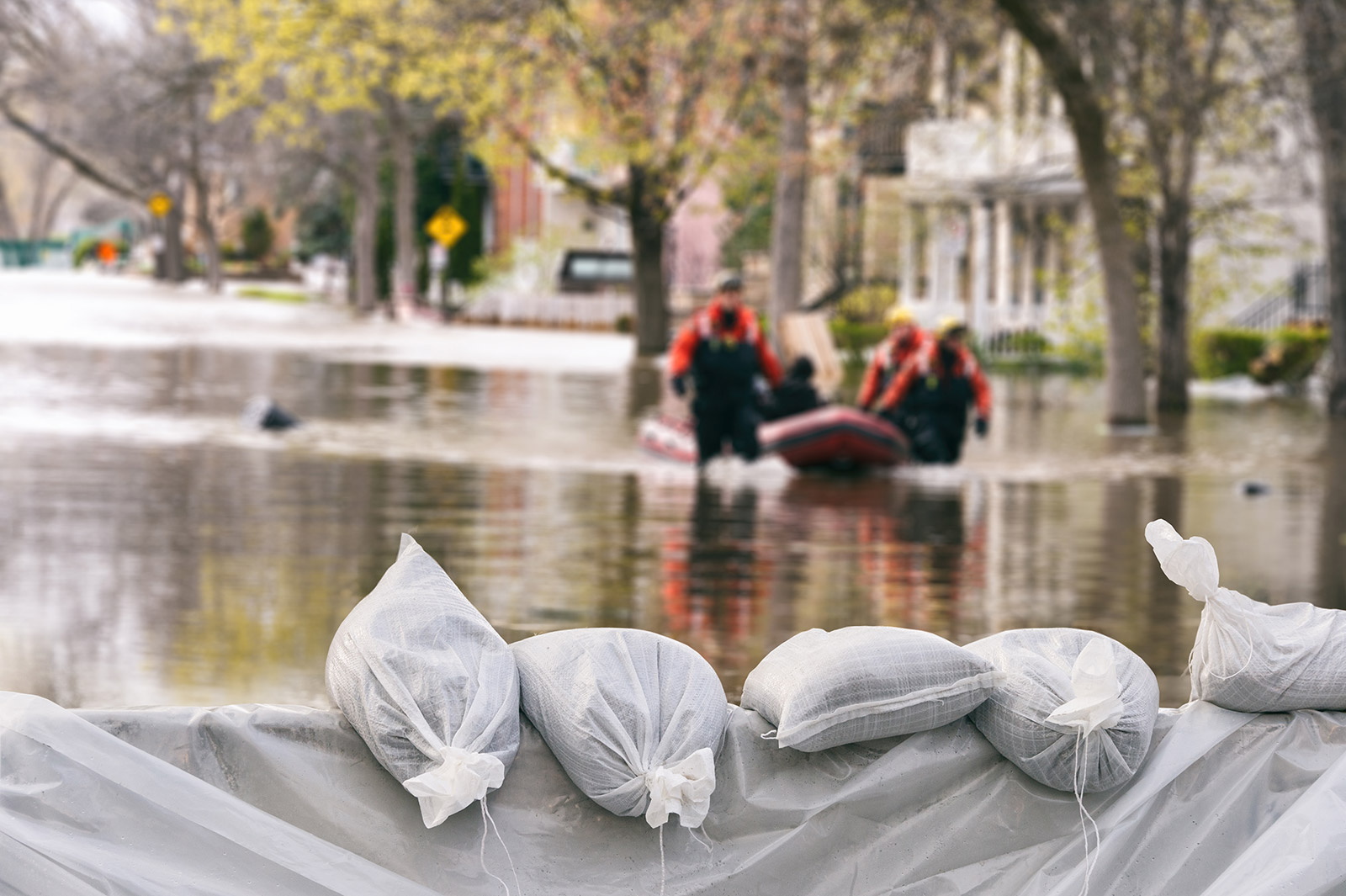 In order to filter by the "in queue" property, you need to add the Entityqueue: Queue relationship.
FEMA's mitigation grants program will take applications in October to award $250 million available to states, territories and communities.

The recent devastating tornadoes and floods across the country are a stark reminder of the destruction caused by disasters year after year. In the first six months of 2019, flood claims were filed in over one-third of the nation’s counties and more than 18,000 individuals registered with the Federal Emergency Management Agency (FEMA) for federal disaster assistance through June 1.

The increasing frequency, impact and cost of disasters demands that we invest in mitigation and reduce disaster suffering.

Through July 15, FEMA is seeking public comment on key areas about the development and implementation of BRIC through Ideascale or by emailing buildbric@fema.dhs.gov.

We know that mitigation works. Communities that mitigate their risk can reduce the impact of disaster, have a quicker path to recovery and experience less disaster suffering. Mitigation also lessens the financial impact to state, local, tribal and territorial governments and federal agencies. For every $1 spent, mitigation can save $6 in future disaster costs, according to a 2017 report published by the National Institute of Building Sciences. Examples of mitigation efforts at work can be found in communities across the country:

In 2018 after Hurricane Harvey, the city of Houston increased building code regulations to require all new and redeveloped structures be elevated higher than the previous code required. As a result, each newly developed or redeveloped home has the potential to save upwards of $50,000 in rebuilding costs from potential future flooding.

In 2012, safe rooms constructed in student dormitories in Creston, Iowa, protected 70 students from an EF2 tornado with winds over 111 miles per hour.

In 2012, the Waldo Canyon Fire burned more than 18,000 acres across Colorado Springs communities, destroyed more than 340 homes and took two lives. This 19-day fire was the costliest fire in Colorado history with estimated insured losses of $454 million. For over a decade before the fire, Colorado Springs had implemented a robust community-wide wildfire mitigation program which included vegetation management, chipping, code enforcement and a resident outreach campaign called “Sharing the Responsibility.” Thanks in part to these mitigation efforts, the Cedar Heights neighborhood was saved, valued at more than $75 million, and 250 families were able to return to their homes and their lives after the fire. In the aftermath of the fire, Colorado Springs adopted a more resilient building code to protect their city from future wildfires. Today, the community continues to expand and implement a robust wildfire mitigation program.

In 2000, the city of Birmingham, Ala., acquired more than 700 properties prone to repetitive flooding, saving the city more than $63 million in losses from subsequent flooding.

In 1995, after Hurricane Marilyn damaged 75 percent of residences in St. Thomas, United States Virgin Islands (USVI), FEMA and the USVI designed and implemented the Home Protection Roofing Program (HPRP) which mitigated roofs during repair and rebuilding to better withstand future wind. In the wake of Hurricanes Irma and Maria in 2017, there was no visible damage to homes rebuilt through the HPRP.

Even with the successes of these mitigation initiatives nationwide, disaster damages continue to grow. State, territorial, tribal, local and private sector stakeholders must come together to build community resilience and reduce disaster suffering.

FEMA is announcing project selections for fiscal year 2018 pre-disaster mitigation grants.  In addition, the application period for next year’s mitigation grants is expected to open in October 2019, with a record-breaking $250 million available to states, territories and communities for mitigation projects.  We look forward to helping move mitigation forward in communities across the country, and we encourage them to identify potential projects now.  For more information, please visit www.fema.gov/pre-disaster-mitigation-grant-program.

A new game-changing tool FEMA is using to build community resilience is the pre-disaster mitigation program called Building Resilient Infrastructure and Communities (BRIC). Authorized by the Disaster Recovery Reform Act, the legislation is an exciting opportunity to work with communities to reduce risks and disaster costs, and increase resilience through investment in mitigation before a disaster strikes.

The program will be funded by setting aside a percentage each year from FEMA’s disaster costs for mitigation grants in the following year. If this program had existed in 2017, a record-breaking year for disaster costs, $3.4 billion would have been available in 2018 for projects to prevent or reduce loss of life and property in future years.

We need your feedback to ensure the program is designed to support meaningful mitigation at the community level. Because a large percent of infrastructure is owned and managed by states, territories, tribes and communities, it is critical that communities have an active role in the development of BRIC.

Through July 15, FEMA is seeking public comment on key areas about the development and implementation of BRIC through Ideascale (fema.ideascale.com) or by emailing buildbric@fema.dhs.gov. 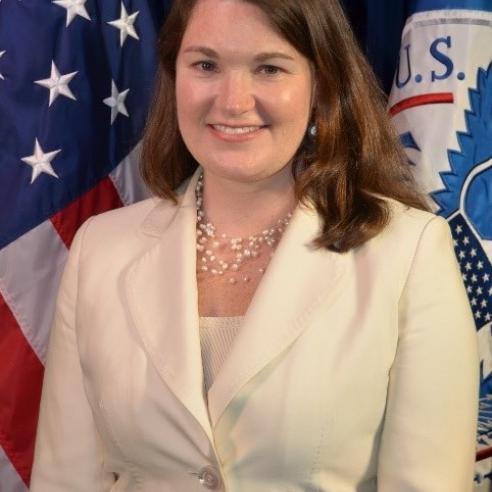