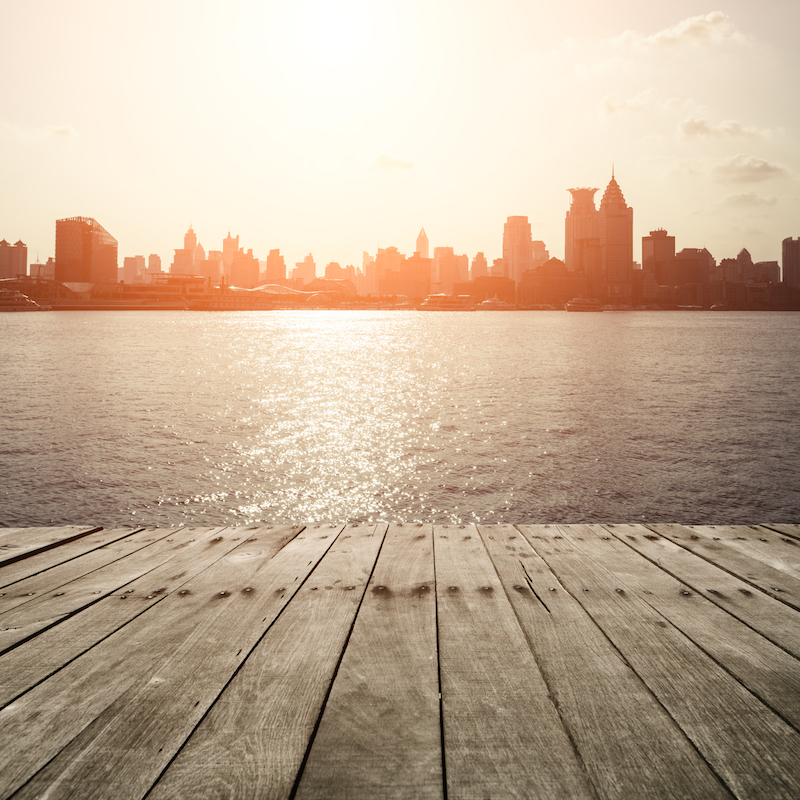 NACo Past President Bryan Desloge of Leon County, Fla., along with Juan Perez, director of the Miami-Dade County, Fla. Police Department and Kevin Staley, the retired deputy director of Mecklenburg County, N.C.’s Emergency Management Services Agency, were all appointed to serve on the advisory council.

Applications must be received on or before March 15

The federal advisory committee of up to 35 members encompasses state, local, tribal and private sector emergency management communities. Committee members are expected to attend the advisory council’s two annual in-person meetings. Its goal is to ensure input and coordination across these different groups in order to advise FEMA on all aspects of preparedness, response, recovery and mitigation for natural and man-made disasters.

Additionally, FEMA is now accepting applications for 12 open positions. All appointments are for a three-year term beginning in September 2019. Applications must be received on or before March 15. The open positions must represent the following professions: