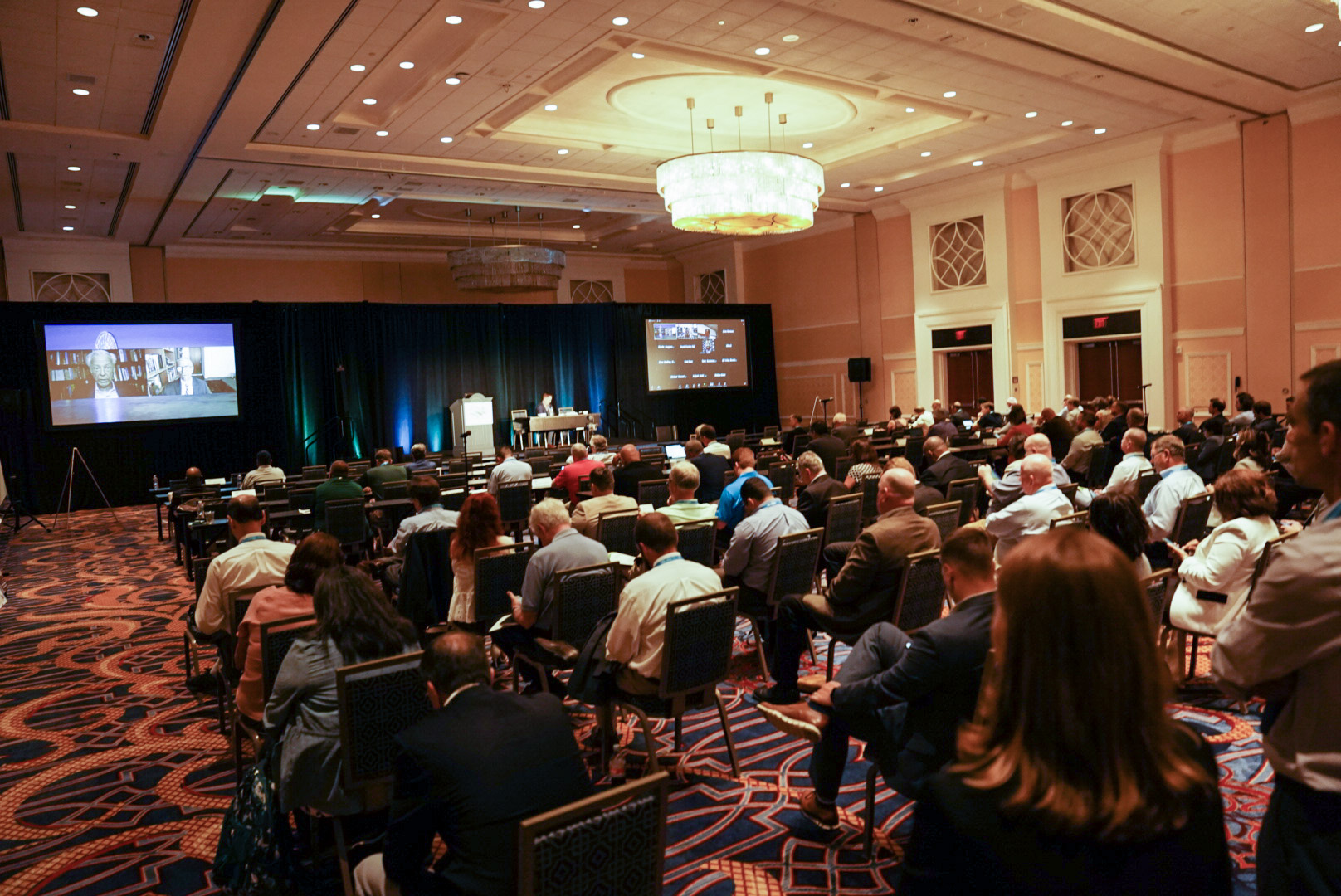 The Federal Communications Commission (FCC) is busy fostering broadband deployment and access, according to Kirk Burgee, the FCC’s chief of staff with the Wireline Competition Bureau.

Burgee discussed the FCC’s broadband data collection with members of the NACo Telecommunications and Technology Steering Committee July 9 during the 2021 Annual Conference.

The FCC aims to improve the way it collects data from providers by collecting information at the broadband serviceable location level to pinpoint specific locations where broadband data is available and where it is not.

The collection will also provide a map of all locations, residences and small businesses where broadband is located or could be installed.

“The broadband data collection is designed to correct for that,” he said, adding that “it also does a number of other things that will result in a very useful tool for us and for stakeholders.”

The data collected will be available to all stakeholders including governmental agencies and the public.

“It’s going to be largely transparent,” he said. “There’s very little of the data that we will collect that won’t be available to stakeholders for them to use for their own purposes.”

As part of the broadband data collection, Burgee said the FCC will have a process through which state, local and tribal entities that are engaged in broadband mapping can submit their own verified data sets.

“This is a real leap forward in terms of what the deployment map will show,” he said.

He also discussed other FCC programs including the Emergency Broadband Benefits Program, a $3.2 billion fund established last year to provide support for services and devices to low-income households. As of July 4, there are 3.3 million households enrolled in the program.

The Emergency Connectivity Fund is also a new FCC program with a $7.17 billion fund established by the American Rescue Plan that provides funding to eligible schools and libraries for the purchase of equipment. The program intends to address issues arising out of the pandemic.

Also speaking to the committee Saturday was Greg Cooke, the FCC’s chief of the Office of Intergovernmental Affairs, spoke with county leaders about 911 fee diversion. He explained how the principal source of funding for 911 fees are assessed by the state, however, states and other jurisdictions often divert these funds from 911-related purposes.

When this occurs, money doesn’t go to local precincts or local public safety, he pointed out. From 2012-2019, states and jurisdictions diverted over $1.5 billion in 911 fees, according to Cooke.

“The state is reducing the amount that goes to 911 and it’s a real problem,” he said.

In the Consolidations Appropriations Act of 2021, Congress required a commission issue new regulations on 911 diversions by creating an advisory committee and End 911 Fee Diversion Strikeforce, which will complete a detailed study of 911.