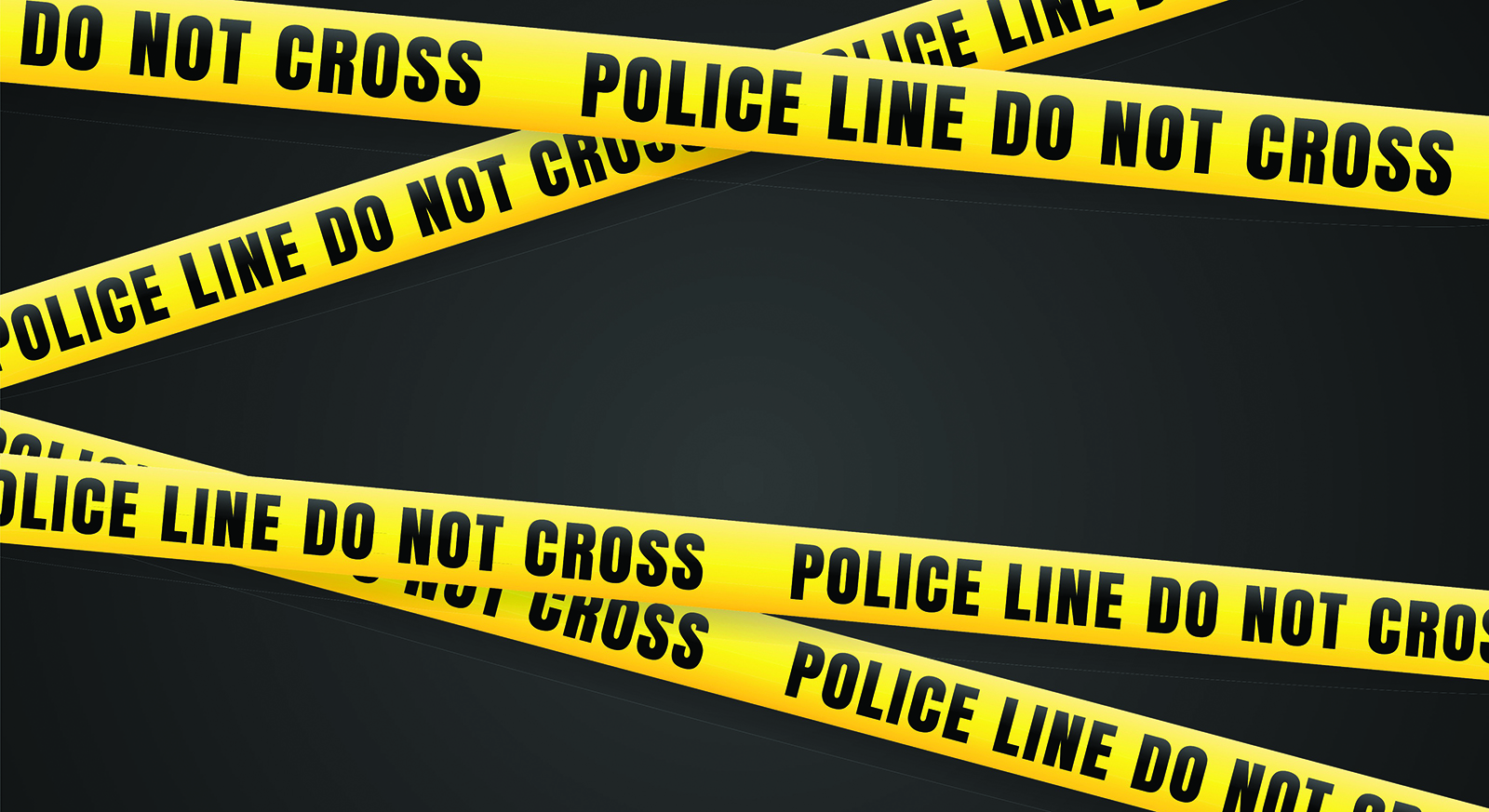 In order to filter by the "in queue" property, you need to add the Entityqueue: Queue relationship.
A comprehensive report has helped San Bernardino County, Calif. learn from its December 2015 mass shooting, in hopes of helping others.

When word broke of a mass shooting in San Bernardino County, Calif., most of the county’s Board of Supervisors was 500 miles away at a conference. As details trickled out through the news Dec. 2, 2015, the supervisors and Public Information Officer David Wert planned out how the county would assist the victims and the city of San Bernardino, which had jurisdiction over the private conference center where the shooting took place.

“It wasn’t for quite some time we realized our county employees were the victims,” Wert said.

The county’s environmental health department was conducting an off-site training when one of their colleagues opened fire with the help of his wife. In the end, 14 people were dead — 13 of them county employees — 22 were wounded and dozens more were traumatized.

“There was a solid 12 months where this incident dominated every work day,” Wert said three-and-a-half years later. “We still deal with this, we have employees who are still recovering from their injuries, who have open workers’ compensation cases that we are working with. And any time there’s a mass shooting, we make sure we have counselors on hand.”

By the end of 2018, the county’s consultant completed a comprehensive report on the incident designed to help counties learn from the Dec. 2 shooting. Although the measures in the report are not prescriptive, they are starting points for other counties to examine their own preparations for similar disasters.

The consultant interviewed hundreds of county employees — anyone who was involved in doing anything that day while their memories were fresh.

“We wanted it to be exhaustive,” said Wert, who serves on the Countywide Oversight Board. “We knew from the start it would be something of this magnitude, but we wanted a complete document not just for ourselves but for other agencies in case they go through something like this.”

The county administration feels that the report leaves no questions unanswered.

“By the time we completed the report, we had gotten past the point where we were encountering anything new,” Wert said. In the days and weeks after the shooting, San Bernardino looked for similar stories from other shootings. None captured the essence of what San Bernardino dealt with.

“The world looked at all mass shootings as the same, and ours was unique in the sense that these were all our employees,” Wert said. “In Colorado, what you had were people in a movie theater who all decided to go to the same show. They didn’t know each other or work for the same people. Caring for them became the responsibility of many different agencies whereas here, they were our employees and the responsibility for caring for them fell on our agency. We didn’t see that anywhere else.”

That’s not to say San Bernardino County didn’t learn from other incidents, and the county is quick to reach out when it happens somewhere else, but the report focuses on organizations that have the dual nature of counties as both the organizations that will both respond to emergencies and the collection of people who make up the county staff.

As Wert noted, because the victims were almost all county employees, they stuck together far longer than a random group would, which offered a long-term look at post-incident life. That gave the county a long-term look at how that group would react over time. Some left the county, some retired, others moved to different parts of the country. Some changed departments but stayed with the county.

“When this first happened, in the few days after, we didn’t foresee all the things that would have to be done,” Wert said. “We didn’t take into account how traumatized people would be for so long and how that trauma would manifest itself. We had people who remain afraid to work in an enclosed space and we plan for that. Our memorial to the victims can’t be enclosed because a lot of people won’t put themselves in that position again.”

The theme has been the long-term care of injured employees. “Once people move out of emergency mode and into maintenance mode, and they get as healed as they are going to be, they start getting frustrated and depressed,” Wert said. “They’re not returning to exactly where they were before, emotionally or physically.

“We didn’t foresee the type of stress and difficulty that would pose for them.”

The workers’ comp issues were the last string of unknowns for the county as it tied up the report, and one of the few things that surprised the administration. Ultimately, the county hired nurse managers for injured employees to help them access and manage their care and act as advocates.

“There are some people who get angry and think we haven’t done enough,” Wert said.

Within two days, the FBI determined that the attack was a premeditated act of terror. The shooting also affected the continuity of government.

The environmental health services division saw more than a dozen staff members die in the shooting, more wounded and even more unable to return to work immediately. That left the county without the manpower to conduct restaurant and pool inspections.

“It wiped out an essential operation of a government agency,” Wert said. “You can’t take a break from inspecting restaurants, public health depends on it. How do we keep that function going when everyone who worked there had been ‘in the room?’”

The report hammers on the importance of succession planning, not just at the top of a department, but throughout the rank and file. If a significant number of a county’s expert workforce disappears overnight, who will replace them?

In San Bernardino County’s case, a combination of retired public health workers and staffers on loan a few days a week from other counties helped bridge the gap until the staffing levels could be restored.

In the meantime, the county was sensitive to the returning staff. Most voiced a desire to return to their old offices, but the county renovated and rearranged the department so it wouldn’t remind them of the time before the shooting on a daily basis, or their colleagues who didn’t come back from the training retreat.