EPA, Corps request comments on ‘Waters of the U.S.’ rewrite 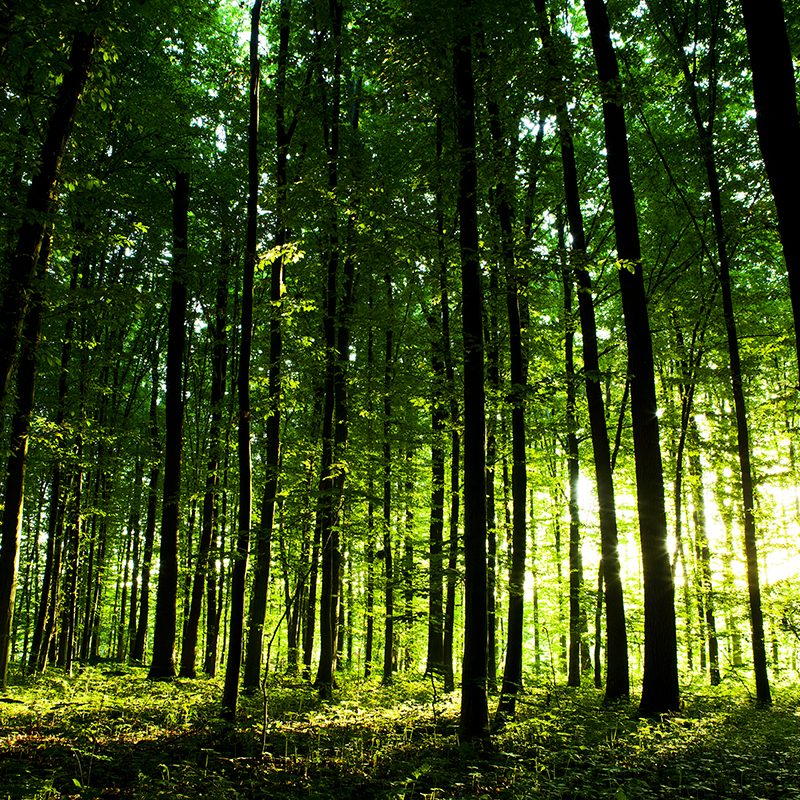 NACo and other national state and local government associations met with the Environmental Protection Agency (EPA) and the Army Corps of Engineers (Corps) regarding the agencies’ upcoming “Waters of the U.S.” (WOTUS) rulemaking. The formal consultation meeting resulted from President Trump’s Feb. 28 executive order (EO) on Restoring the Rule of Law, Federalism, and Economic Growth by Reviewing the ‘Waters of the United States’ Rule. The EO directs EPA and the Corps to revisit and rewrite the 2015 WOTUS rule.

The EPA and the Corps are accepting substantive comments from state and local governments until June 19.  Please send written comments to EPA staff at CWAwotus@epa.gov. Please forward your responses to NACo staff at jufner@naco.org. View the consultation presentation here.

The EPA and the Corps briefed state and local governments on their proposed two-step process to withdraw and rewrite the rule. First, as part of the withdrawal effort, the agencies will move to reinstate pre-existing regulations and guidance that were in place prior to the 2015 WOTUS rule and currently used now due to the ongoing litigation with the 2015 rule.

Second, the agencies plan to develop a new WOTUS definition based on the late Supreme Court Justice Antonin Scalia’s opinion in Rapanos v. United States. Scalia’s plurality opinion stated that federal jurisdiction should only include waters with a relatively permanent flow.

During the meeting, EPA and the Corps provided a  presentation that included several options under consideration, including how “relatively permanent” waters and wetlands with a “continuous surface connection” should be defined. For example, should “relatively permanent” waters include “seasonal streams” that flow three months a year? Likewise, should wetlands with a “continuous surface connection” through non-jurisdictional features be regulated?

WOTUS is a term used in the Clean Water Act to define which waters (and their tributaries) fall under federal or state jurisdiction. In 2015, the Obama Administration finalized a new definition of WOTUS, which was immediately challenged in the courts. Since the rule was originally proposed, NACo has expressed numerous concerns about the 2015 WOTUS rule’s impact on county-maintained ditches and other water infrastructure.

The term “Waters of the U.S.” is derived from a law that was passed in 1899, the Rivers and Harbors Act, that had to do with interstate commerce. Any ship involved in interstate commerce on a “navigable water,” which, at the time, was a lake, river, ocean — was required to have a license for trading.  The 1972 Clean Water Act first linked the term “navigable waters” with “waters of the U.S.” to define the scope of the CWA programs such as the Section 402 National Pollution Discharge Elimination Program (NPDES), Section 404 Dredge and Fill permit program, Total Maximum Daily Loads (TMDLs) and other water quality standards and state water quality certification programs.

In the past several decades, the term WOTUS has generally been fraught with controversy over where state jurisdiction ends and federal jurisdiction begins. In the realm of the CWA’s Section 404 permit program, the courts have generally said that “navigable waters” goes beyond traditionally navigable-in-fact waters. However, the courts also acknowledge there is a limit to jurisdiction.

In 2001, in Solid Waste Agency of Northern Cook County (SWANCC) v. United States Army Corps of Engineers, the Corps had used the “Migratory Bird Rule”— wherever a migratory bird could land — to claim federal jurisdiction over an isolated wetland.  In SWANCC, the Supreme Court ruled that the Corps exceeded its authority and infringed on states’ water and land rights.

In 2006, in Rapanos v. United States, the Corps was challenged over its intent to regulate isolated wetlands under the CWA Section 404 permit program. In a 4-1-4 split decision, the Court ruled that the Corps exceeded again exceeded its authority to regulate these isolated wetlands. Scalia’s plurality opinion states that only waters with a relatively permanent flow should be federally regulated. Justice Anthony Kennedy’s concurrent opinion stated that waters should be jurisdictional if the water has a “significant nexus” with a navigable water, either alone or with other similarly situated sites.

Since neither opinion was a majority opinion, it was unclear which opinion should be used in the field to assert jurisdiction, leading to further confusion over what waters are federally regulated under CWA.

In 2015, the EPA and the Corps finalized a new WOTUS rule based on Kennedy’s opinion. Almost immediately, more than 30 states and private parties filed suits in various district and appeals courts. While the Sixth Circuit Court of Appeals claimed the case and placed a nationwide stay on the rule until it could hear the case, there are ongoing questions on whether the Sixth Circuit Court of Appeals even has the authority to hear the case. This question is now ending before the U.S. Supreme Court which is expected to hear the this year and issue an opinion in 2018. The decision will strictly be on the judicial jurisdictional question and not on the basis of the 2015 rule.