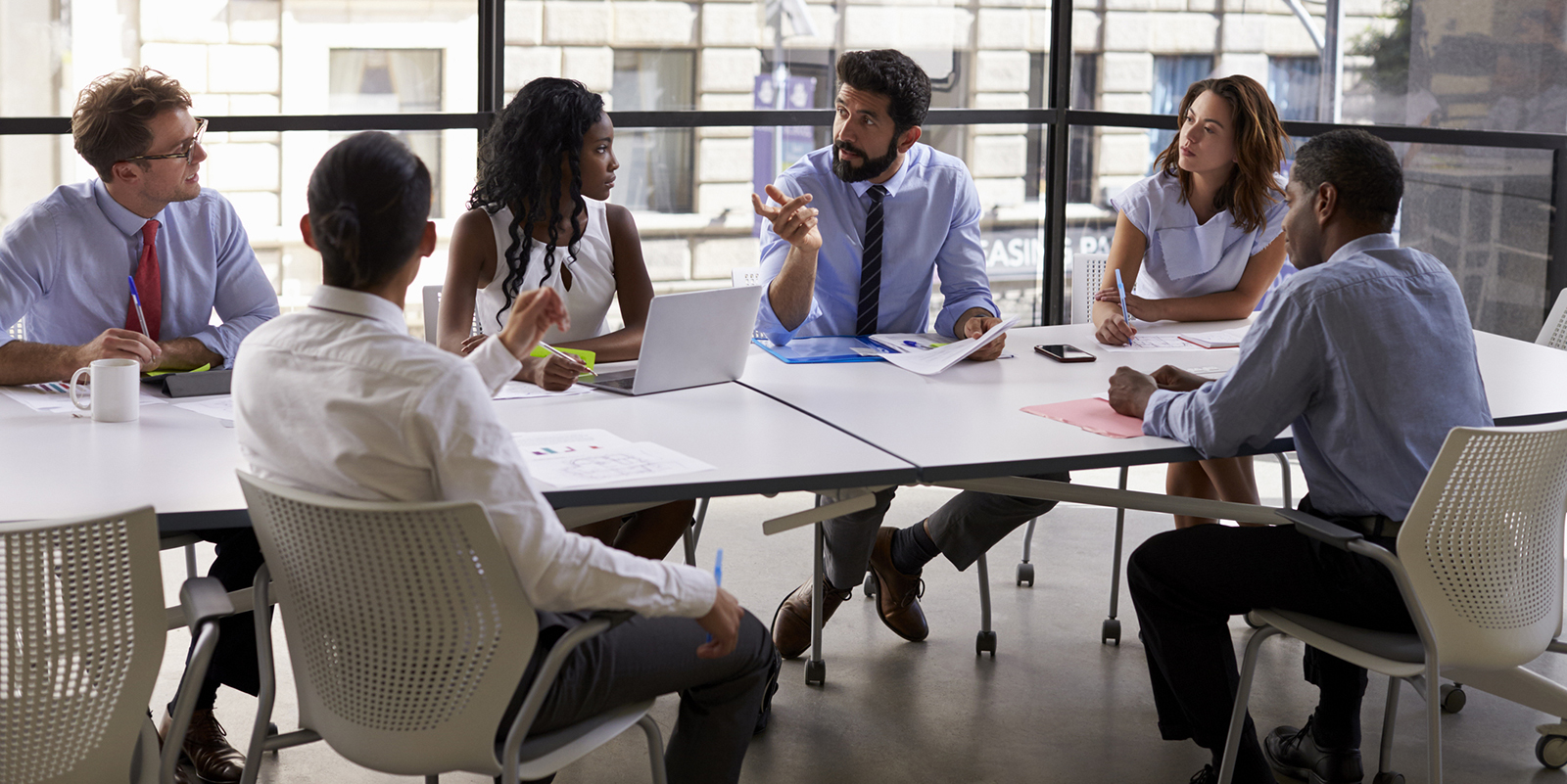 The Department of Labor (DOL) indicated through legal briefs filed June 30 that it would not defend an Obama administration overtime pay rule. DOL decided not to defend the higher salary threshold of overtime pay for professional employees that had been scheduled to take effect last December. Instead, it has asked the Fifth Circuit Court of Appeals to rule on whether the department had the authority to set overtime pay based on a worker’s salary.

Twenty-one states and dozens of business groups had filed suit in the Eastern District of Texas to stop DOL from implementing rules that they said would substantially increase employment costs.

The rule would have almost doubled the threshold for exemption from overtime pay for professional employees, also referred to as “white collar” employees from $23,660 ($455 per week) to $47,476 ($913 per week).

Judge Amos Mazzant of the U.S. District Court for the Eastern District of Texas issued a nationwide temporary injunction Nov. 22, blocking DOL from implementing the new overtime pay rules. Under the rule, 4.2 million additional workers would have been eligible for overtime pay.

“In light of this litigation contesting the department’s authority to establish any salary level test, the department has decided not to proceed immediately with issuance of a notice of proposed rulemaking to address the appropriate salary level,” DOL said in its brief. “Instead, the department soon will publish a request for information seeking public input on several questions that will aid in the development of a proposal.” DOL plans to release a request for information for public comments to help determine what type of proposal— if any —the department would release on overtime pay.

In his analysis of the case, Judge Mazzant stated the DOL regulation on overtime seemed outside of the department’s authority. DOL then appealed the decision to the Fifth Circuit Court of Appeals. Later, in December, DOL filed a motion with the Texas U.S. District Court to delay a final decision until the Fifth Circuit Court of Appeals ruled on the case. However, the Texas district court denied the request.

On April 18, DOL filed a motion with the Fifth Circuit Court of Appeals for a 60-day extension until June 3, to file a brief in reply to the U.S. District Court of Texas’ injunction of the department’s overtime pay rule. DOL had requested the additional time to allow for Senate confirmation of DOL Secretary Alexander Acosta, and to give Acosta time to review the case. President Trump has been critical of the DOL overtime pay rule, and previously suggested that the White House may withdraw its appeal.

Labor Secretary Acosta has previously stated that he would not be opposed to raising the salary threshold, although not as high as $47,000. DOL will soon publish a request for information for public comment to aid in their development of a future overtime pay proposal.

Since 2015, NACo has expressed its concerns over the increased administrative and financial burden the rule would impose on the nation’s counties, which employ more than 3.6 million people and provide services to over 305 million county residents.