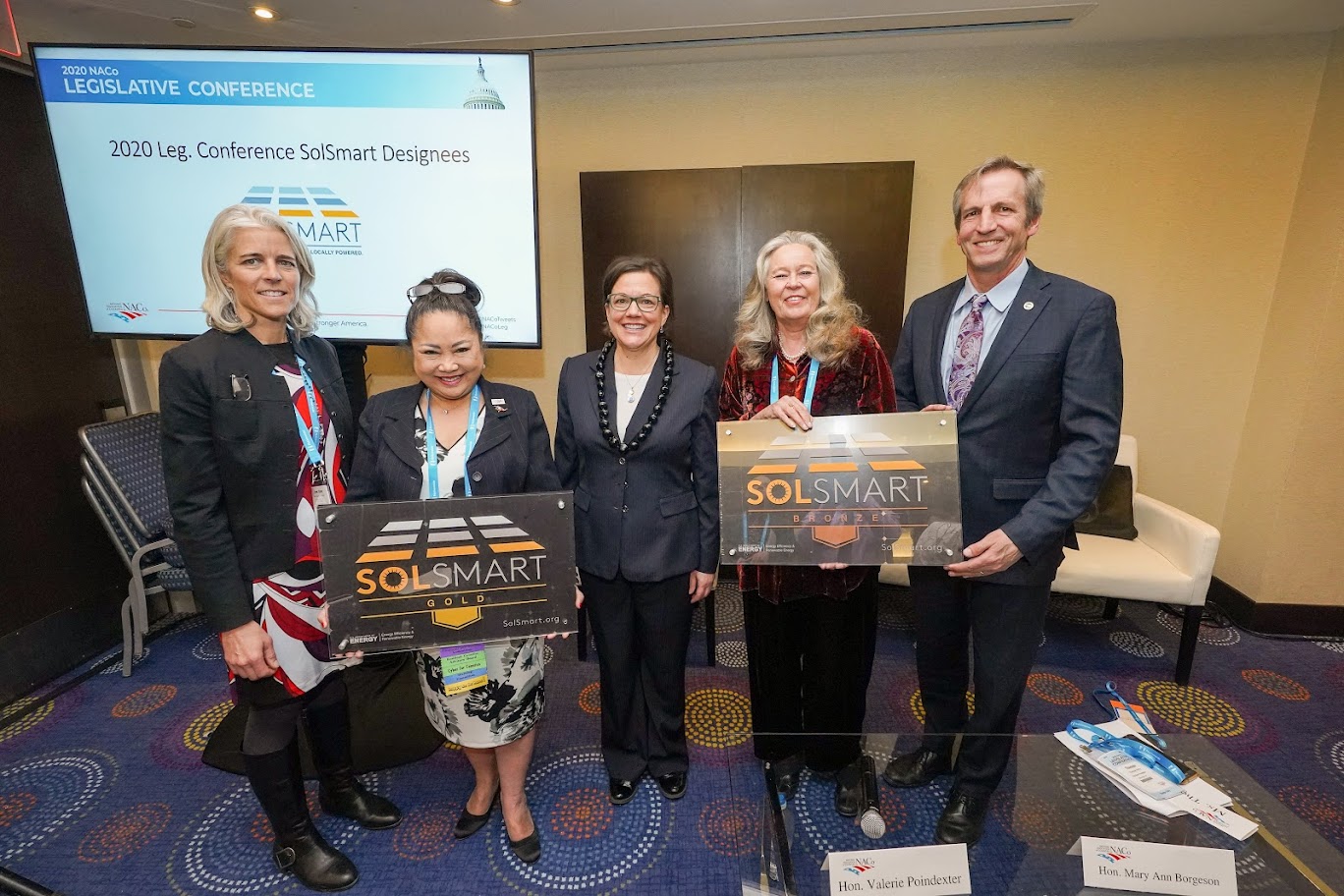 Since 2016, the SolSmart program has provided local governments with free assistance and training to help become more solar-ready and streamline practices — such as local planning, zoning, permitting and inspection — that make it easier and more affordable for residents and businesses to go solar. Further, SolSmart provides national recognition for local governments who have taken action to advance solar through a bronze, silver and gold community designation process.

The cost of solar energy has declined 80 percent over the past decade.  However, “soft costs,” burdensome requirements and other red tape increase costs and discourage solar investment and development. Counties and other localities are uniquely positioned to shape and influence the prospects for solar energy growth.

By streamlining processes and taking other steps to encourage solar development, DOE and SolSmart are supporting counties to become “open for solar business.”

The 60 new SolSmart communities challenge follows DOE’s successful Summer of Solar campaign, which signed up more than 125 communities for the newly developed, SolarAPP+ tool.  DOE’s National Renewable Energy Lab developed this free web-based platform to fast-track residential solar installation permits. The lab will continue updating the tool to include energy storage permitting and other resources. These efforts support the deployment of more solar energy to reach the Biden-Harris Administration’s goals of achieving 100 percent clean electricity by 2035 and a net-zero economy by 2050.

“Everyone has access to sunlight but not everyone has access to solar power — this Administration is committed to changing that,” said Secretary of Energy Jennifer M. Granholm. “DOE’s SolarAPP+ tool and SolSmart program are helping communities tear down barriers to clean energy and unlock the health and economic benefits of solar. We are challenging communities to increase solar deployment and providing them the tools they need to succeed.”

To date, 90 county governments have become more solar-ready and reached SolSmart designation. Recent SolSmart third-party evaluation and research found that SolSmart-designated communities added between 300-450 megawatts (MW) of solar capacity, which translated into $1 billion to $2 billion in additional solar investment. Research also found that local governments cited that one of the largest impacts of SolSmart has been increased knowledge about solar energy.  Earlier this year, DOE announced a $10 million funding opportunity to expand SolSmart over the next five years and incorporate new solar-related technologies while emphasizing assistance for underserved communities. 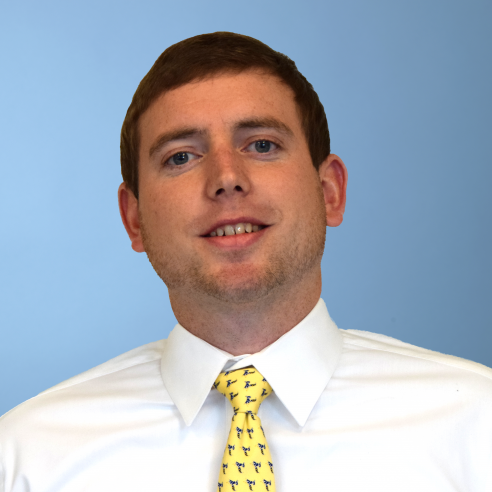