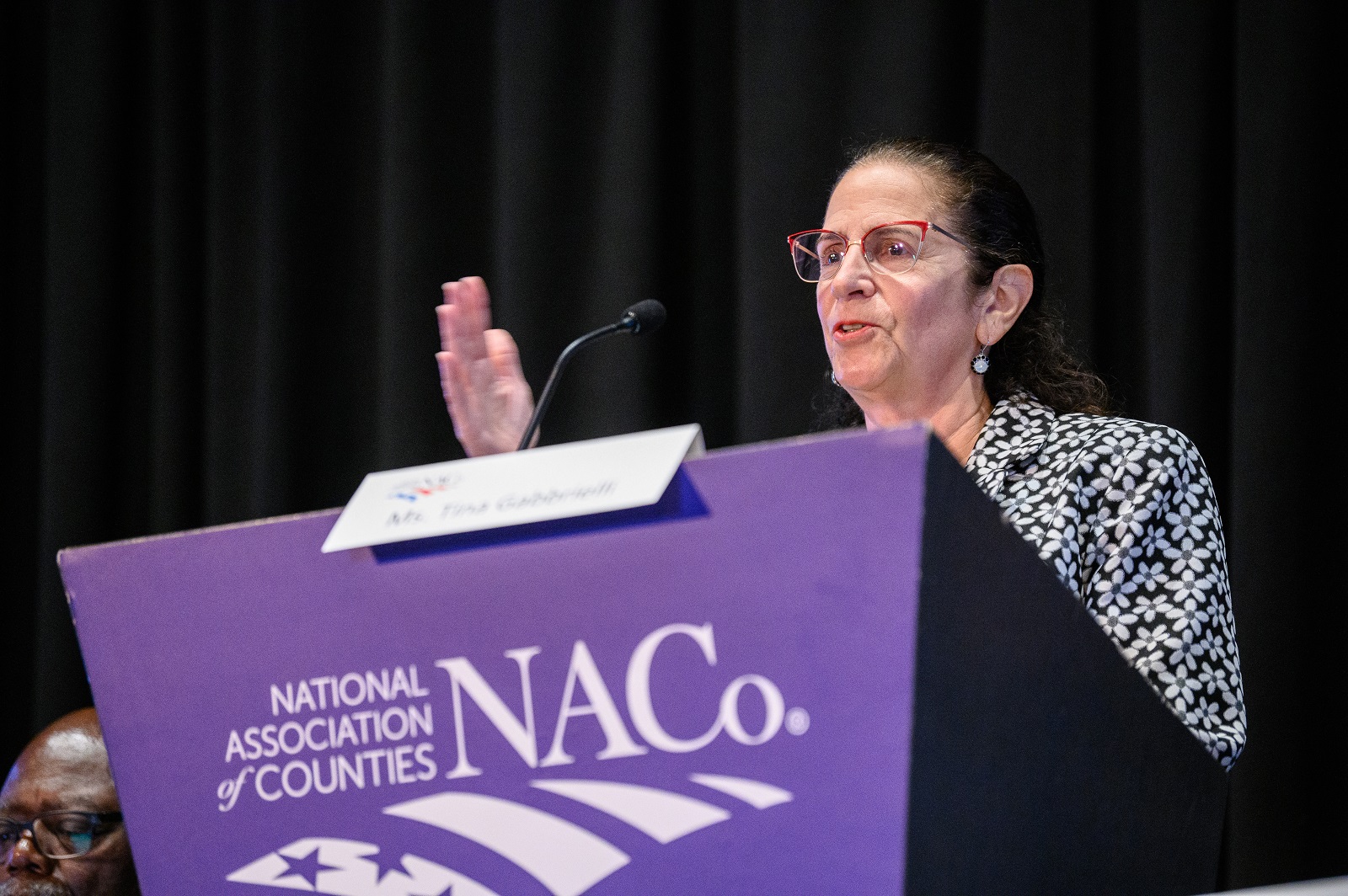 In order to filter by the "in queue" property, you need to add the Entityqueue: Queue relationship.
DHS' Tina Gabbrielli: Counties should watch out for surprisingly low bids - unfamiliar foreign companies may be allied with an international antagonist. "If the price seems too good to be true..."

It seems like something out of a spy novel: An employee in a county office getting recruited to collect information for a foreign adversary.

There was a time when most foreign adversaries mainly targeted the federal government, but these days, countries such as China, Russia and Iran are increasingly targeting state and local governments, according to Tina Gabbrielli, director of Counterintelligence, Office of Intelligence and Analysis, Department of Homeland Security.

Gabbrielli sounded the alarm in remarks Thursday, July 21, to members of NACo’s Justice and Public Safety Steering Committee as the NACo Annual Conference in Adams County, Colo. got underway.

Foreign adversaries are “persistent, cunning and target our institutions,” looking to influence policy and destroy U.S. social cohesion and economic prosperity, she said.

She warned county officials to be extra careful when it comes to doing business with unfamiliar companies, especially ones that might bid extra low for a project.

“Know who it is,” she said. “Do they have ties to a foreign adversary? If the price seems too good to be true, there’s probably a reason for that.”

Today, China is using “non-traditional” ways of spying, including recruiting students and businesspeople who may be “witting or unwitting,” Gabbrielli noted. When they reach out to recruit someone, their ties to China may “be hidden or not readily apparent.”

She said that yes, even county employees could be targeted. Employees who are  especially vulnerable are those who are having financial difficulties or who are disgruntled. Signs of a “recruit” could be someone with unexplained affluence or is planning foreign travel, she said.

China is even penetrating U.S. law enforcement, she said, and referred to a case that involved a New York City police officer accused of spying on Tibetan immigrants for China.

China, and Russia in particular, are both notorious for using online campaigns to influence elections as it did in 2016 and U.S. officials expect it to happen again this year, Gabbrielli said. The countries’ spies “attempt to weaken our social cohesion and underlying institutions. They will amplify any message they can to sow doubt and discord.”

Other ways that foreign adversaries may stick their fingers in U.S. affairs include investment in real estate, finance, transportation, technology and entertainment — all ways to “collect information to our detriment,” Gabbrielli said.

Counties should also beware of those who may ask to lobby or advance a position on their behalf. Some adversaries use “do good” groups to “rope you in,” she said.

If you suspect any international adversaries are sniffing around your county, Gabbrielli said to contact your nearest FBI office.