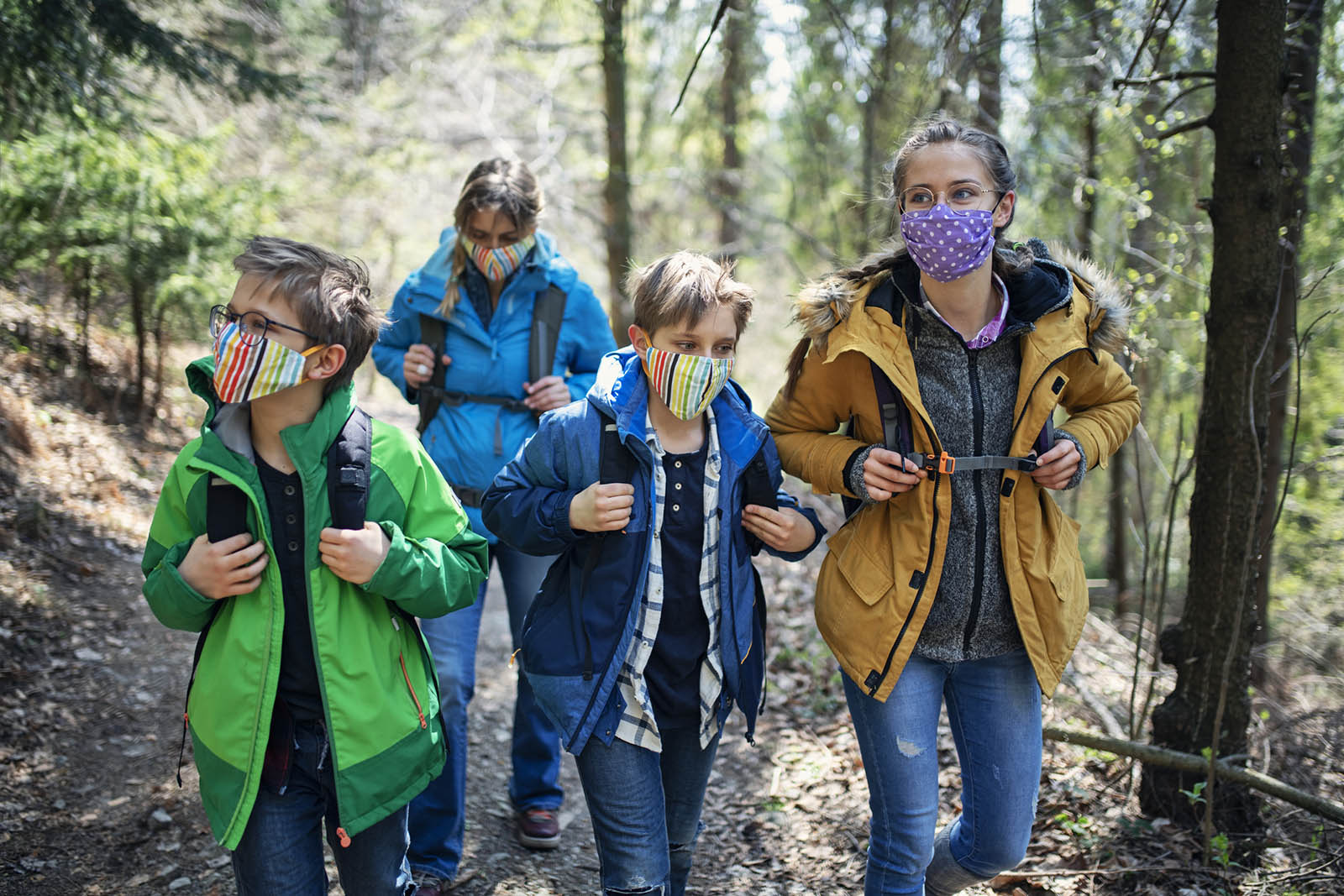 Public lands are seeing a boom in visitors this year, as pandemic-weary Americans look for places to get outdoors and enjoy safe, social distances.

But that popularity is wearing on the counties that are home to outdoor recreation areas, forests and national parks and monuments, bringing the fight for permanent funding for the Payment in Lieu of Taxes (PILT) and Secure Rural Schools (SRS) programs into clearer focus.

In early September, Sublette County, Wyo., which is 80 percent public land, sent its search and rescue helicopter, paid for by Secure Rural Schools, to find a hiker who came to the Bridger-Teton National Forest “to get away,” and he nearly did just that.

“He was a person who believed that you go to the wilderness to survive,” said Commissioner Joel Bousman. “He didn’t dress for the weather. We were told he wouldn’t have survived another night on the wilderness without being plucked out of there.”

That hiker wasn’t a Sublette County taxpayer, but he benefitted directly from Sublette County services, common in public lands counties. For many counties, those costs are borne indirectly. Ravalli County, Mont. is seeing day-in, day-out increases in visitors to its National Forest Service campgrounds and the costs are adding up.

“They’ve been overflowing for 3.5 months,” said Commissioner Greg Chilcott, president of the Western Interstate Region. “It’s had significant impacts for things as simple as waste management, and most of those visitors are not accustomed to driving on our gravel roads in hot, dry weather, so conditions are deteriorating rapidly.

“We’ve had to spend more time and money to maintain these roads,” he said. “If it wasn’t for PILT or SRS, we wouldn’t be able to sustain the services we need right now.”

The Payment in Lieu of Taxes and Secure Rural Schools programs make up a significant portion of budgets that contain federally managed, untaxable lands, contributing $515 million to 1,900 counties and $243 million to 700 counties, respectively. Though those programs represent a fraction of what property taxes and timber revenue would bring the counties, the governments are still responsible for providing the essential services to residents and visitors as though they could fully tax their land and realize timber sales benefits.

Counties would benefit from PILT keeping up with inflation and to gaining more flexibility for how to use SRS funding, including for broadband, and a choice between SRS or timber receipts, an option that counties have not had since 2013. Counties would also like to see an expansion of appointments to resource allocation councils.

Bipartisan bills currently in both the House and Senate propose to fully fund PILT, though the Senate bill sunsets it in FY 2029. Congress has consistently reauthorized SRS with the exception of FY 2016.

“Counties really felt the pain from that, facing about an 80 percent drop in federal revenue-sharing,” said NACo Associate Legislative Director Jonathan Shuffield. “The SRS payments are so much greater than what they get from timber harvest recipes off of federal lands, because those timber harvests have dropped so significantly over 30 or so years.”

Sen. Ron Wyden (D-Ore.) has also sponsored a bill to create an endowment to pay for SRS, a program he originally sponsored.

Though on the smaller side for a public lands county, Graham County, N.C. struggles, and has spent its PILT allocation wisely.

“We are very rich in beautiful, natural resources,” Orr said. “However, very few of these resources are accessible to us for normal economic growth and development, placing a staggering tax burden on our citizens, many of whom are elderly and on fixed incomes.”

With the county’s $329,000 in PILT payments, the county can purchase an advanced life support ambulance to help make up for the lack of a hospital within a 45 minute drive of a motorcycle run that’s the site of more than 100 search and rescue or recovery operations every year, 10 sheriff’s cruisers, or pay nine paramedics.

Archuleta said Coconino County (87 percent public) has seen large increases in visitors to Flagstaff and the Grand Canyon, often to escape the heat elsewhere in Arizona. In addition, the county saw a spike in COVID-19 infections after the Memorial Day weekend and with similar numbers of visitors over Labor Day weekend, she expects a similar consequence.

“Secure Rural Schools and PILT are vital now more than ever for forested and rural counties to continue providing essential services while massive budgetary shortfalls as a result of the COVID pandemic,” she said. “Counties are bearing the burden of increased demand for our services at a time when we are stretched very thin to provide them.”