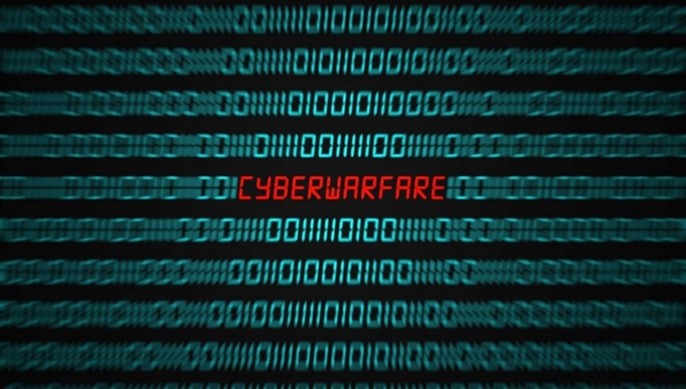 In order to filter by the "in queue" property, you need to add the Entityqueue: Queue relationship.
Political, socio-economic and catastrophic incidents correlate with a rise in cyber attacks, making cybersecurity crucial for every county right now given the conflict in Eastern Europe

Three steps to shore up defenses

One may be asking “why do I need to take the three above steps? Why, as an elected official, should I be concerned? We are at a point in our world where political, socio-economic and catastrophic incidents correlate with a rise in cyber attacks. It is a known fact now that cyber war is a continuous fight of multiple battles. Each battle learns from the one before it and course corrects, using new technologies and techniques while learning from past mistakes. That being said, no matter what battle we are in, there are certain basics that should be in place and tested to verify they are ready for real action. The current cyber landscape is a testament to this fact. The cyber war has been going on for years, with battles rising up along the way. The early battles focused on securing the local physical server fortress. There were few cloud applications and few options to save or store data in the cloud. Today’s battle, while much different, still requires that the basics be in place.

Over the past week and through the weekend, the media shared reports of heightened cyber attacks on Ukraine, with threats now extending to the U.S. government warning companies to shore up their defenses and to do so as quickly as possible. So what does that mean? What is different now than before? I offer the following for your consideration:

What is the same:

What is different (buliding on the above)

With those basics in mind, CISA and the FBI released an important advisory at the end of February with specific actions to take. They include the following:

Is there more that we as counties can be doing. Of course, there is. These steps are vital and should be a part of county conversations with your IT support. Further, for on-going and up to date information, I would encourage your county IT leadership to get connected with the NACo Tech Xchange, a network of over 760 county IT leaders and NACo staff that dialogue on a daily basis through email concerning important technology topics.

In closing, some may be thinking that although this a serious situation for other countries, the U.S. is sufficiently protected. We have known for quite some time that while the U.S may be more protected than other nations, we are still vulnerable. In 2012, Leon Panetta, former CIA director and secretary of defense, warned of a “cyber-Pearl Harbor” in which an enemy would use a cyberattack to derail passenger trains, contaminate the water supply or shut down parts of the power grid. Panetta worried that such an attack "would paralyze and shock the nation and create a profound new sense of vulnerability.” I would venture to say that we continue to see snapshots of what he referred to. Last year’s attack on a Florida water supply and the JPL pipeline are witness to that. Let’s not wait until it’s too late to be proactive! 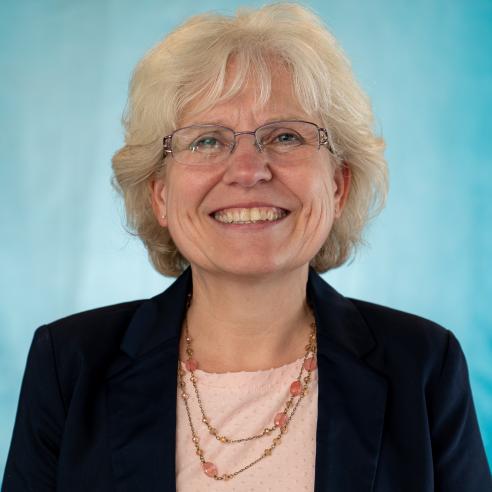 Rita serves as NACo's chief information officer. In this capacity, she oversees the internal technology operations of NACo, and leads NACo’s technology programs and initiatives for counties.