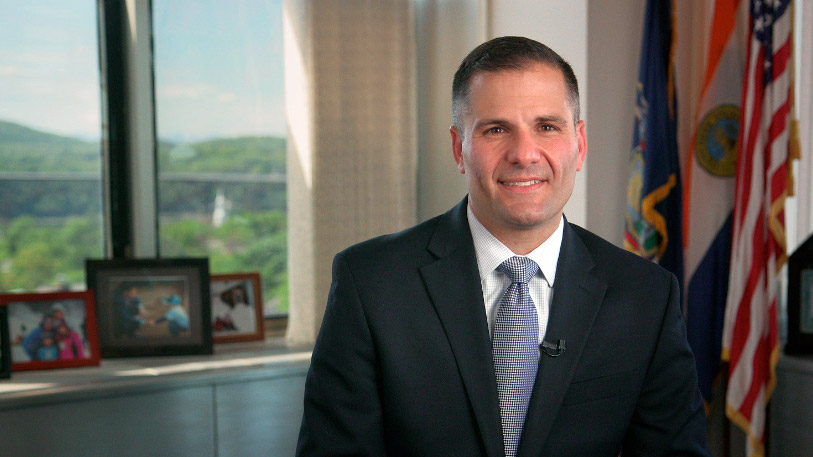 In order to filter by the "in queue" property, you need to add the Entityqueue: Queue relationship.
While managing Dutchess County, N.Y.'s response to COVID-19, County Executive Marc Molinaro had to deal with the loss of his father to the virus.

While COVID-19 has upended county budgets and operations across the country, it’s also hitting home in a personal way, with some losing loved ones to the virus.

Dutchess County, N.Y. Executive Marc Molinaro saw COVID-19 take the life of his father April 10. Anthony Molinaro, 67, worked for decades in the telecom industry and was still working before he went in the hospital. He held a second job at a casino, which was part of the shutdown.

“It was saddening and surreal, he was a healthy man,” Molinaro said of his father, who was one of 11 people who died of the virus in the county at that time, among about 1,500 who tested positive.

“My father would want nothing more than for me to carry on, he was a busy guy, worked two jobs, he knew my responsibility, he’d expect me to keep doing the work I’m supposed to do,” he said.

New York Gov. Andrew Cuomo, who Molinaro ran against in the governor’s race in 2018, called to express his condolences. “Here for one moment he paused to recognize a man who was most proud of me when I ran against him,” Molinaro said.

Molinaro said he’s still coming to grips with the fact that the pandemic has hit him in such a personal way. “It’s a strange kind of notion, that 60 days ago, it would never occur to me I’d be dealing with such a personal connection to this,” he noted. “It is just heart-wrenching, and I miss my dad.”

He said he had “prayed for a miracle,” after he got a phone call from his sister that his father was going in the hospital and had tested positive for the virus.

“I’m a New York Mets fan, which means I suffer every baseball season,” Molinari said. “I became a fan as a young kid. That solidified in 1986. I was on the floor of my dad’s apartment with my brother watching the World Series, Game 6. We were all praying for a miracle. We prayed for a miracle then and now. In my family’s case, we didn’t get the one we wanted, but it’s those moments that really define us. We will get through this.”

As hard as social distancing is, Molinaro said “we are doing this for a reason. We are asking folks to live just a little bit longer in this restrictive environment. As challenging as it is, as devastating as it will be, we have to hang on a little bit longer so we can save more lives.” 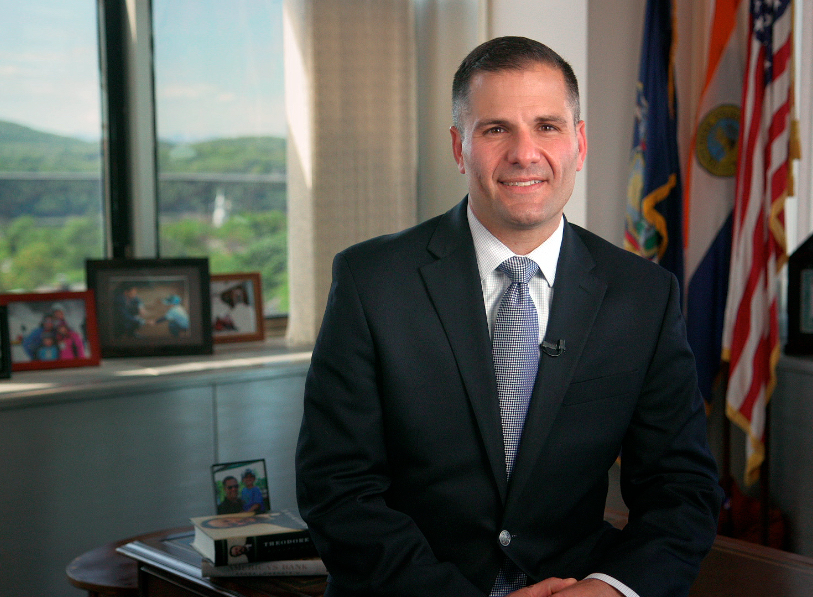