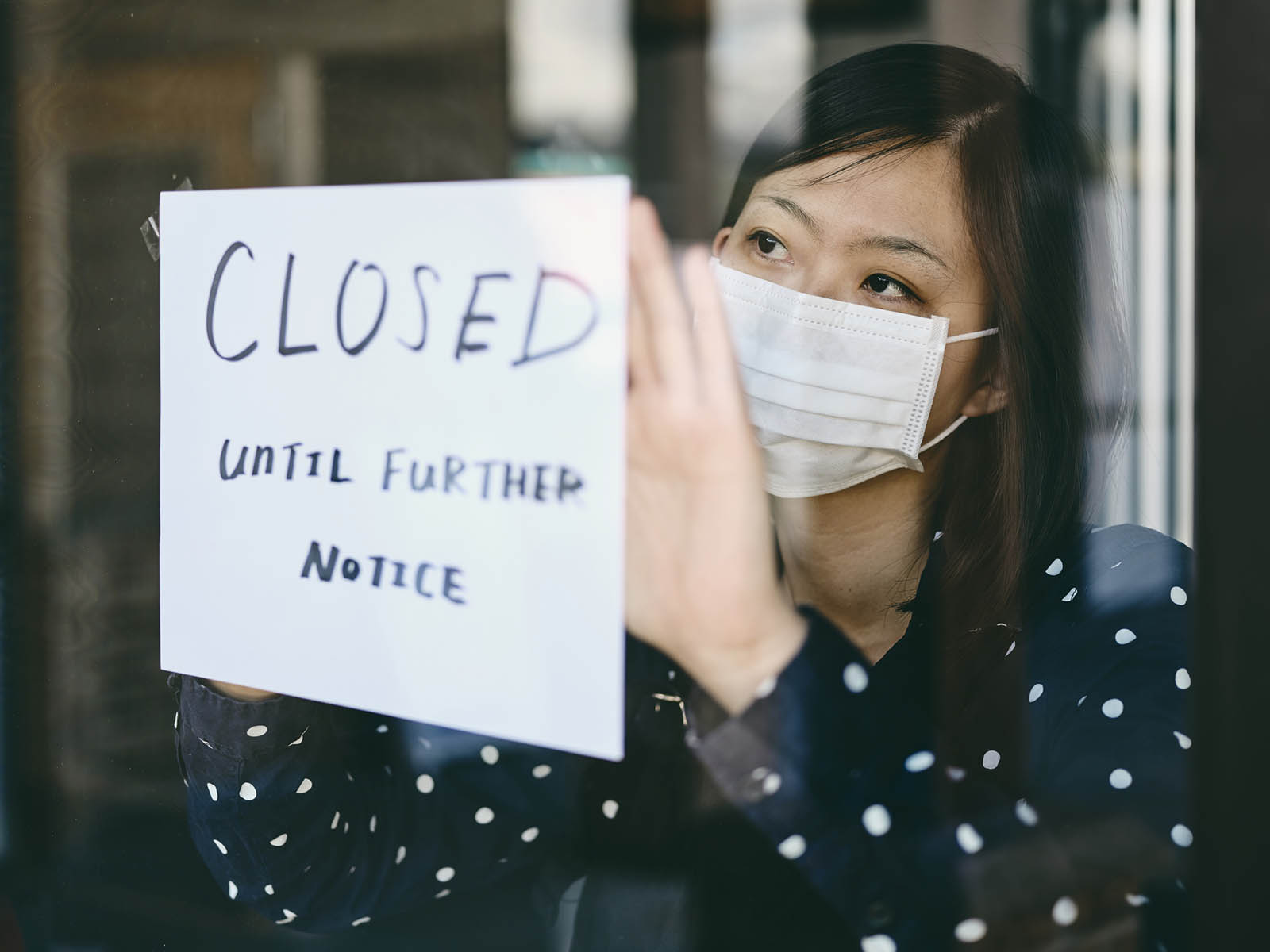 Courts across the country, including the U.S Supreme Court, have had to resolve legal challenges to stay-at-home orders issued during the COVID-19 pandemic. Different aspects of stay-at-home orders have been challenged under different legal theories, including governors’ decisions to close businesses. Perhaps unsurprisingly, courts, including the New Mexico Supreme Court and a federal district court in Pennsylvania, have come to different conclusions in these novel cases.

To date, the New Mexico Supreme Court has only issued a brief oral announcement of its decision. Very likely the court relied on a section of the New Mexico Public Health Act that allows the Department of Health to “close any public places and forbid gatherings of people when necessary for the protection of public health.”

Again, the New Mexico Supreme Court has yet to issue a written opinion in this case. During its brief oral announcement of its ruling, the court noted that recently U.S. Supreme Court Chief Justice Roberts stated that the U.S. Constitution “entrusts safety and health decisions to the political branches of government,” not the judiciary.

In County of Butler v. Wolf, a federal district court in Pennsylvania held that the governor’s decision to close all “non-life sustaining” businesses during the pandemic violated the U.S. Constitution’s Due Process and Equal Protection Clauses.

Specifically, the court concluded the closure decision was arbitrary in its “creation, scope and administration.” The Commonwealth had no “set, objective definition in writing” of what constitutes “life-sustaining,” and businesses shut down as “non-life sustaining” were often selling the same products as “life-sustaining” businesses. According to the court, it wasn’t rational to close down a furniture and small appliance store to limit personal interactions but keep Walmart open. This decision didn’t keep people home; it just sent them to Walmart.

While County of Butler v. Wolf was brought by four counties, the court concluded they, as creatures of the state, had no standing to sue the state.