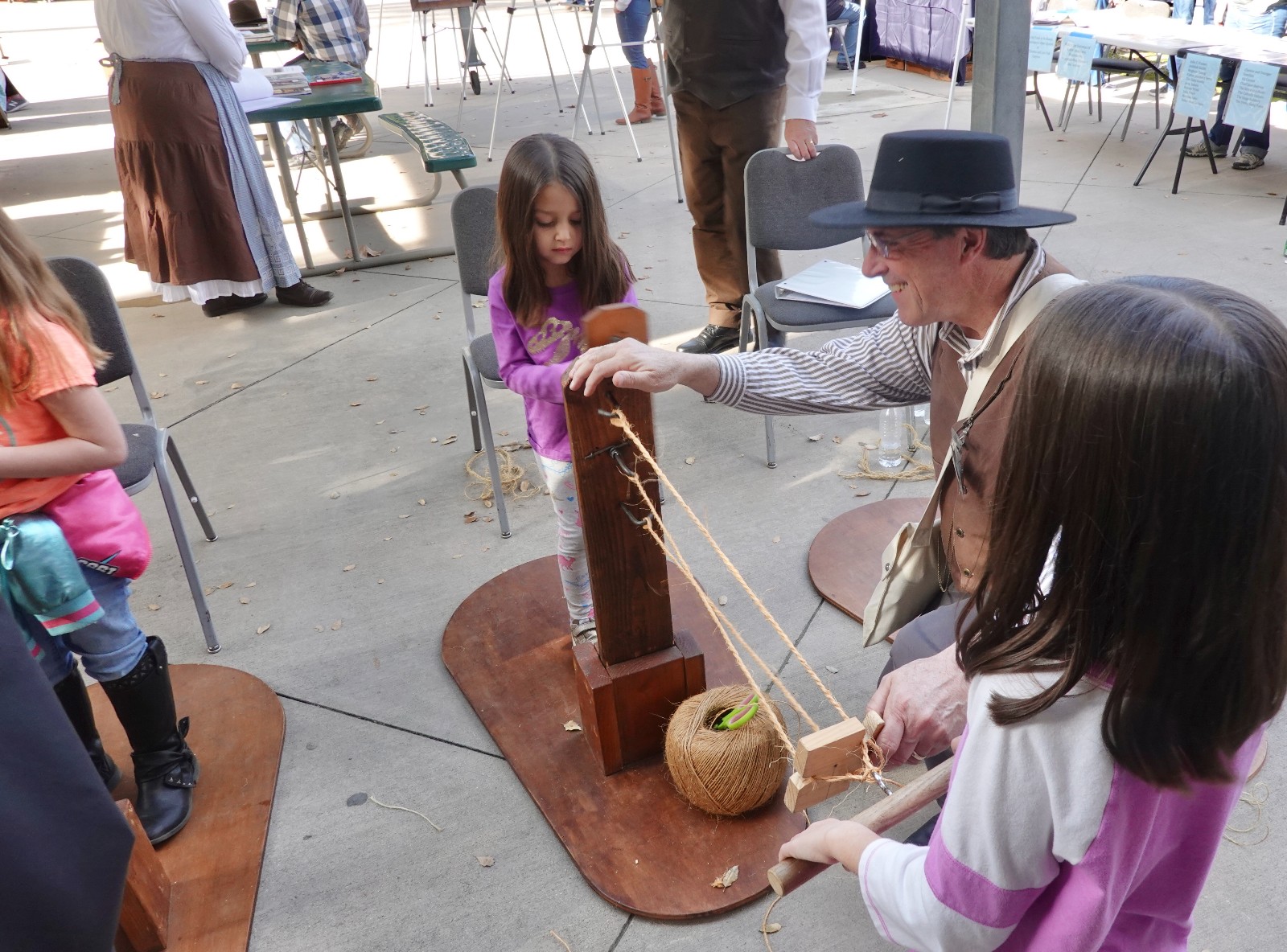 For two days in January, residents in San Bernardino County, Calif. are transported back in time to hear firsthand from experts in the community about the many diverse cultures that shaped the county’s history.

San Bernardino County Museum’s Old West Days allows visitors to experience the county’s past, participate in activities and demonstrations and hear about contributions from diverse cultures that go beyond traditional myths and legends.

San Bernardino County’s Old West Days: Broadening Myths and Legends to Reflect Authentic Histories is the recipient of a best in category 2020 NACo Achievement Award in the Arts, Culture and Historic Preservation category.

Staff wanted to tell the pioneer story in a different way than through the traditional storytelling of the Old West’s history through dominant cultures, she said.

“We realized we need to expand this and rethink how we tell the story of the Old West,” she said. “We want to acknowledge that really everybody was a pioneer at one point.”

The origins of San Bernardino County are diverse with a strong indigenous history and Euro-centric migration with the settlement of Mormon, Mexican, Chinese, Italian and other cultural groups in the region.

As the largest county in the country that now has a majority Latino population, staff at the museum wanted to focus on the Old West to incorporate the legacies of those from the mid-to-late 1800s, indigenous individuals and those of Mexican and Spanish descent who were in the region before American settlers.

“We’ve built up a lot of legends and myths about who we are, and we’ve left out a lot of people and a lot of cultures in a lot of communities,” Russo said.

During the event, which is held over a weekend in January, visitors participate in demonstrations and interact with re-enactors through activities such as hay bale steer rope-lassoing, fabric doll-making, leather shoemaking, fabric wheel-spinning, butter-churning, weaving, quilt-making and even pony express letter-racing.

Visitors learn about how tools were used in different industries, how food was made and preserved, how to write with a quill pen, how to pan for gold and how to create lace and textiles.

“This is the mistake I think organizations can make — is if you’re telling a story about another culture… the best way to tell that story is to get the culture of the people who run these organizations who speak for that culture, get them to partner with you because then it’s just so much more authentic,” Russo said.

Nearly 1,200 visitors participated in the 2020 Old West Days. The San Bernardino County Museum partnered with over 24 local organizations where individuals set up booths outside the museum and dressed the part to help tell the story of the county’s past.

“We require partners to be doing some demonstrations, so they always come with their own kind of mini programs, so it’s really fun in that regard,” she said.

Russo said the event is mutually beneficial for smaller organizations that partner with the museum because it builds the capacity for smaller nonprofits around the county.

“We actually brought in the experts in their areas, in their cultures and by doing that we respected their voices as kind of the primary authority on their culture and we also enrich our community and respect their desire to come,” she said.

The museum is considering holding the event virtually for 2021.

“I think the more we can just embrace other cultures and see how everybody has contributed to this beautiful American quilt, I think that we move forward in a way more positive direction,” Russo said.