County works ‘inside the gates’ to hire vets 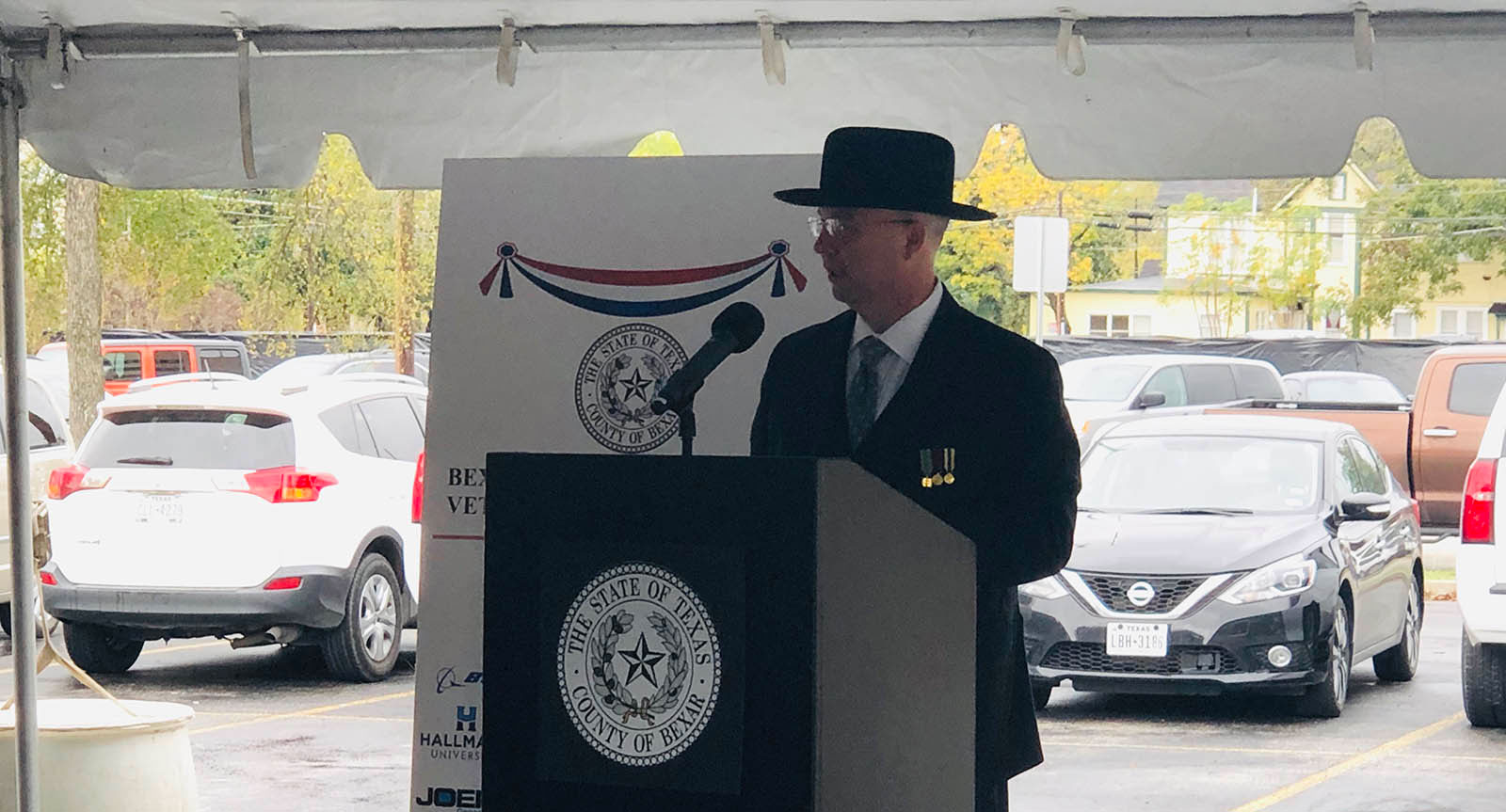 In order to filter by the "in queue" property, you need to add the Entityqueue: Queue relationship.
Bexar County's Military and Veterans Services Center starts working with service members months before they're discharged to help them prepare for civilian life and match them with eager prospective employers

Years after his military career was over, Kevin Wolff worked in corporate recruitment.

“I would do anything to find qualified help,” he said. “I usually looked for former military personnel, but it was hard to make contact with them.”

Now, as a Bexar County, Texas commissioner, Wolff sees roughly 250,000 veterans among his county’s population of just under 2 million, with 3,000 more being discharged from military installations in the county every year. He also knows how the tight labor market is putting San Antonio-area businesses under even more pressure than he experienced previously in his career. But the county’s new Military Transition Center helps make life easier for service members before they are discharged and help the local business community.

Wolff saw a problem in the discharge timeline.

“I can still remember how difficult it was to transition from active duty to the civilian sector,” he said of post-Navy life. “I forgot all of that mandatory 36 hours of instruction and woke up one morning and had 30 days until I was out.”

The military provides some transition assistance but not much.

“That’s not their job,” Wolff said. “The military’s job is to support its active duty personnel. Where Bexar County could make the difference would be to work with them before they’re discharged.”

The county already employed veteran service officers, but they were out in the community.

“We want to be working with them six months, or a year, before they’re out,” he said. “We estimate half of those 3,000 discharged servicemembers are staying in Bexar County, so we might as well start working with them before they find themselves outside the gates (of their installations).”

On the grounds of Fort Sam Houston and the Randolph and Lackland Air Force bases, county military service officers are more than career counselors, they are life coaches, able to address issues far beyond the workplace.

“We can look at those things that employers can’t ask legally — ‘Are you married? Do you have kids? What do you need to address to be self-sufficient after leaving service?’” Wolff said. “They can make sure housing, rehabilitation, service for PTSD (post-traumatic stress disorder) are all set before you leave the base. They’re addressing things ahead of time to make the transition as smooth as possible. It could take up to a year, but we want to do it right.”

In the center’s first four months of operation, it has placed 108 veterans in jobs averaging $62,000 per year. That income and the overall outcome are the goals.

“The only measurement that matters to us is the MSO saying that nine of 10 clients reached self-sufficiency,” Wolff said. “Then they’ve done their job. We don’t care about referrals, appointments, other intermediate numbers. At the end of the day, the only goal that matters is this veteran and their family have reach self-sufficiency.”

That also involves engaging the 200 military and veteran-oriented nonprofits in the county.

Getting county employees permission to work on military installations took some time and a reinterpretation of existing rules.

“Our argument was that we’re not nonprofit X, we’re not a private company,” Wolff said. “We are a level of government, and that was what made the difference.

“We’re a force multiplier for them for what the federal government already does for transition.”

The specifics of what Wolff was asking made a difference.

“Our message was always that we don’t want any money, we just want access to these soon-to-be veterans who will be entering our community,” Wolff said.

The county’s investment has increased dramatically, budgeting nearly $1 million annually, from an earlier budget of $300,000. A staff of four has grown to 15. Wolff is hoping to add another $500,000 to the center’s budget but is also looking for investment from the local business community.

“They’re getting it for free now, but later we are hoping they’ll contribute,” Wolff said. “Years ago, my company had to hire 100 people a month, which meant we had to interview 800 people a month,” he said.

“I was spending $8,000 per hire for a job that paid $17,500 a year (in the early ’90s). I was more than willing to spend money for recruitment if I knew I could get who I wanted. When I make it clear to them that (Bexar County’s Veterans Transition Center) is a pipeline into a pool of applicants that they don’t currently have, any HR person realizes that can be valuable.

“I know how thirsty and hungry employers are, particularly in a very tight labor market, and these are skilled, motivated, military-trained candidates for their jobs. What they’ll spend to do this will save them on recruitment.”

Bexar County is funding its operations without any federal grants, though many exist that would be applicable.

“That was by design,” Wolff said. “I wanted to be able to say we don’t want your money — we don’t want to make any changes. We wanted to make sure we could build this system not reliant on grants in a sustainable way. I’ve seen too many times in the past where very good grants run out and people go grant-fishing. Every grant comes with its own rules and regulations and before you know it, you are creating this operation that is dependent on the grants rather than on the goals.

“We’ll look at additional funding sources once I am completely comfortable that we have the operating structure necessary to achieve the goal.” 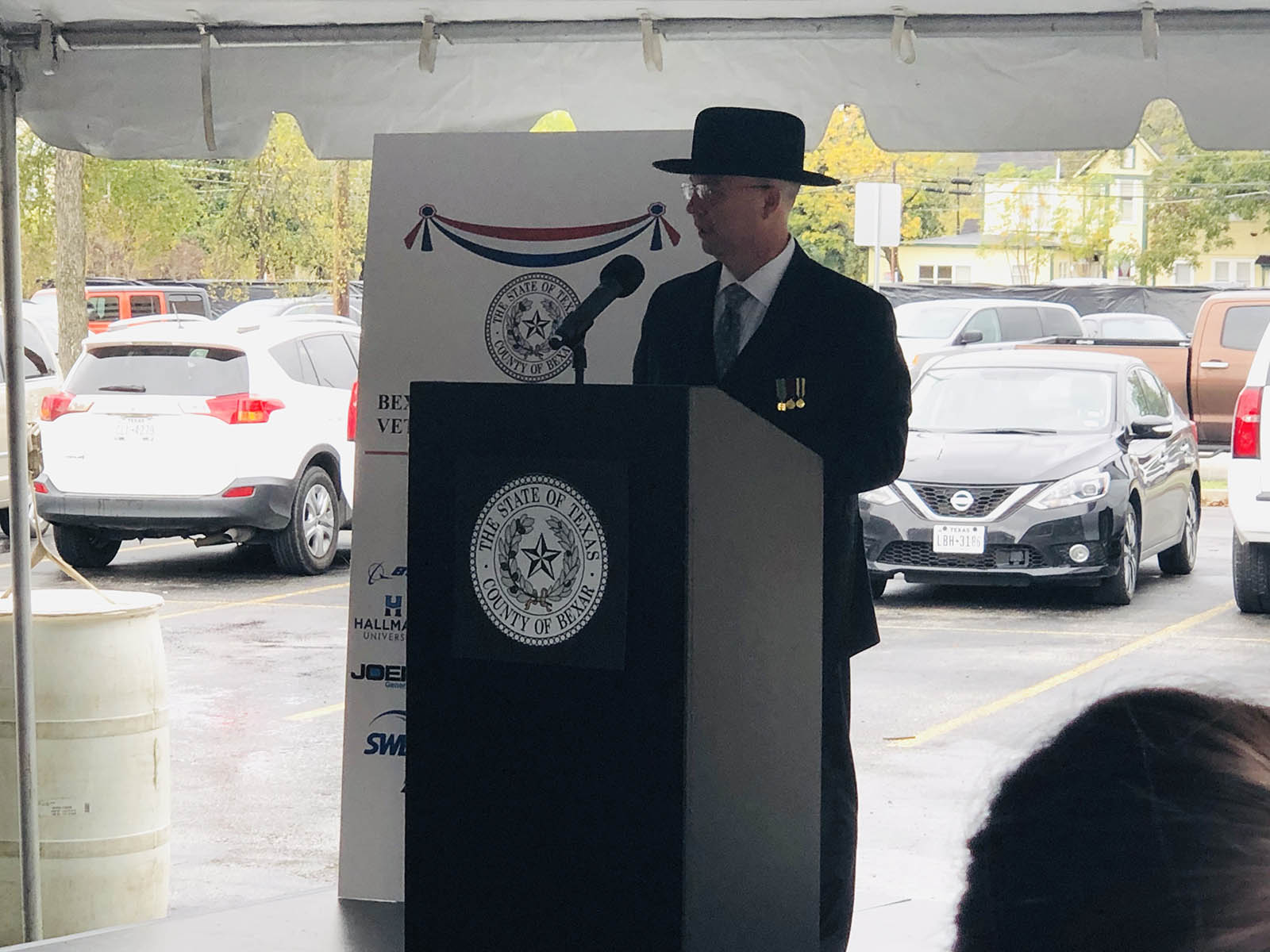