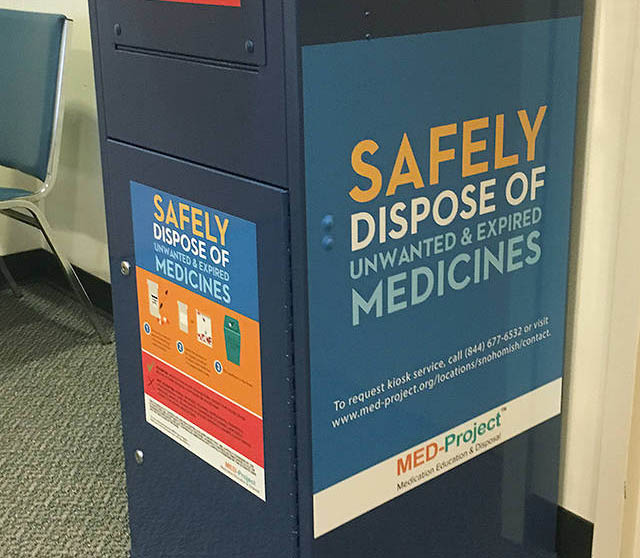 When the Washington State Legislature passed the Secure Drug Take-Back Act in March, it was a hard-won victory for health and safety advocates battling the opioid epidemic. It was also the culmination of years of policy work by counties to access safe drug take -back for their residents. The state law was modeled on local ordinances that are proof-of-concept for requiring the pharmaceutical industry to provide convenient take-back options for leftover and expired medicines.

Secure drug take-back for leftover medicines is a prevention strategy to help shut down the “drug dealer” in the medicine cabinet, the most common starting place for addiction to opioids and other medicines. It is also a strategy in preventing suicides, poisonings and overdoses from medicines in the home. Proper disposal keeps potentially harmful drugs out of unsecured trash cans and prevents waste medicines from adding to pharmaceutical pollution that is affecting aquatic ecosystems.

The ordinances passed in seven Washington counties, as well as the new state law, are pharmaceutical stewardship policies where medicine manufacturers are required to finance and operate a secure and convenient system of drop boxes and other collection methods, and conduct education about safe medicine storage and disposal. Pharmaceutical industry financing and coordination relieves burdens on local law enforcement and health agencies that have been struggling to provide programs and manage the large volumes of drugs returned by residents.

The local policy strategy that led to a success in the state Legislature came about after similar state bills were repeatedly blocked by pharmaceutical industry opposition. Proponents shifted their approach to encouraging their local Boards of Health to adopt the policy. Boards of Health in Washington can enact county-wide legislation to protect public health. County councilmembers serve on the health boards, which may also include city-level elected officials and appointed health professionals. In California, similar ordinances have been enacted by the Boards of Supervisors in 10 counties. These local officials focused on addressing community needs in the face of the pharmaceutical industry’s challenges, which included unsuccessful lawsuits against Alameda County, Calif. and King County, Wash.

Work on the local ordinances caught the attention of Washington State Rep. Strom Peterson (D), a Snohomish County legislator who has led other initiatives to address the opioid crisis. Deciding it was time to try again at a statewide solution, Peterson championed the Washington Secure Drug Take-Back Act, House Bill 1047, with the support of a broad coalition including pharmacies, law enforcement, health professionals, public health, substance abuse prevention groups, mental health advocates, water agencies and environmental organizations. The bill passed with strong bipartisan support after the pharmaceutical industry’s opposition was largely neutralized through lobbying and negotiations.

Washington’s is the first state law that requires pharmaceutical manufacturers to provide for all costs of a convenient system for secure collection and safe disposal of unused medicines. This is not a tax and government-run program approach; instead the industry members directly finance the drug take-back services and coordinate program logistics. Drug manufacturers can work together or independently to design their program and form agreements with service providers to meet the law’s requirements.

In practice, more than 400 pharmaceutical companies have formed a stewardship organization called MED-Project LLC, which operates programs in response to the county laws. The estimated cost of the drug take-back program to the manufacturers is about 0.1 percent of annual medicines sales, or 1 penny from every $10 in medicine sales. Advocates of the law see that as a smart investment in public safety, especially given the huge societal costs of drug abuse. Drug manufacturers can internalize the costs or pass them along the pharmaceutical supply chain, but a point-of-sale charge is not allowed.

The pharmaceutical industry is providing DEA-compliant drug take-back programs under the local Secure Medicine Return ordinances in King, Kitsap, Pierce, and Snohomish counties, which make up about 56 percent of Washington’s population.  Under similar laws, programs are in the works in Clallam, Whatcom and Skagit counties.

Services for residents have dramatically increased.  More than 170 drop boxes are available to residents free-of-charge in the four counties. All drop boxes accept controlled substances like Oxycontin and Percocet along with other prescription and over-the-counter medicines. Industry funding has made it possible to expand collection sites from police stations to more convenient drug stores, clinics and hospitals. Residents with limited mobility can request a prepaid return mailer through a website or a toll-free number.

Pharmacies, hospitals, and other collectors provide in-kind support by hosting secure drop boxes and assisting with public education. Under the Washington policies, collectors participate voluntarily. Any qualified pharmacy, hospital or law enforcement agency that volunteers to host a secure drop box must be included in the collection system financed by drug manufacturers. Voluntary drug take-back programs, like those operated by chain stores such as Walgreens, are not impacted by the local or state laws.

Rep. Peterson and proponents held a united front during legislative negotiations to ensure the state law had equivalent or better program standards than the successful local laws. Washington’s law prohibits new local mandates and eventually preempts the existing local ordinances, but the consistency of the policies should prevent loss of services won through county actions.

After the pharmaceutical industry begins operations of a drug take-back program approved by the state Department of Health, there will be a one-year transition where the county-level programs will merge into the statewide system. Implementation of the state law is underway and expected to result in more convenient drug take-back services across Washington by late 2020. 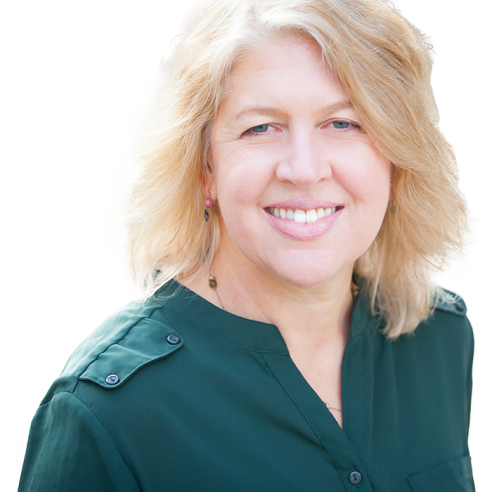 Margaret Shield is a policy consultant working on public health and environmental health issues. She has contributed to the development of pharmaceutical stewardship policies in Washington as staff for county agencies and as a consultant.