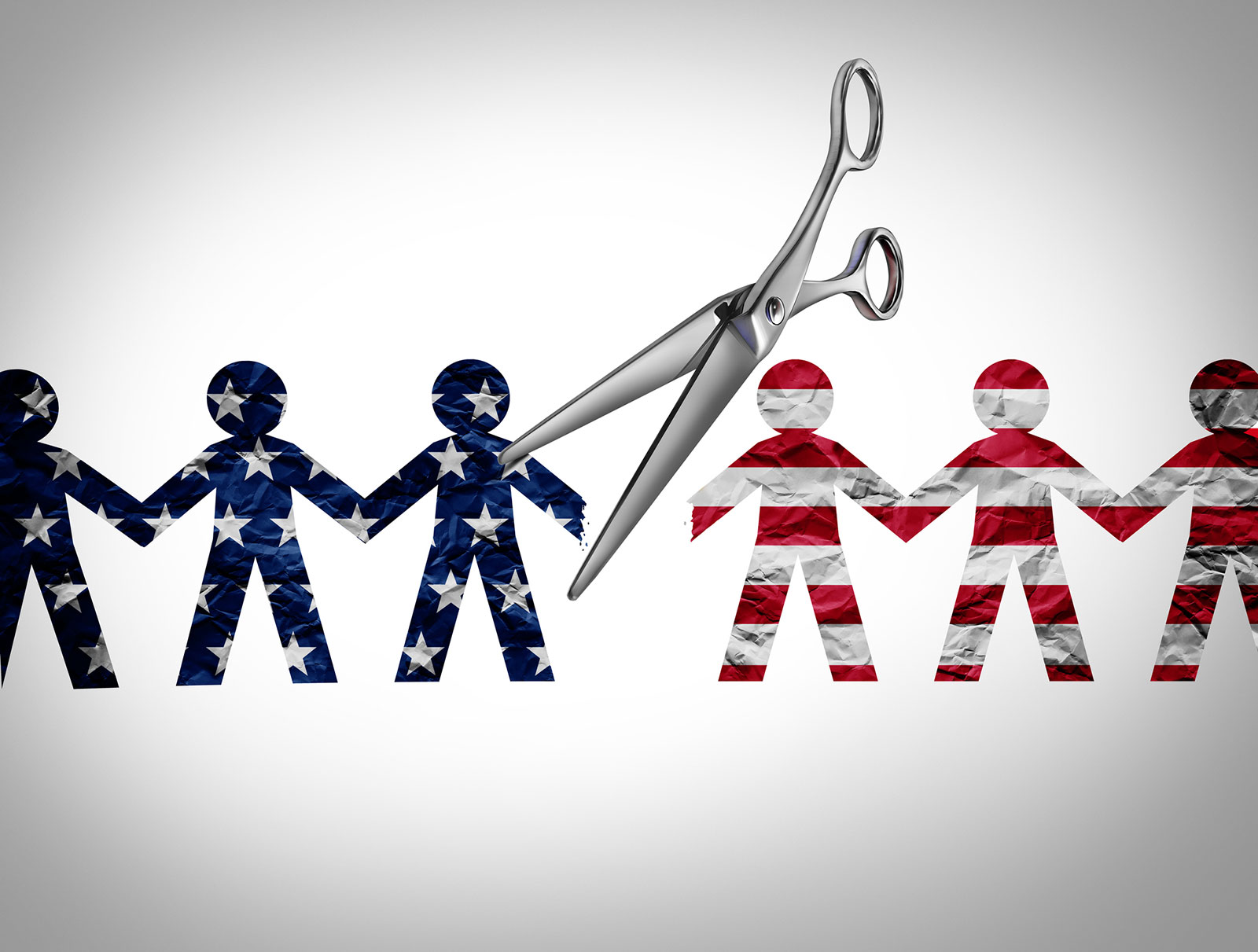 In order to filter by the "in queue" property, you need to add the Entityqueue: Queue relationship.
County leaders are facing pressure and threats to their safety they had never imagined in their line of work

The divisiveness created from last year’s election that culminated in the storming last month of the U.S. Capitol, coupled with the public health crisis, continues to reverberate in counties across the country.

While county officials focus on serving the public in the wake of these events, many have been met with comments and actions that has made their jobs challenging, to say the least.

In Grayson County, Ky., the county’s Public Health Director Joshua Embry received a death threat last fall in the form of a comment on a Facebook video. In the video, he was providing county residents with pandemic updates, the Lexington Herald Leader reported.

Last month in Maricopa County, Ariz., the Board of Supervisors received a threat that was posted on a local political website, according to the Arizona Republic.

These type of threats are something Knox County Commissioner Chair Larsen Jay said he never guessed he would have to think about as a locally elected official.

Right before the holidays, members of the board of commissioners in Knox County, Tenn. received a death threat via email.

Jay said the threat was generic and likely sent to multiple people. The commissioners passed the information on to the sheriff and law enforcement officials who launched an investigation.

“It was pretty unfortunate,” he said.

Jay said he wouldn’t pin the cause of the threats to one particular subject but cited the pandemic and the escalated divisiveness throughout the country as a likely cause.

“I think it’s really sad that as an elected official, you have to even think about your safety or safety of your family and their well-being,” he said. “It’s a sad state to be in when you can’t even disagree on policy things without people turning it into personal attacks.”

Around East Tennessee, other local officials have found themselves in similar situations. Staff from the Knox County Health Department found the word “death” spray-painted on the back door of a building with a similar message spray-painted on Knoxville Mayor Indya Kincannon’s home, a local NBC affiliate reported.

“As an elected official on a local level… you’re in the community all the time volunteering, you’re in the trenches, you’re very accessible, you’re constantly out amongst the public,” Jay said. “You’re just trying to help the neighbor down the street and help with the bake sale and help pave the road. So, it’s an interesting position to be in.”

The task force includes sheriff’s deputies, detectives and other law enforcement personnel who will investigate any terror groups that may have intentions to harm public officials or damage government facilities.

The task force will work with the FBI and the Northern California Regional Intelligence Center to collaborate on any investigations.

“We have zero tolerance for violence and terrorism in our community and value our partnership with the community to achieve this goal,” the task force said in a statement.

Jay said he sees face-to-face direct dialogue as a solution to qualm the divisiveness many across the country are feeling. With virtual meetings and events, the lack of in-person engagement with community members has prevented genuine relationships and understanding, he said.

“I would say the thing that combats divisiveness and anger and vitriol is relationships within the community,” he said. “It’s really hard to demonize somebody when you know them, when you know their family, when you interact with them face to face.”

Jay said he is hoping to soon get back to more in-person events where he can meet with constituents face to face, have direct conversations at events like town halls and create more engagement to “agree to disagree” on issues without resulting in personal attacks.

“I do think we’re in a little bit of a ‘perfect storm’ right now between the pandemic and the national election and the sort of dominance of technology and 24-hour noise,” he said. “We’ve lost that ability to connect with the community in a meaningful way where we work on solutions instead of identifying problems all the time.”