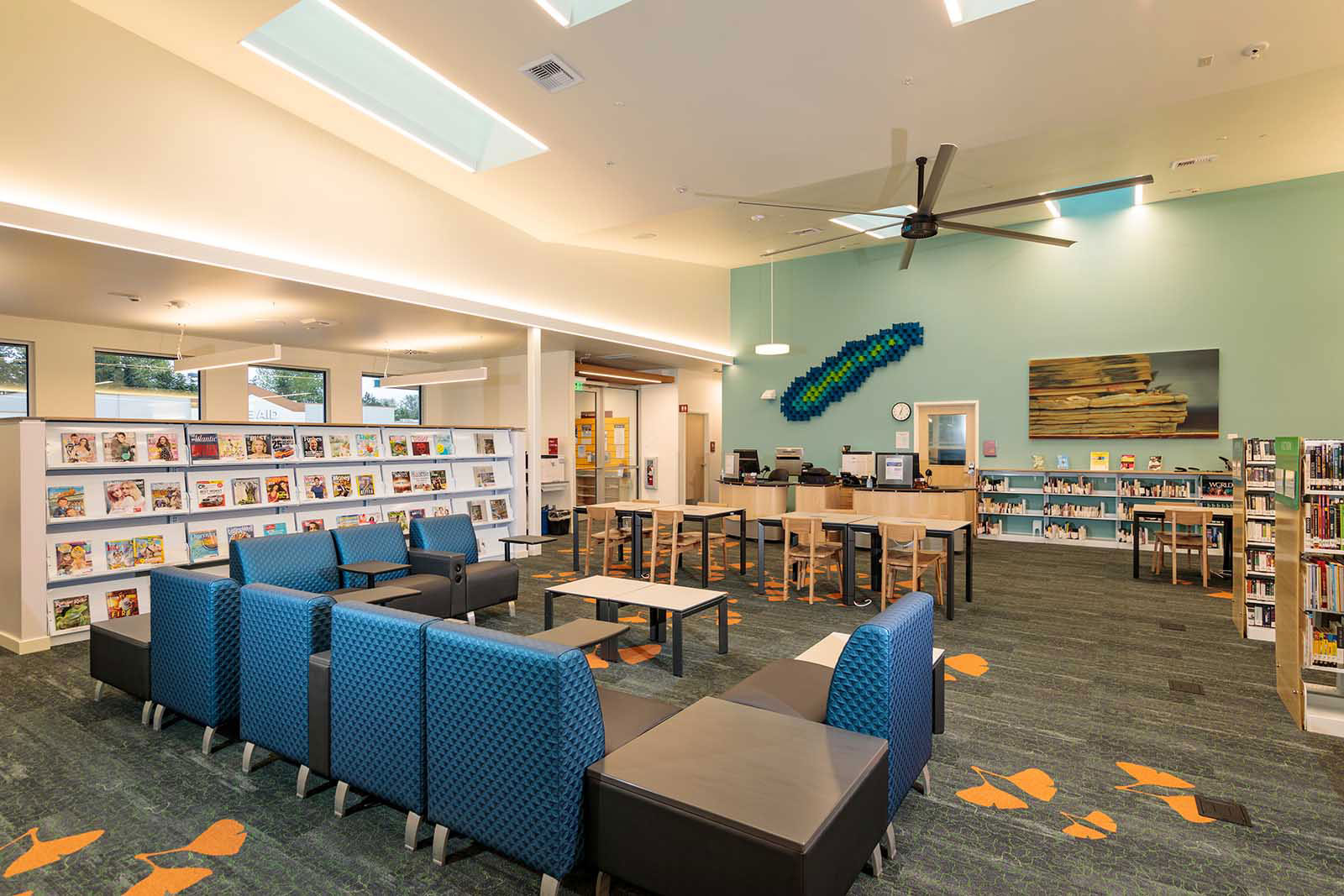 County libraries across the country are taking a stance against Macmillan Publishers’ new policy when it comes to purchasing e-books.

The publishing company, one of the “big five” publishers, announced that starting Nov. 1, libraries can only purchase one copy of a newly released e-book and cannot purchase additional copies until eight weeks after its publication. The new policy applies only to e-books.

Macmillan CEO John Sargent said in a letter addressed to Macmillan authors that 45 percent of e-book reads are being borrowed for free from libraries.

With the new policy, the cost of a single copy of a newly released e-book will drop from the average price of $60 to $30, an action made by Macmillan in response to libraries’ requests for lower prices.

“Our new terms are designed to protect the value of your books during their first format publication. But they also ensure that the mission of libraries is supported,” Sargent said in the letter. “They honor the libraries’ archival mandate and they reduce the cost and administrative burden associated with e-book lending. We are trying to address the concerns of all parties.”

“It was a very reluctant decision made over many, many months,” said King County Library Executive Director Lisa Rosenblum.

The county has a “holds to copy” ratio of 5-to-1, meaning for every five holds on a book or e-book, the library purchases one copy to ensure the wait time does not exceed three months. When it comes to e-books, only one e-book can be loaned out to one user at a time.

“What it would mean is we’d have a title from Macmillan, we’d get one copy for 1.4 million people and only one copy could go out for three weeks (the amount of time an e-book can be loaned out from the library),” she said. “Our holds would stack to the point where we could have 1,000 or 2,000 holds for one book.”

The library system has 50 libraries, serves more than one million residents and has been the top digital-circulating library in the country. Last year, patrons downloaded nearly five million e-books and audiobooks.

“We offer digital equity,” Rosenblum said. “We don’t care if you’re rich or poor. We offer the same equitable access to bestsellers.”

She described how many people who read e-books are on fixed incomes or can’t physically visit a library to check out paper copies of books.

“Macmillan’s new model would in fact not allow them to have copies of books unless they would be willing to buy them and we don’t believe that,” Rosenblum said. “We don’t believe people should have to buy books if they’re willing to wait for them.”

She said libraries have to pay costs for e-books that are often four to five times higher than what the general public pays. Additionally, e-books are often metered, which means after a certain number of checkouts, the library has to re-purchase the e-book again.

“We’re not getting away with anything,” she said. “We’re paying fair market price and I know we’re paying more than the consumer does.”

King County Library System will continue to purchase e-books from Macmillan if they are not embargoed, she said, and will continue purchasing physical books from the publisher.

In Sonoma County, Calif., Jaime Anderson, director of Collection Services for the Sonoma County Library, said the library has decided to wait until the seventh week of the embargo until they purchase a newly released e-book from Macmillan.

“We’ve decided to wait until week seven which isn’t going to make people happy either because then it’s going to look like we don’t have that e-book title when it is available and out there in the world and the retail market,” Anderson said.

She said the county initially purchases between 12 and 15 copies of an e-book to maintain their 4-to-1 hold ratio. In the last fiscal year, the Sonoma County library system had 277,000 e-book checkouts, which account for 10 percent of the library’s circulation.

“If a new title comes out and you’ve got the money to buy it for yourself, that’s great,” said Sonoma County Library Director Ann Hammond. “But if you depend on your public library and the library doesn’t have that title, I think that’s an issue of fairness there.”

“We just felt Macmillan was looking more at the bottom line and money rather than community and people and actually failing to consider one of their major patrons which are libraries across the country,” Foxen said.

The American Library Association has created a petition at ebooksforall.org for those who oppose Macmillan’s new policy. As of last week, more than 130,000 had signed the petition.

“We hope Macmillan will change their mind. We would love to go back to buying bestsellers but until they do, I really feel we have to take a stand,” Rosenblum said. “We have to push back and not be dictated by publishers when we feel like we’re paying more than a fair price for the products they produce.”