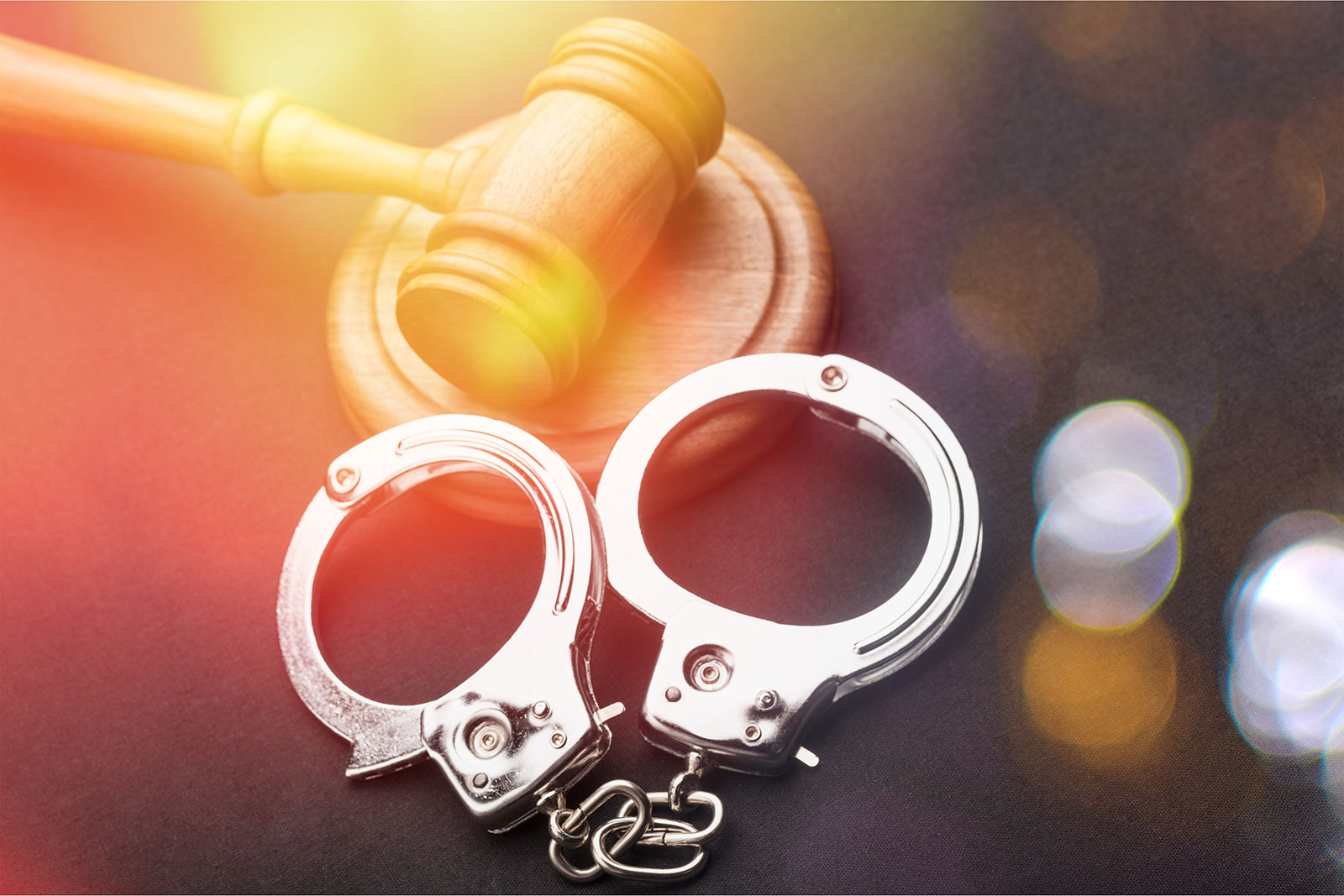 In response to the coronavirus pandemic, county jails and detention centers are reducing jail populations and suspending visitations to protect incarcerated individuals while court systems are making changes to protect members of the community.

In Chatham County, Ga., Jail Administrator Todd Freesemann said jail staff are following guidelines from the Federal Bureau of Prisons, which manages a nationwide correctional system of 122 prisons. It has suspended social visits and facility transfers for 30 days, and suspended legal visits for 30 days, instead allowing confidential legal calls and reviewing in-person visits on a case-by-case basis.

The Chatham County Jail has a population of around 1,700. As of March 18, there were no confirmed cases of the coronavirus in the jail or throughout the county.

To prevent the spread of the virus, the Chatham County Sheriff’s Office has enhanced the health screenings of inmates before they enter the facility by screening individuals for influenza-like symptoms and asking about recent travel. Freesemann said correctional officer staff have also been told to stay home if they are feeling sick.

In addition to providing more soap and signage about proper hygiene, the jail has taken efforts to reduce the traffic coming in and out of the facility. Volunteers who work with inmates are no longer visiting the jail. Local attorneys and the public defender’s office are doing more video and telephone communication with inmates, Freesemann said.

The county already has a separate building for video visitations, which has remained open. Freesemann said if the situation escalates and there is a confirmed case of the virus in the county, the building would be closed and visitations would be suspended. The jail has an online service for visitations if necessary.

“The big thing I’ve been trying to do is make sure that we limit the traffic,” Freesemann said. “We do the best we can to isolate should it [the coronavirus] come into the facility so we’re available for the community, especially for those violent offenders that are going to need a place to go.”

If there is a confirmed case of the virus in the county, Freesemann said the sheriff’s office is considering giving court dates for misdemeanor offenses instead of booking an individual into the jail.

“We haven’t implemented that fully yet,” he said. “We’ve discussed it, but it’s really just trying to limit the amount of traffic in and around the jail so that we don’t bring anything in.”

Freesemann said if an individual tests positive for the virus in the jail, they would be isolated from contact and medical staff would be required to wear personal protective equipment when dealing with the patient. The medical staff includes an infection control prevention nurse.

He said the biggest threat of spreading the virus in the jail is anyone who is arrested entering the facility.

“We don’t know their history,” he said. “We’re dependent on them to answer questions on what their possible exposure was and so I think it’s critical in that screening process that … our health care staff try to get an accurate picture of what risk someone may have been exposed to.”

In Los Angeles County, Sheriff Alex Villanueva said the county’s jail population has been reduced by around 600 people to help prevent the spread of the coronavirus. Some of these individuals were granted early release.

Villanueva said he is also directing local agencies to cite and release individuals instead of making arrests. He added that if an individual shows any symptoms prior to arrest, they will be directed to seek medical clearance before being brought to the jail.

Throughout Los Angeles County, the average number of arrests per day is 300. This number has now shrunk to 60 arrests per day, according to Villanueva.

“Our population within our jail is a vulnerable population just by virtue of who they are and where they’re located,” he said during a March 16 press conference. “We’re protecting that population from potential exposure.”

As of March 18, there have been no confirmed cases of coronavirus for any individuals in custody in Los Angeles County, although some were in quarantine.

Across the country in Cuyahoga County, Ohio, a collaborative effort among the court, the county prosecutor, the county public defender’s office, the defense bar, the sheriff’s department and the county executive’s office is working to prevent the spread of the virus in its county jail.

The court says the jail population has decreased by around 400. The county is expediting cases and releasing some individuals on bond reduction.

These efforts are to ensure the sheriff’s department has space to care and quarantine an inmate if he or she tests positive for the coronavirus. It also helps reduce the number of inmates in enclosed spaces and helps with social distancing.

The court has cancelled jury trials for at least the next month and is holding Saturday hearings and arraignments to expedite the process.

Rangel described the jury room as one of the biggest congregations of individuals coming together in one place.

“We typically receive 600 summoned members of our community every day and they’re in there at one time,” he said. “By limiting their contact, the hope is that we’ll remove the opportunity for the virus to be spread so easily.”

Rangel encouraged individuals who are sick to contact the court before appearing. He said the courts will make reasonable accommodations to reschedule appearances and hearings.

In the courthouse, “we’re definitely concerned about public health and public safety,” he said. “That’s our first priority.”