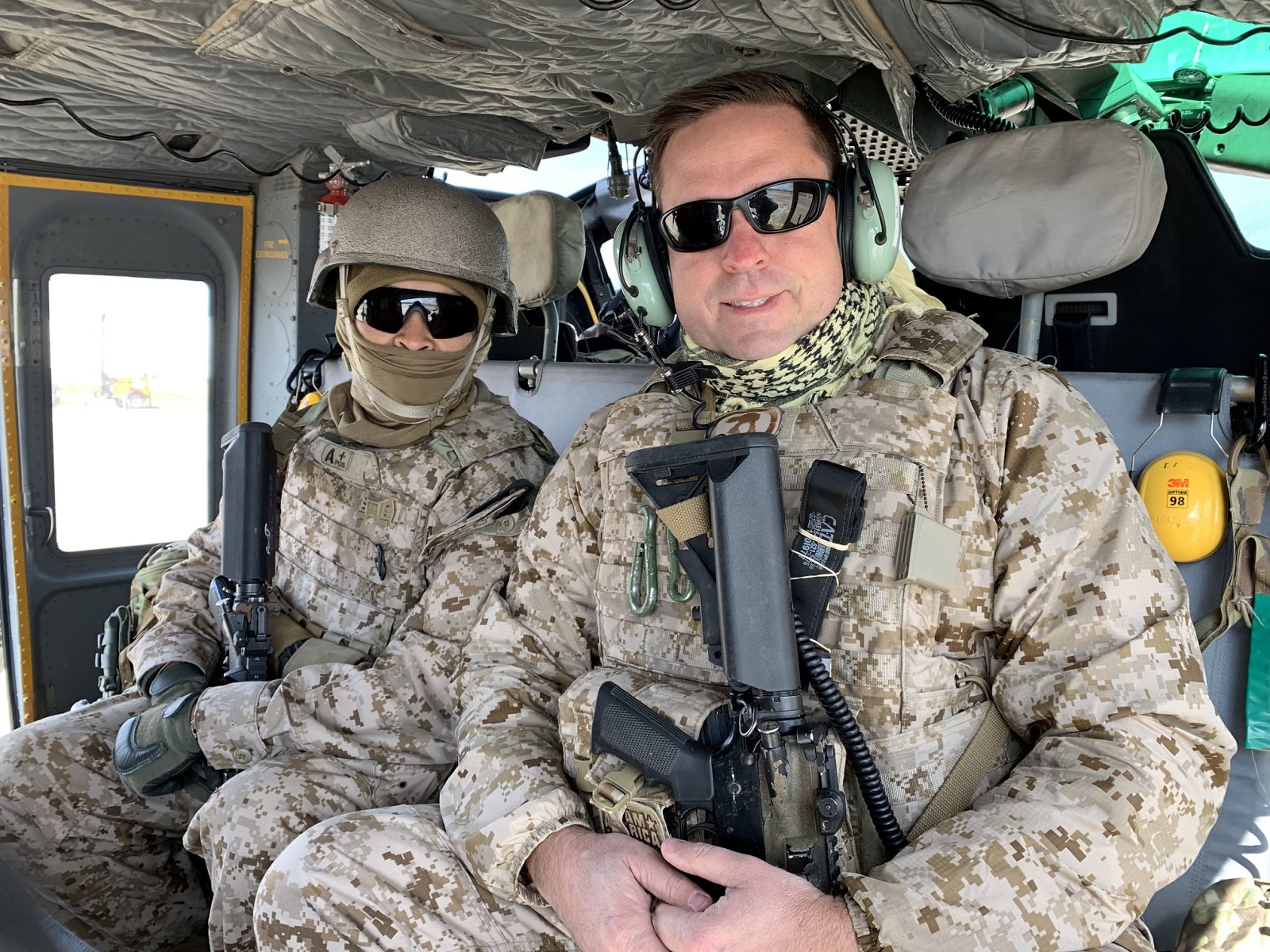 In order to filter by the "in queue" property, you need to add the Entityqueue: Queue relationship.
Steve Neuhaus is in Italy helping Ukrainian refugees in his third Navy Reserve deployment since he became the Orange County, N.Y. executive. He says the skills he learns in each role translates to the other.

There was a time when Lt. Commander Steve Neuhaus would have viewed a posting to a NATO mission as the sign that his U.S. Navy Reserve career was winding down.

Called away three weeks ago to Italy from what looked like a simple 30-day mission in the Pacific Ocean, the Orange County, N.Y. executive is now balancing nighttime meetings back home with an ongoing humanitarian effort to help Ukrainian refugees. More than 2.5 million Ukrainians have been displaced since the Russian invasion began in February and Neuhaus’s reserve unit is meeting their needs.

President Biden has made it clear that there will be no armed combat involved in the mission.

“If they can’t go home, we have to figure out what to do with them here. It’s going to be a huge logistics challenge for NATO, and we’re here to support that effort.”

He anticipates that his deployment could be over in as little as two months, but that’s dependent on the progress of the conflict in Ukraine.

“A lot of it involves doing what Orange County has done during the COVID-19 pandemic: Distribute supplies to different organizations and respond with contingencies,” he said. “It will mean using skills I’ve been honing for the last two years.”

While he’s in Italy, Neuhaus is checking in every afternoon — or for him, six hours ahead, every night — with the county, including with Deputy County Executive Henry Porr.

While his “face time” with most county staff may be diminished, his input into county matters won’t be.

“I have a worldwide hotspot and a phone with unlimited international service,” Neuhaus said. “The biggest challenge is the time difference.”

While he will work 8-12 hours most days with the reserves, he has ample time to devote to the county, in part because aside from some strategically timed phone calls to his wife and kids, his lack of family obligations has opened up a hole in his calendar.

His reservist career began after 9/11, when he joined the Army National Guard, then later the Navy Reserve. He deployed in Morocco in 2011 during the Arab Spring; South Korea in 2017 when the North Korean regime tested missiles early in the Trump administration and Iraq in 2019 to fight ISIS. All deployments except Morocco took place while he’s been county executive, and he delivered his 2019 State of the County address remotely from Baghdad.

“County government is very rich and alive in the reserves,” Neuhaus said.

From his experience working with Iraqi refugees from ISIS, he’s familiar with the de facto governments the refugee communities and sees parallels to county government.

He also has taken some of his military experience back home to Orange County.

He adapted his commanders’ routine in Iraq where they released daily one-page briefs detailing the progress and direction of substantial missions over the surrounding 48 hours, having his county staff do the same during the height of the pandemic.

“It was never more than one page, but it was a snapshot of what was going on in the county and measured things like cases, hospitalizations, deaths,” he said.

“It gave me a barometer of where things are and where they’re going, and I released it to the public to give people a place to go for the reality of what we were dealing with.”

Right now, however, he is figuring out how to best manage the dramatic swings in time zones, coming all the way from Hawaii two weeks prior.

“I’m just trying to get some sleep, I’m working on about two hours a night, right now,” he said.