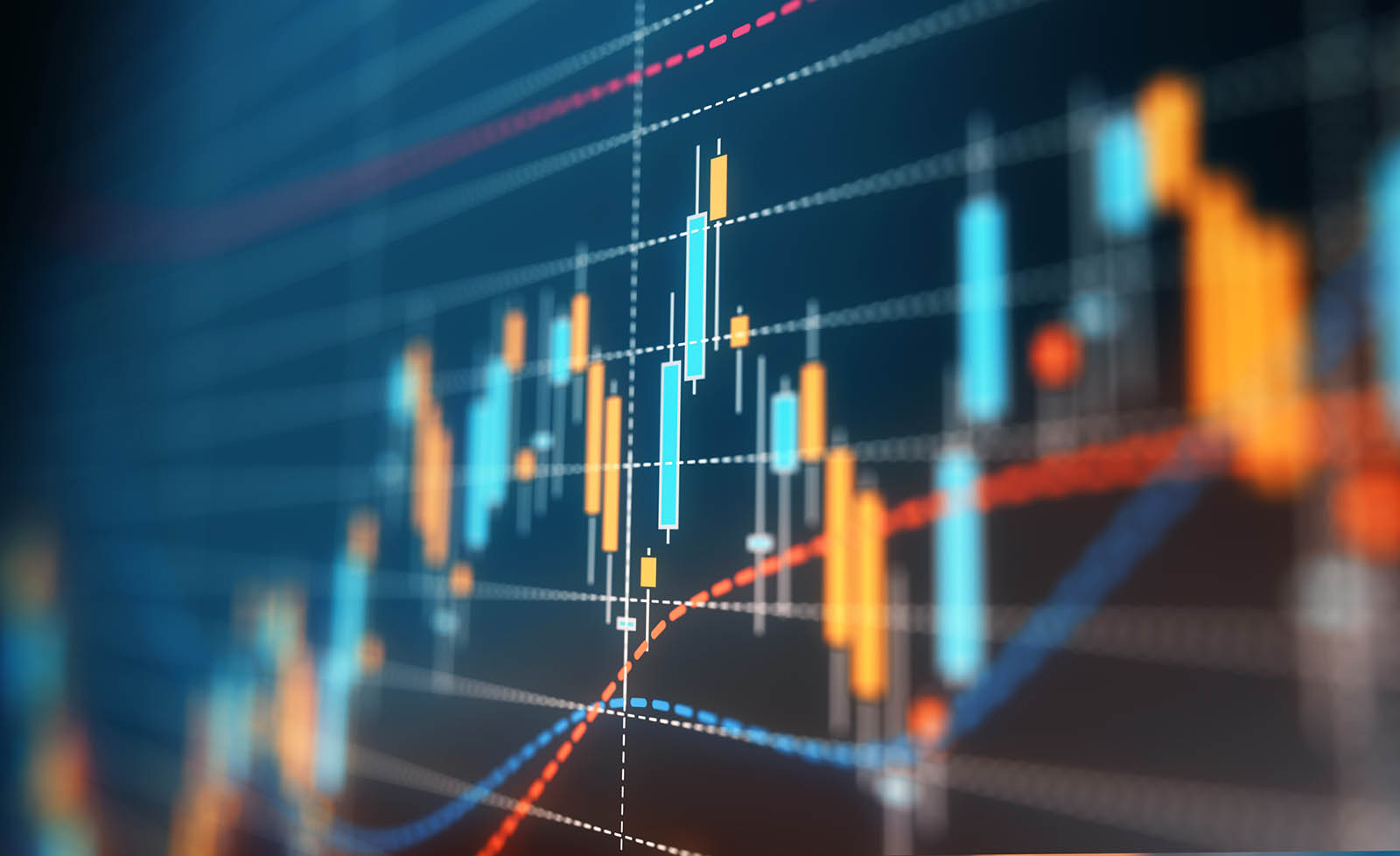 A new report released by NACo estimates that by the end of FY2021, counties will experience a $202 billion budgetary impact. This estimate includes $30 billion in additional unbudgeted COVID-19 response costs, $114 billion in lost county-generated revenue and an estimated $58 billion decrease in funding from states.

By the end of FY2021, NACo estimates that counties will be impacted by $144 billion in additional expenditures and lost county-generated revenue. In addition to this $144 billion impact, counties may lose $58 billion of funding from state governments. This anticipated loss is based on research from the Center on Budget and Policy Priorities (CBPP), which estimates that states will lose 10 percent of their revenue in FY2020 and 25 percent in FY2021.  Already, counties in 22 states have been notified by the state that funding will likely decrease.

The impact of COVID-19 on counties has been uneven and varied, yet widespread across the nation. Counties vary greatly in terms of population, geography, government structure, funding streams and economic drivers. Depending on these factors and many others, some counties have been largely shielded from the impacts of COVID-19. Notwithstanding these few exceptions, most counties have felt the devastating impacts of the pandemic on budgets, workforces, economies and residents, albeit in unique ways.

Residents rely on counties’ financial wellbeing for essential services, yet half (50 percent) of counties are reporting a COVID-19 related deficit. Unlike the federal government, local governments are not permitted to run deficits. Unbudgeted fiscal impacts, therefore, must translate to service cuts, project delay, furloughs and layoffs if a county’s reserves are insufficient to balance the budget.

In response to the unprecedented budget impacts of the pandemic, some counties have had to turn to reserves: 52 percent of counties have drawn or have plans to draw from reserve funds due to COVID-19. Others have been forced to turn to cuts in capital projects or services, with 55 percent of counties reporting cuts to capital expenditures and 56 percent reporting cuts or delays in infrastructure projects, including maintenance or new projects. Still other counties have turned to furloughs and layoffs. 63 percent of counties underwent workforce changes, either furloughing or laying off workers, or requesting they take early retirement. NACo has tracked the furloughs and layoff of 165 counties, which have impacted over 20,000 county workers.

County governments are key employers of the U.S. workforce, employing more than two of every 100 U.S. workers. And local government spending is an important portion of the nation’s economic output, comprising more than 15 percent of U.S. GDP in the first quarter of 2020.

A study from the Federal Reserve found that decreased state and local government spending slowed down economic growth for 23 out of 26 quarters between 2008 and mid-2014, resulting in 3.5 percent less economic growth by 2015.

Without large amounts of federal aid to counties, cities and states, a study from Governing estimated that the national GDP would not return to its 2019 level for at least five years.

Local governments, and the national economy as a whole, face a long road to recovery. Without help from states and the federal government, local government spending will inevitably decrease and remain weak even after health risks subside, causing widespread economic impacts and deepening the recession the nation has already begun.