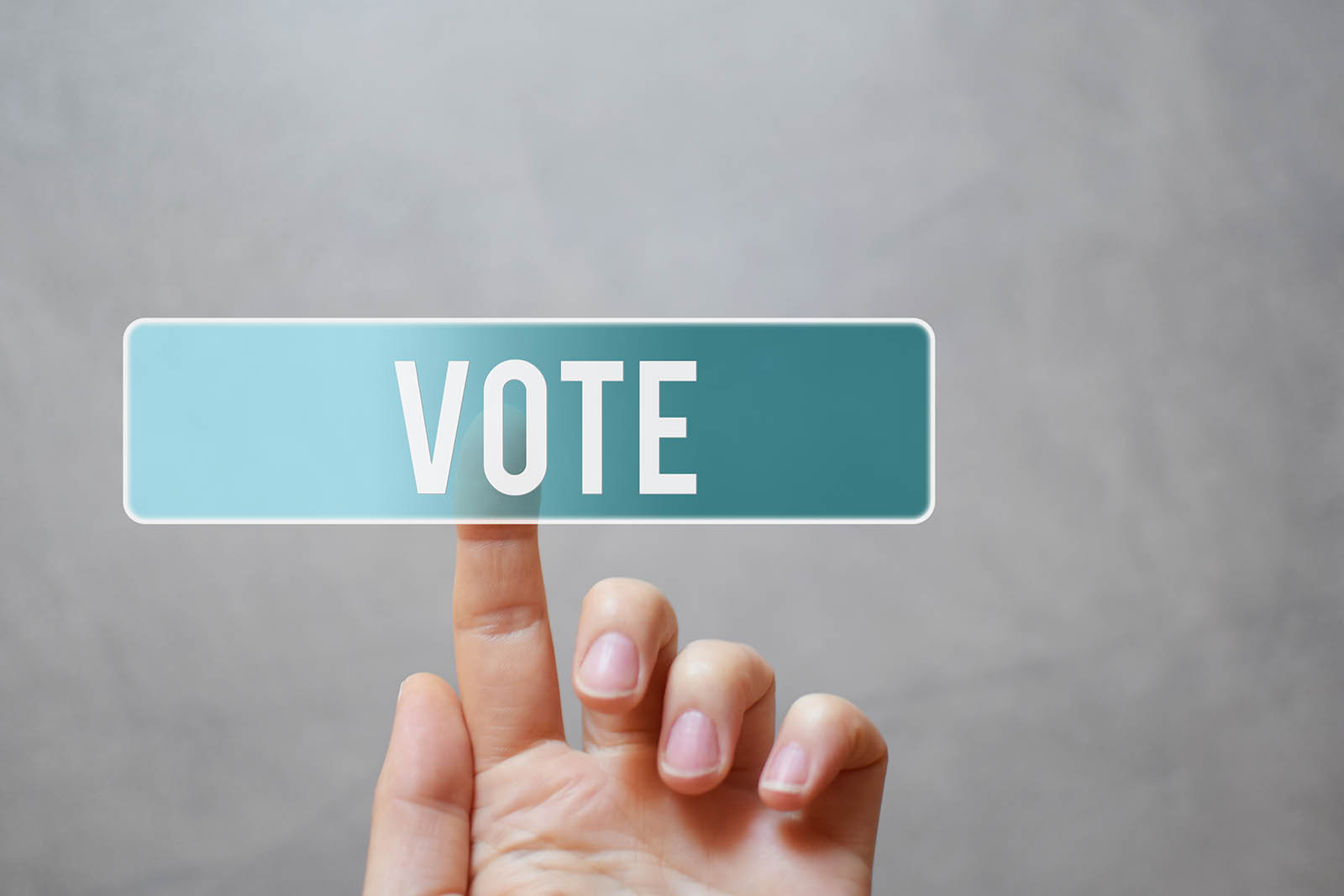 Two counties in Oregon have introduced a mobile voting pilot program that allows those who are living overseas to vote in elections by using an app on their smartphones.

Jackson County and Umatilla County will be piloting the mobile voting option for Uniformed and Overseas Citizens Absentee Voting Act (UOCAVA) voters, a group that includes active members of the Uniformed Services, their eligible family members and other citizens residing outside the United States.

“We need to be proactive in developing these technologies and being a leader in it instead of a follower and the only way you do that is by taking the chance,” Jackson County Clerk Chris Walker said.

In Jackson and Umatilla counties, the pilot programs are collaborations between the National Cybersecurity Center, Tusk/Montgomery Philanthropies Inc., an organization that works to make voting easier and Voatz, a mobile election platform.

Only UOCAVA members are eligible to use the vote-by-mobile option in Jackson and Umatilla counties, but may still vote by mailing paper ballots.

Users download the Voatz app on a smartphone, register through the app and take a photo of a government ID (a military ID, passport or driver’s license) and a video of their face to verify that it matches the ID. The app uses facial recognition and thumbprint verification to allow users access to the ballots to mark their votes.

Marked ballots go into a virtual lockbox at Voatz that can’t be seen by the counties until Election Day, when the virtual lockbox is opened and the vote is recorded in a blockchain, a digital public ledger in a decentralized network. The county receives a copy of the digital receipt of the ballot and election officials print off a physical paper ballot from the receipt and send it to the scanners, similar to the process of vote-by-mail ballots.

The two Oregon counties are not the first to pilot vote-by-mobile options. Utah County, Utah used the mobile voting option in a municipal primary that took place last August.

Utah County Clerk/Auditor Amelia Powers Gardner, who also sits on NACo’s Telecommunications and Technology Steering Committee, said out of the 58 people who were eligible to vote using their smartphones, 22 people cast their ballot using the Voatz app — a 38 percent voter turnout, which was significantly higher than the 24-25 percent voter turnout for the general population.

“We ended up having a higher voter turnout with our registered UOCAVA voters than we did with our citizens and I’m guessing it’s mostly due to the ease of using the app,” Powers Gardner said.

She decided to pursue the mobile voting technology to increase efficiency and confidence in the election process. Tusk Philanthropies funded the pilot project which allowed the county to use the Voatz app.

The mobile voting in August “ran very smoothly,” Powers Gardner said. “Every person who was eligible and wanted to vote with the app was able to.”

Utah County completed an audit with the National Cybersecurity Center after the election and opened it up to the public to include 10 citizen auditors. The county streamed the audit live on Facebook so no one could question if the footage was edited.

“Every single vote was verified as being true and counted as cast. It was completely clean,” Powers Gardner said.

For the upcoming election in November 2019, Utah County will become the first jurisdiction in the country to expand the vote-by-mobile option to disabled voters.

“If we can add the Voatz app to a device that [disabled voters] already learned and that’s already set for their unique needs and the ability to exercise their right to vote in a way that they feel comfortable with and that allows them independence, then I think they have that right,” Powers Gardner said.

She said they decided to pilot the Voatz app in Utah County because she believes it adds a level of security from the current UOCAVA voting methods of snail mail or email. The vote-by-mobile option is not dependent on waiting for mail to arrive on time and not reliant on insecure technology that is used when ballots are cast via emails.

“People nowadays do most of their banking online and if you’re trusting your money and your fortune online, then those same people want to be able to vote on their mobile device as well,” Powers Gardner said.

In Jackson County, after the November election, the county will complete audits to determine that there was no tampering in the system.

“I believe it is [secure] and again that’s why we do pilots. It’s baby steps. It’s small steps forward,” Walker said.

“I think in the interest of voter turnout we’re going to have to start working on this and revising it and making it more and more secure and I think eventually it will be the way we go,” Lindell said.

West Virginia was the first state to offer mobile voting for UOCAVA members in a primary election followed by a mobile voting pilot in the City and County of Denver.

According to a release from West Virginia Secretary of State Mac Warner’s office, there was activity detected that may have been an attempt to gain access to the system during the state’s mobile voting pilot in 2018. The attempt was unsuccessful.

“Every safeguard designed for the system was very successful and worked as designed: to gain as much information as possible and protect the sanctity of the voters’ identities and ballots,” Warner said.

“Although the details of the investigation cannot be disclosed, we can say that no votes were altered, impacted, viewed or in any way tampered with.”

Powers Gardner says a possible hacking attempt does not question her confidence in the system.

“It’s quite the opposite,” she said. “Someone was trying to hack the system, they detected it, they blocked that person and turned the information to the FBI and the FBI confirmed that the person was not even close to hacking the election. To me, that’s fantastic that it was detected and stopped.”