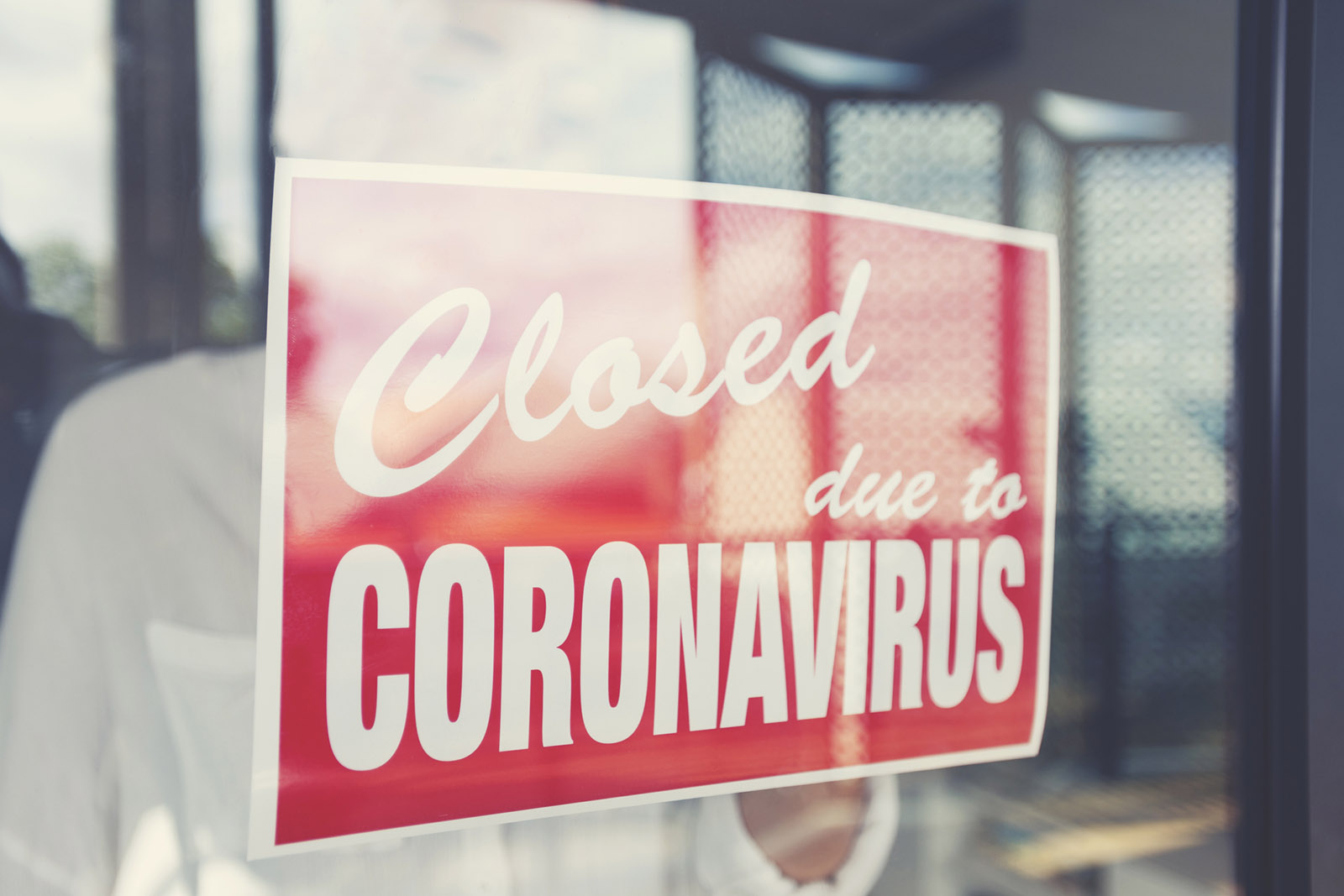 Over the summer, NACo surveyed and interviewed county leaders across the country to assess how counties are recovering economically from the impacts of COVID-19. Across geographic, demographic and political lines, the needs are clear: Funding opportunities emerged as the top need for counties, closely followed by critical partnerships.

Eighty percent of survey respondents indicated that identifying funding sources is a top concern. Other concerns included meeting spending restrictions that may hamper long-term recovery efforts. Counties reported that funding support from the federal government via the CARES Act has been beneficial but insufficient.

Assessment of County Needs in Economic Recovery from COVID-19

Concerns remain about loss of revenue and the capacity to serve their residents. “We’re supposed to spend the CARES Act funding by the end of this year,” one county leader said. “What happens next year? This is a long recovery effort with short-term financial support.”

County leaders have also said they feel left out of conversations about how money could be well-spent and that their federal funding has come with too many strings attached. Notably, counties also identified a desire for funding for their key nonprofit partners.

Counties reported that federal loan programs for small businesses through the CARES Act and the Small Business Administration have not met the needs of their residents. Some counties, such as DeKalb County, Ga., have responded by implementing their own small business relief programs; many counties do not have the resources to employ such a strategy, however, while others have tried and faced legal challenges. Counties reported that minority- and woman-owned businesses were the least successful in securing loans from these federal programs.

NACo’s findings show that most counties are equally concerned with public health as they are with the economic threats of COVID-19. However, when ranking among concerns such as health, unemployment, education and housing, counties indicate that financial relief for both individuals and small businesses are top priorities. Small business owners and the elderly were identified as the most vulnerable. Counties are also burdened with the exacerbation of long-standing crises, such as insufficient broadband, particularly in rural counties and communities of color.

Public health concerns expand beyond the virus, including interactions with the opioid epidemic and mental health crises. Mercer County, W. Va. reported spikes in overdose cases and methamphetamine usage. Counties have also found themselves challenged with food shortages and upticks in social service applications. Housing and homelessness were also concerns for counties, which expressed varying capacities to address the issues.

County leaders remain concerned about unemployment rates and want to help their residents navigate complicated unemployment benefits systems. “Most of these jobs are never coming back,” one county leader said. Counties reported devastating impacts of the reduced operations of key businesses, such as airports. Many leaders anticipate that the job loss in their counties is not over.

Counties were found to be largely satisfied with the information that they have access to in planning economic recovery, and value partnerships with NACo and similar organizations that are disseminating resources and establishing platforms for sharing knowledge. However, they want information about how to support vulnerable residents, share best practices and find out about COVID-19 breakthroughs.

COVID-19 has some bright sides. In its survey, NACo found that counties were encouraged by the sharing of best practices, as well as the swiftness they’ve seen as they rebuild and streamline previously clunky government operations, which will be key to ensuring recovery is equitable for all county residents. 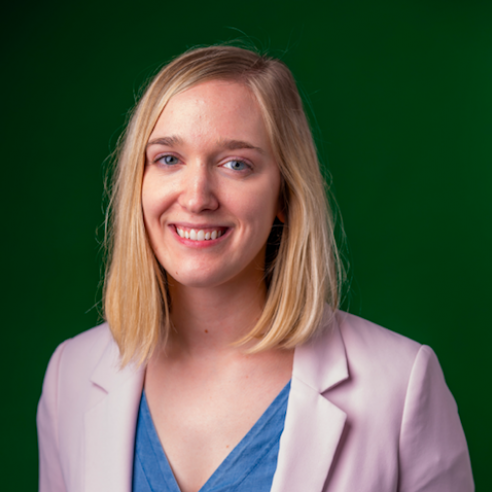