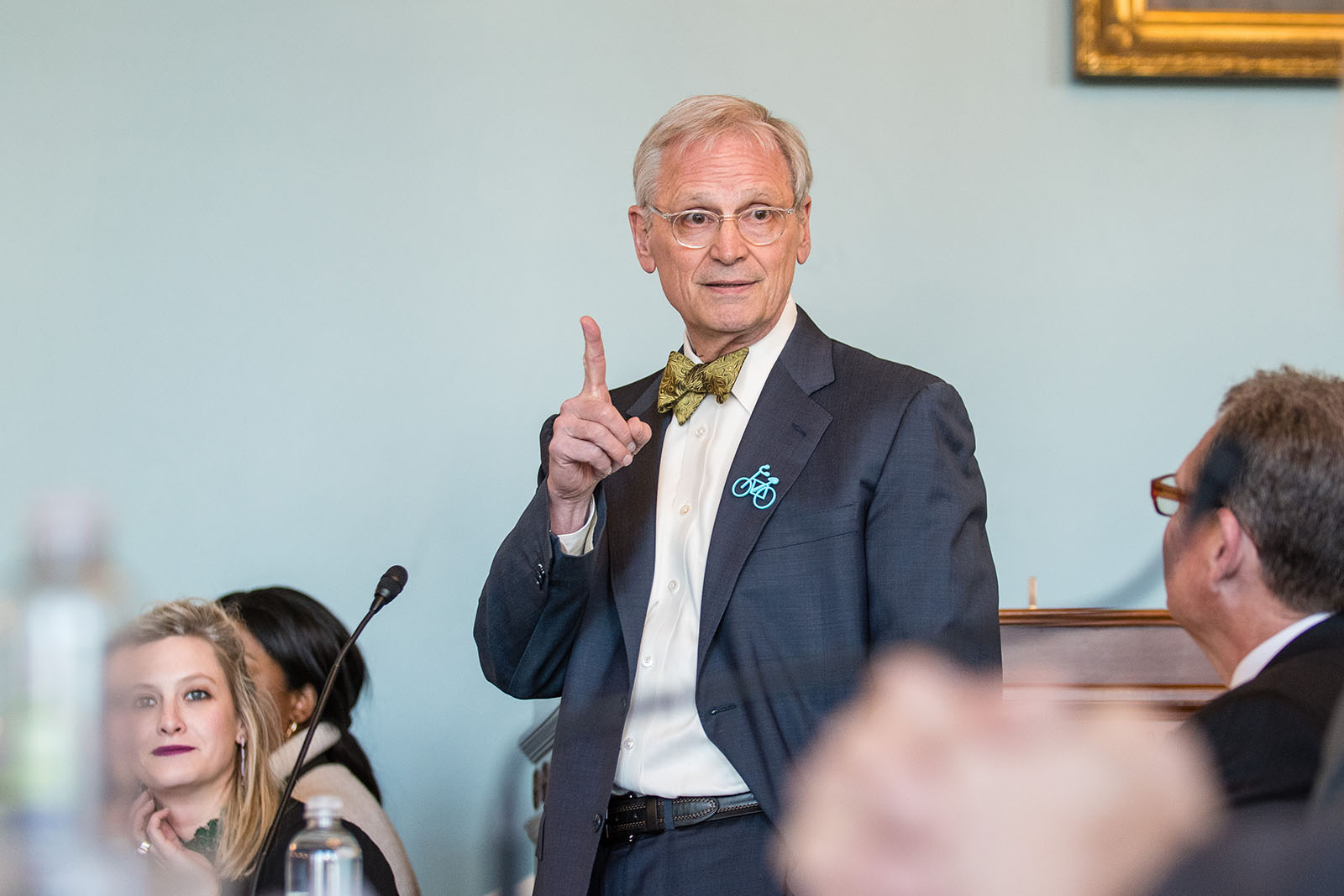 In order to filter by the "in queue" property, you need to add the Entityqueue: Queue relationship.
“Do not allow someone to tell you they support infrastructure unless they’re prepared to tell you what they will do to finance it.” - Rep. Earl Blumenauer

Since his victory speech in November 2016, President Trump has touted plans to rebuild American infrastructure.

More than two years later, nothing has materialized, though talk in the Capitol swirls around the opportunity for a bipartisan infrastructure bill in 2019.

All the while, the national gas tax has remained at the level set in 1993, fuel efficiency has increased, some vehicles have gone hybrid or electric and freight truck weight has increased.

During a March 5 briefing on Capitol Hill, county officials and members of Congress outlined some of the needs local governments have for a new infrastructure bill and the ways to generate support for new financing.

Rep. Earl Blumenauer (D-Ore.), a longtime supporter of a gas tax increase, would like to see each congressional district play host to informal discussions about the need to invest in infrastructure and likely find a new way to raise revenue for the highway trust fund to pay for projects, including a possible user fee for electrical vehicles or vehicle miles traveled fee.

“Where you can listen to local residents, chambers of commerce, local truckers, local unions and local officials and what you want Congress to do,” Blumenauer said, noting that 35 states had passed gas tax increases in recent years to deal with their own declining coffers.

“If we listen to and work with the American public, this is within our skill set.”

“Do not allow someone to tell you they support infrastructure unless they’re prepared to tell you what they will do to finance it,” Blumenauer said.

“It’s unrealistic for you to assume, at the state or local level, responsibility for projects that are multimodal, multiyear and in some cases multi-state; you need that federal partnership.”

“You’re fixing the bridge, you’re filling the pothole, so it’s our obligation to support you in getting that done,” he said.

The lack of a long-term highway bill has frustrated county governments.

“One thing I’ve found about a tax increase is that is people can see what they are paying is actually returning to their community, they’re seeing infrastructure improving because of additional revenue, they’re more likely to understand and support it.”

“It was a classic bait and switch,” he said.

“The tax bill made infrastructure financing more expensive due to the changes and treatment of municipal bonds and property taxes. The tax code drastically reduced the amount of federal funding available for domestic spending.”

He was optimistic about DeFazio and Graves’s testimony as a first step toward progress on a new transportation bill.

“We hope the president recognizes this bipartisan cooperation and signs legislation that will help our county and state governments address their infrastructure needs in a meaningful way,” he said.