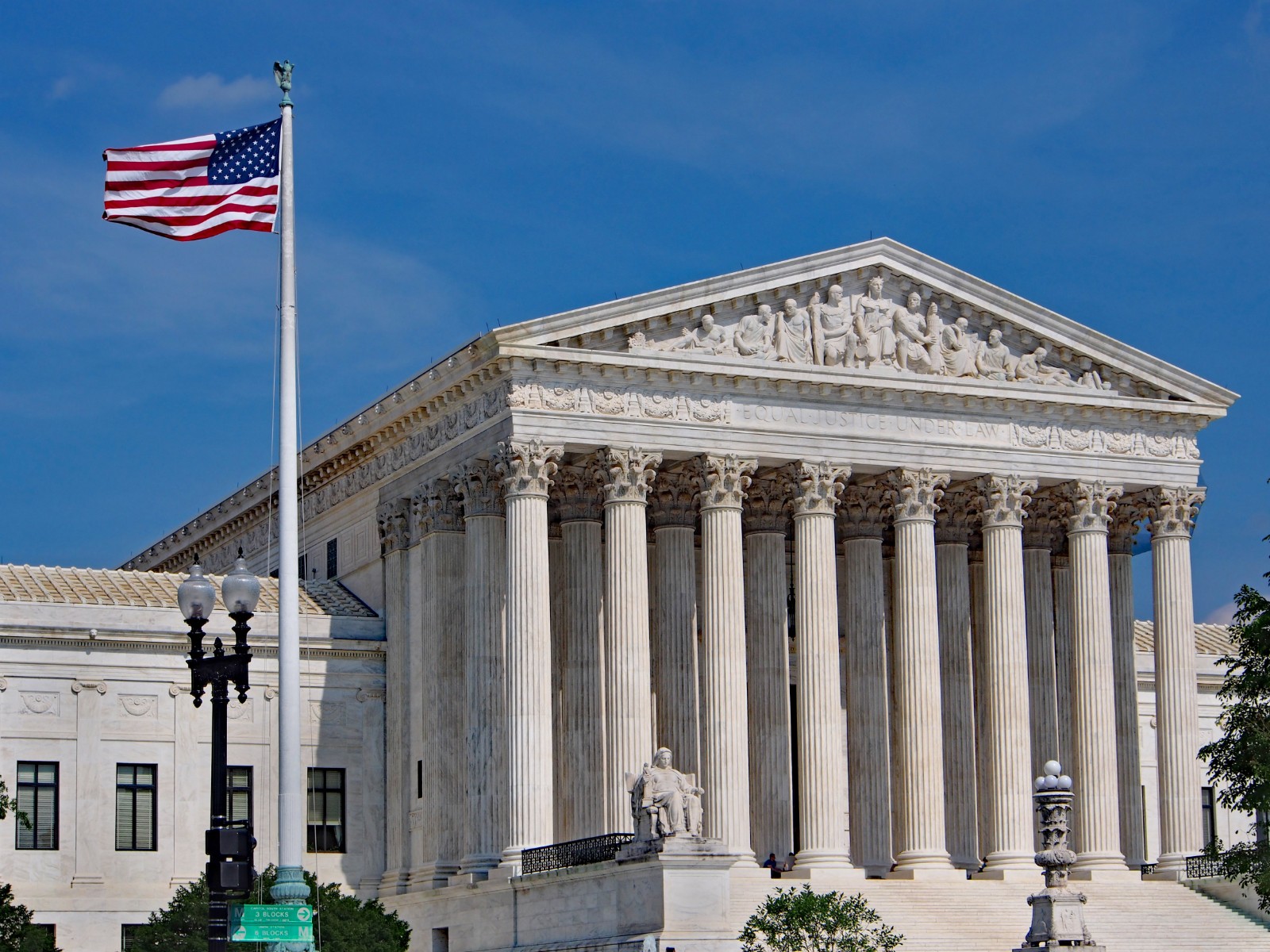 The Supreme Court is known for its ceaselessness. Government shutdowns, snowstorms, anthrax and vacancies haven’t slowed down the high court. But it has not been spared by this global pandemic.

This term the Supreme Court is expected to issue about 56 opinions — about the same number it issued in 1864 — the fourth year of the Civil War, and the last time the Supreme Court was significantly slowed down. The court also took about a month-long recess during the 1918 pandemic.

The Supreme Court will issue fewer opinions this term because it cancelled oral argument for its March and April sittings. Recently, it announced it would hear oral argument over the phone in 13 cases in May. Ten other cases which were supposed to be heard this term (ending around June 30) will be heard next term (starting the first Monday in October).

The May oral arguments will be accessible to the public live. This is a significant deviation from normal court practice where a transcript of the argument is made available same day and a recording at the end of the week. A current SCOTUS blog series reveals many Americans want to attend Supreme Court oral arguments in person but are unable to do so because courtroom space is limited. Despite having an abbreviated docket, the Supreme Court will decide numerous, high-profile cases this term. The most prominent cases involve congressional committee and grand jury authority to subpoena the President’s tax returns and financial documents. The most significant cases for states and local governments to be decided this term include:

Department of Homeland Security v. Regents of the University of California — whether the decision to end the Deferred Action for Childhood Arrivals program is lawful

Colorado Department of State v. Baca and Chiafalo v. Washington — whether states can force presidential electors to vote for the winner of the state’s popular vote for president

Little Sisters of the Poor Saints Peter and Paul Home v. Pennsylvania — whether the conscience exemption to the Affordable Care Act contraception mandate may be expanded

The most significant case for next term involves whether the Affordable Care Act individual mandate is unconstitutional now that the shared-responsibility payment is $0, and if so, whether the entire law is unconstitutional. But this case has always been on next term’s docket. The court moved the following cases of interest to states and local governments from this term to next term:

Torres v. Madrid — whether a “seizure” has occurred when police unsuccessfully attempt to restrain someone using physical force.

Carney v. Adams — whether requiring that state courts be balanced between the two major political parties violates the First Amendment.

City of Chicago, Illinois v. Fulton — whether a local government must return a vehicle impounded because of code violations upon a debtor filing for bankruptcy.