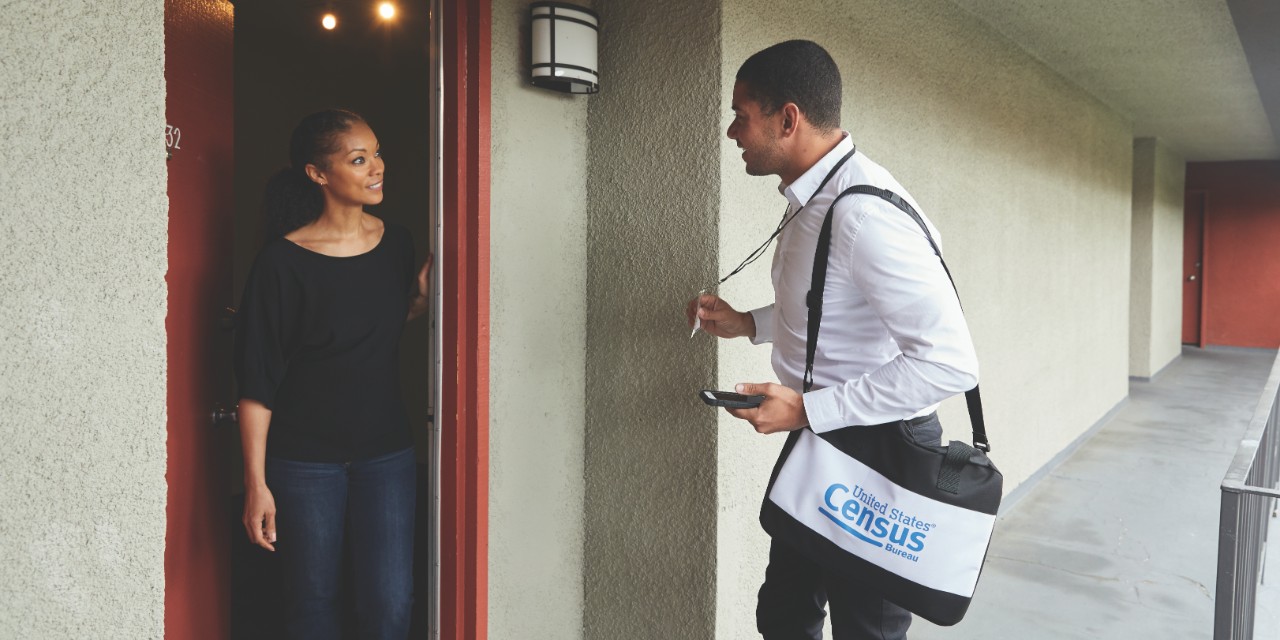 To slow the spread of coronavirus among workers and the public, 2020 census field operations are suspended until April 15 and the deadline to complete the census is now extended to August 14, the Census Bureau announced Friday.

The Census Bureau began dropping off packets in rural areas March 15, but that operation is also on pause at least until March 29, said Tim Olson, associate director of field operations for the Census Bureau, in a call with the media Friday.

“We want the public to know the health of our staff and the public is of utmost importance,” he said. “We are carefully monitoring the situation and are following guidance of state and local authorities.”

“The way we conduct the census is the vast majority are going to self-respond,” he said, noting “but when it comes to completing the census, there is that door-to-door counting of households that have not responded. We’re monitoring this on an hourly, daily basis in terms of moving forward.”

The Census Bureau has also dipped into a $2 million contingency fund to do more advertising to get their message out, said Ali Ahmad, associate director of communications at the Census Bureau.

“The U.S. Census Bureau is actively working with contractors to update, expand and upgrade its campaign in line with the evolving situation,” Ahmad said.

The 2020 Census sent out census questionnaires (or letters asking households to respond online) March 12-20 to each home in the country and as of Friday morning, 18.6 million households have responded, according to Albert E. Fontenot Jr., associate director for Decennial Census Programs.

Each home can respond online (at 2020Census.gov), by phone or by mail.

The 2020 Census counts every person living in the United States and five U.S. territories. The census provides critical data that lawmakers, business owners, teachers, and many others use to provide daily services, products, and support for you and your community. Every year, billions of dollars in federal funding go to hospitals, fire departments, schools, roads, and other resources based on census data.

With billions of dollars in federal funding being apportioned each year based on decennial census results, an accurate, complete count is crucial to county governments and all residents.

During the pause in field operations, the Census Bureau will continue to evaluate all 2020 Census operations.

Here’s a timeline of what to expect:

In late May, census takers around the nation will begin visiting households that have not yet responded to the 2020 Census to help complete the count.

The public is encouraged to respond to the 2020 Census online using a desktop computer, laptop, smartphone or tablet, and can also respond by phone or mail.

For all other Census Bureau household and economic surveys separate from the 2020 Decennial Census, Bureau personnel will begin using phone calls instead of in-person visits. In the limited number of instances where an in-person visit is necessary, the Census is working closely with public health authorities to ensure each visit is accomplished safely.

The U.S. Census Bureau has created tailored videos and language guides for completing the census online.