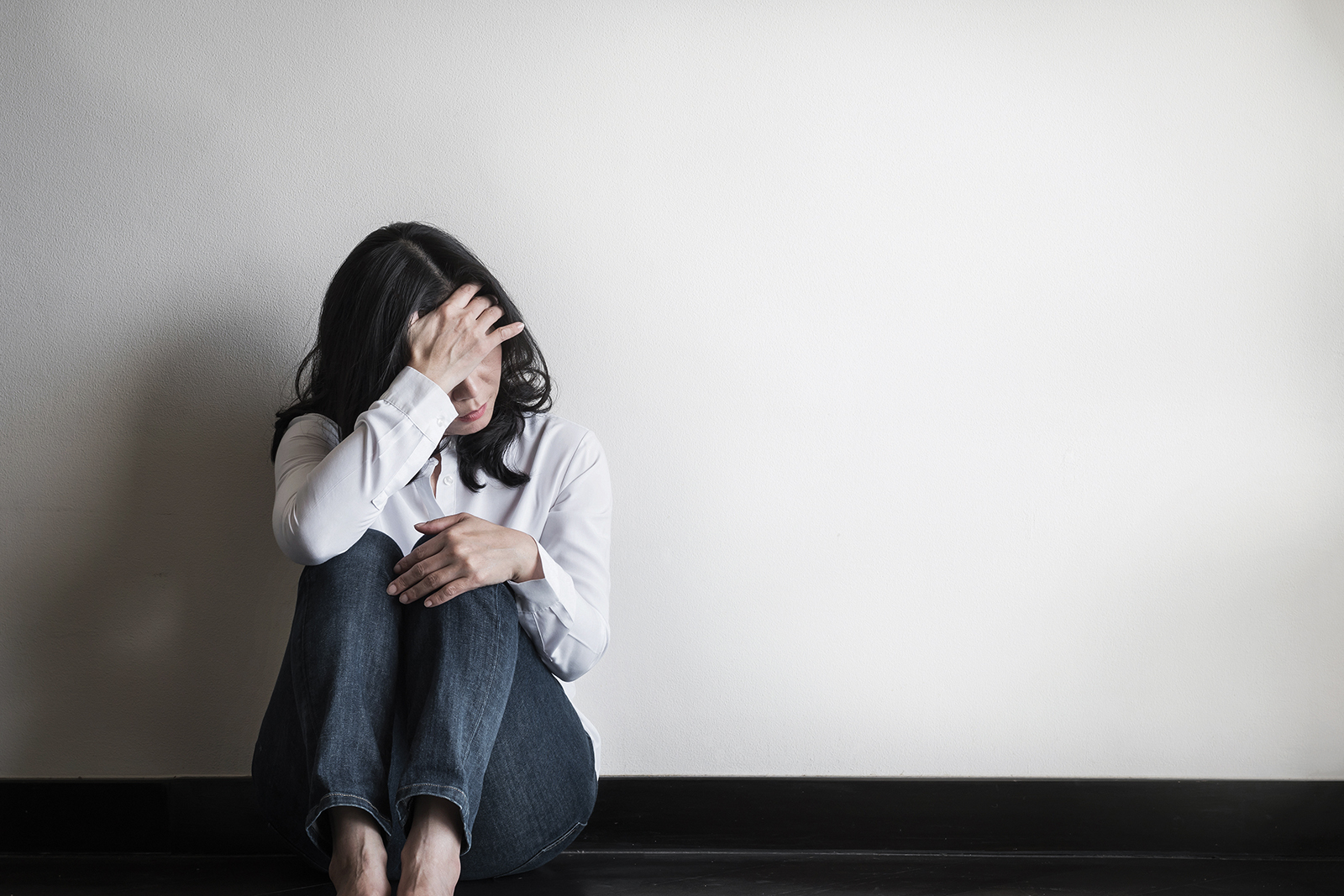 A long-held myth says that large sporting events are conventions for human trafficking, driving demand through the roof. Stories of women brought in to cater to thousands of tourists and sports fans shock the local population, drawing inevitable questions of whether being home to the Super Bowl or baseball’s All-Star Game bring more harm than good to the community.

It turns out to be a moot point.

Hennepin County, Minn. has played host to both in recent years, and the county’s trafficking-specific program staff took the lead in communicating that although trafficking wasn’t much higher during events like that, many people still are sold for both sex and labor exploitation daily.

“Myths like that give people the impression that people aren’t being trafficked for sex every day in Hennepin County,” said Commissioner Marion Greene. “This is something that is happening all around us in our communities but there’s a sense of invisibility. The people who are buying sex from young girls are people in our neighborhoods, but there’s a sense of otherness, that this happens to somebody else or this happens in other places, or other countries. No, it’s happening here. It isn’t distinguished by race or socio-economic status in terms of the buyers.”

There aren’t comprehensive statistics on the prevalence of human trafficking because there has been no consistent method of counting over the years and numbers are incomplete.

“Many people who have been trafficked don’t report it, and many people who witness trafficking don’t recognize it for what it is,” said Karen Walsh, executive director of Cleveland-based Collaborative to End Human Trafficking. “The crime is not new, it just didn’t have a name. We recognize slavery when it was based on race and people were chained, but human trafficking is different.”

The Washington, D.C.-based Polaris Project has been trying to get an accurate count since debuting its National Human Trafficking Hotline and BeFree Textline in 2007. The organization’s 2017 report cited 8,524 cases of human trafficking, a 13 percent increase over 2016. Over 11 years, the hotline received 40,200 reports. Polaris receives funding from the U.S. Department of Health and Human Services.

But even those numbers are incomplete. The hotline’s reports last year represented 25 different types of human trafficking, ranging from street prostitution and escorts to forced labor or indentured servitude in domestic and construction work, nuances that likely contribute to undercounting.

“Most people know that pimps and hotels are involved in trafficking but don’t know what else counts,” said Rochelle Keyhan, director of disruption strategies for the Polaris Project. “It’s hard to measure overall trends because the more we increase the community’s understanding, the more they’ll be reporting things they’ve seen for decades but not realized. What looks like an increase in trafficking could actually be an increase in awareness — we could be decreasing trafficking, but the number of reports is increasing based on the awareness.”

Where is it happening?

“It’s a reality that’s happening across the country, in every community,” Walsh said.

Keyhan concurred. When asked about rural counties with sparse populations, she checked and responded that advertisements were directed toward those counties, though she acknowledged some driving would be necessary.

Trafficking reports show heavy concentrations in places near ports, along highways, in high population areas. Polaris found a third of 2017’s reports of human trafficking in California, Texas and Florida.

Greene said Minnesota includes a lot of ingredients for trafficking — being at a crossroads of Interstates 35 and 94, the former coming from the port in Duluth and the latter leading to the North Dakota oil fields, and the Native American population in some parts of the state are vulnerable.

“The intersection of race, poverty, lack of economic opportunity, they lead to greater vulnerability,” she said.

Attitudes and awareness can make a difference.

“Terminology matters and language makes a difference when talking about the issue,” Walsh said. “Even use of ‘missing child’ versus ‘runaway.’ ‘Runaway’ blames the child.”

“They aren’t child prostitutes; they’re rape victims,” she said. “They’re often not seen as victims of crime. This is the only form of child abuse where the response is to criminalize the children.”

Counties are in a position to start the healing when a survivor of human trafficking gets out of “the life,” but they can do more.

“We could do a great job on the social services side but that wasn’t going to solve the problem,” Greene said. “We have to attack demand.”

Counties can disrupt trafficking through their justice, law enforcement and business licensing operations that come in contact with victims and perpetrators. Vafa said training judges and court staff to recognize the signs of human trafficking in people who come into the courthouse could serve as lookouts and interception points for victims. Requiring businesses such as motels to post information directed at victims of human trafficking could give them vital information and an escape route when they have the opportunity.

And the most important thing, practitioners agree, is a mandate from elected officials to do something about trafficking. Los Angeles County became a leader in fighting human trafficking after former Supervisor Don Knabe learned how prevalent it was and directed nine county departments to work together to form a response.

“It got a lot easier to make things happen when the Board of Supervisors was behind us,” said Michelle Guymon, director of the Child Trafficking Unit with Los Angeles County Probation Department.