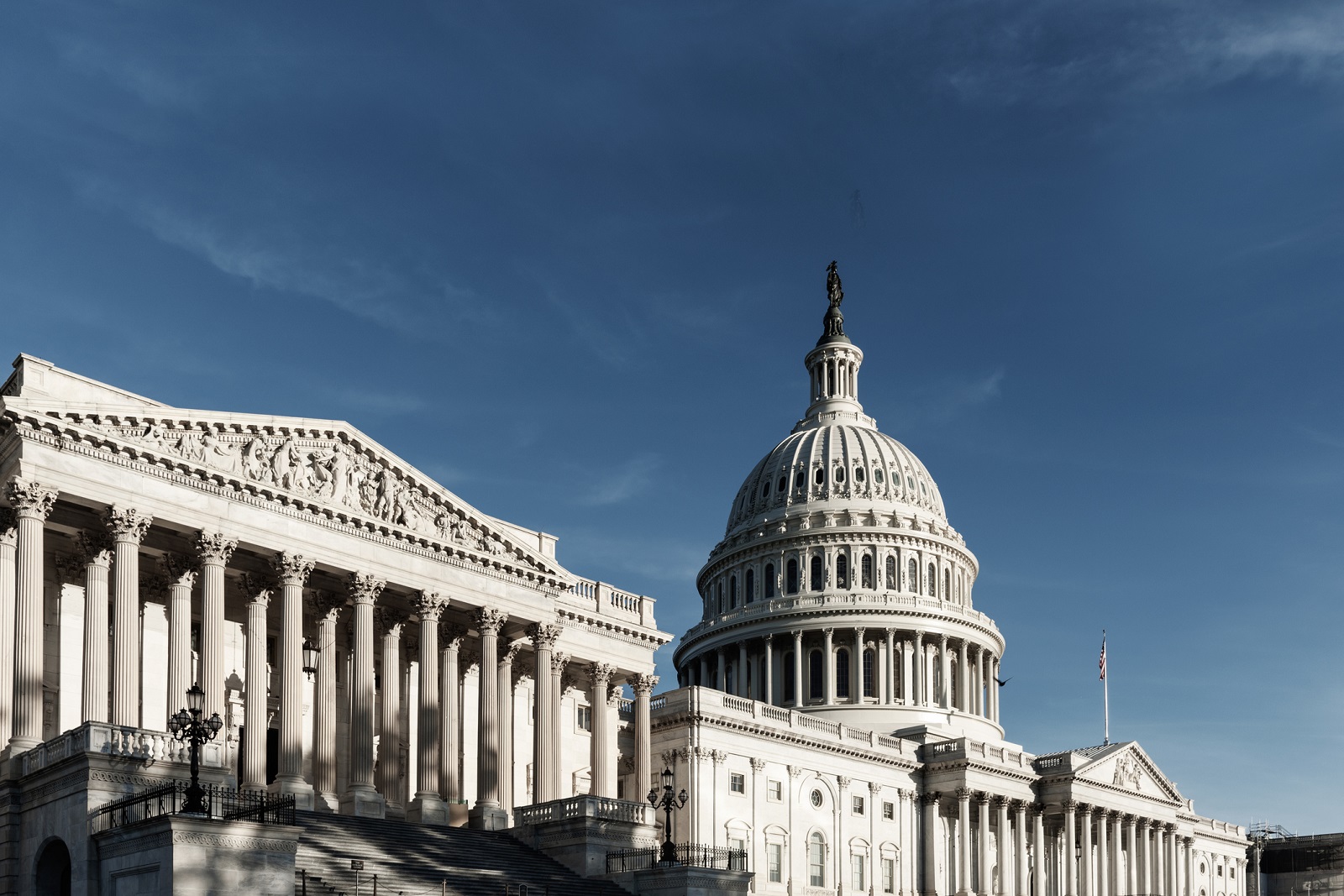 In order to filter by the "in queue" property, you need to add the Entityqueue: Queue relationship.
Passage of a continuing resolution, funding the government through Dec. 3 averted a government shutdown

Notably, the continuing resolution did not include a measure to suspend the debt ceiling, despite previous proposals to attach a suspension to the stopgap funding bill. The issue has reached a new level of urgency, with the U.S. Treasury Department projecting that the government will reach its borrowing limit on Oct. 18.

If action is not taken before this date, the government could default on its debt for the first time in the nation’s history. Raising the debt limit does not incur new federal debt, but it is a statutory requirement to allow for previously approved borrowing. Counties support raising the debt limit and welcome a conversation about long term debt and deficits.

However, the continuing resolution did provide Congress with additional time to finalize the FY 2022 appropriations bills. While the U.S. House of Representatives has passed nine of the 12 annual spending bills, the U.S. Senate has yet to pass any. This lack of progress is likely due to the fact that negotiations over both the Infrastructure Investment and Jobs Act (IIJA) and reconciliation have taken precedence and progress on these two packages appear to be largely stalled.

While Senate Majority Leader Chuck Schumer (D-N.Y.) and House Speaker Nancy Pelosi (D-Calif.) had previously committed to moving IIJA in tandem with the $3.5 trillion reconciliation package, they have faced some resistance. Some Democrats in the Senate, including Sens. Krysten Sinema (D-Ariz.) and Joe Manchin (D-W.Va.), have stated they will not vote for the reconciliation package unless its price tag is significantly lowered. Meanwhile, other members in the House are standing firm on their goal to move infrastructure and reconciliation together.

As the negotiations continue, the deadline to enact a surface transportation reauthorization passed. The 2015 Fixing America’s Surface Transportation (FAST) Act expired Sept. 30 and, as Congress had not passed the reauthorization included in the IIJA by that date, funding for surface transportation programs lapsed. However, on Oct. 2, Congress did pass a 30-day stopgap funding bill to cover these programs until an agreement can be reached on infrastructure and reconciliation.

As talks over infrastructure, reconciliation, FY 2022 spending and the debt ceiling progress, NACo will continue to advocate for county priorities.