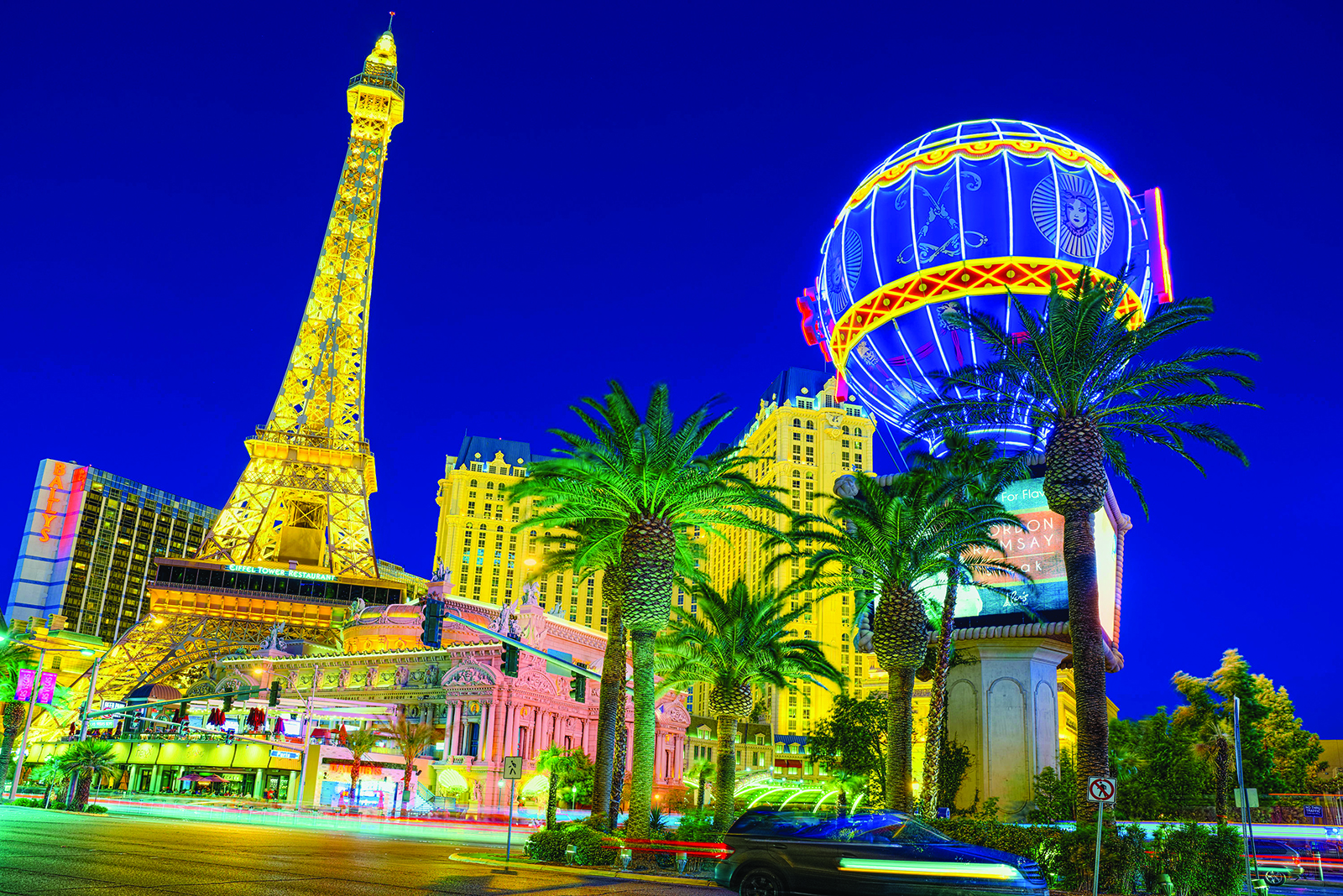 In order to filter by the "in queue" property, you need to add the Entityqueue: Queue relationship.
Nearly 3,000 county officials will descend on Clark County/Las Vegas, Nev. July 12-15 for NACo’s 2019 Annual Conference & Exposition.

It’s the largest yearly meeting of elected county officials, who will come together to shape the policy agenda heading into an election year and compare notes on how they work to realize their goals of fostering healthy, safe and vibrant counties across America.

Clark County is a study in the contrasts that make up the fabric of county government. Its population is among the 15th largest in the country and growing, but it is surrounded by vast rural counties, most of which contain significant portions of federally managed land. The infrastructure and logistics necessary to keep the county running are impressive, and mobile workshops will give attendees an inside look at how it all works.

With jurisdiction over the world-famous Las Vegas Strip and covering an area the size of New Jersey, Clark County provides extensive regional services to more than 2.3 million citizens and more than 45.3 million visitors last year. Included are the nation’s ninth-busiest airport, air quality compliance, social services and the state’s largest public hospital, University Medical Center. The County also provides municipal services that are traditionally provided by cities to more than 1 million residents in the unincorporated area. Those include fire protection, roads and other public works, parks and recreation, and planning and development.

The famed Las Vegas Strip sits at the heart of Clark County featuring unparalleled attractions like dancing fountains, a replica of the renowned Eiffel Tower, an erupting volcano and some of the world’s largest and most beautiful resorts. Millions of people visit annually to enjoy fine restaurants, shop a dazzling array of stores and relax at luxurious spas. Las Vegas boasts more than 147,000 hotel rooms and is among the world’s top convention destinations.

Keynote speakers at the NACo Annual Conference include Chris Pilkerton, acting administrator of the U.S. Small Business Administration and Jeanette Betancourt, senior vice president for U.S. Social Impact at Sesame Workshop, the nonprofit organization behind Sesame Street. David Kwong, a crossword puzzle writer for The New York Times, will dazzle General Session audiences with illusions and Roy Spence, co-founder and CEO of the Purpose Institute, will beseech attendees to seize the opportunities in front of them and achieve their own potential.

Dozens of workshops will explore everything from the economic impact of outdoor recreation, using technology to break down barriers in the justice system, the ins and outs of working with the Army Corps of Engineers and much more.Attendees will have a chance to gather between meetings and workshops at a sunrise bike ride Saturday, July 13, as well as at two celebratory events bookending the conference. The first official day of the conference, Friday, July 12, will be crowned with the Opening Reception at Drai’s, which offers panoramic views of the Las Vegas strip from a rooftop venue at the Cromwell Hotel & Casino.

The conference’s Closing Celebration will take place Monday, July 15 at Brooklyn Bowl, with attendees enjoying sounds from the Australian Bee Gees before they head home.