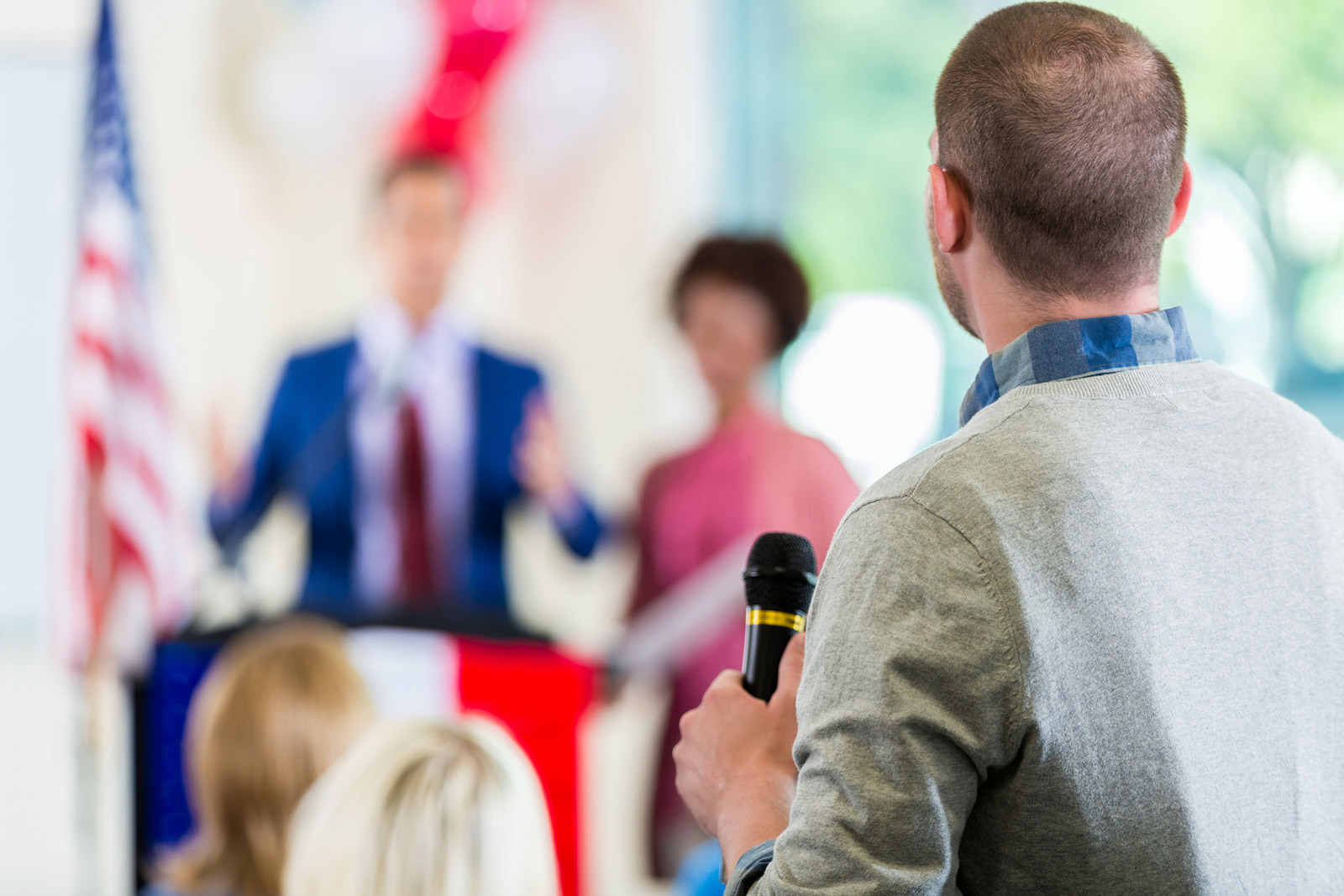 “In order to solve problems, from the smallest local problems, to the larger national problems, you need to be able to work across differences,” she said.

iCivics is a non-profit civic education provider founded by Justice Sandra Day O’Connor in 2009 to ensure Americans have the knowledge to participate in self-government.

“She [O’Connor] saw that we needed to make civics a deep and important part of our K-12 schooling in order to prepare the next generation,” Dubé said.

iCivics creates free nonpartisan materials that promote civic education, build civic strength and prepare students for their role in civic life. With more than 20 online games that teach students what it’s like to be a civic leader, their website also includes lesson plans for teachers that relate to civic engagement.

Dubé said the intense polarization in our country has posed a challenge when it comes to embracing civic education when there are disagreements over what should be taught and when.

“This is in everybody’s interest to teach students the knowledge, the skills and the disposition to function well within our system,” she said.

Dubé said it is key to learn how to solve problems by addressing differences and having disagreements.

“As many of my colleagues say, disagreement in a constitutional democracy is not a bug, it’s a feature,” she said. “You will have to resolve problems with people you disagree with so those skills are the skills that civic education can import.”

iCivics recently launched the Educating for American Democracy Project which involves 300 scholars and educators who examined the polarization of the country’s democracy.

“What we need is to come up with this new guidance to try to find those points of, ‘What does it take to have students become proficient at knowledge and skills and disposition for this new world, this new 21st century diverse set of students?’” she said.

The project released a report that provides a set of goals and a roadmap on how to teach American history and civics integrated together. Dubé said the team hopes to see at least 16 million students with the opportunity for high-quality civic learning and 100,000 schools that are classified as civic-ready.

“That is the kind of thing we want students to do is to look at: The history, look at the perspectives that it’s taking and then become ready to help us lead our counties in the future,” she said.