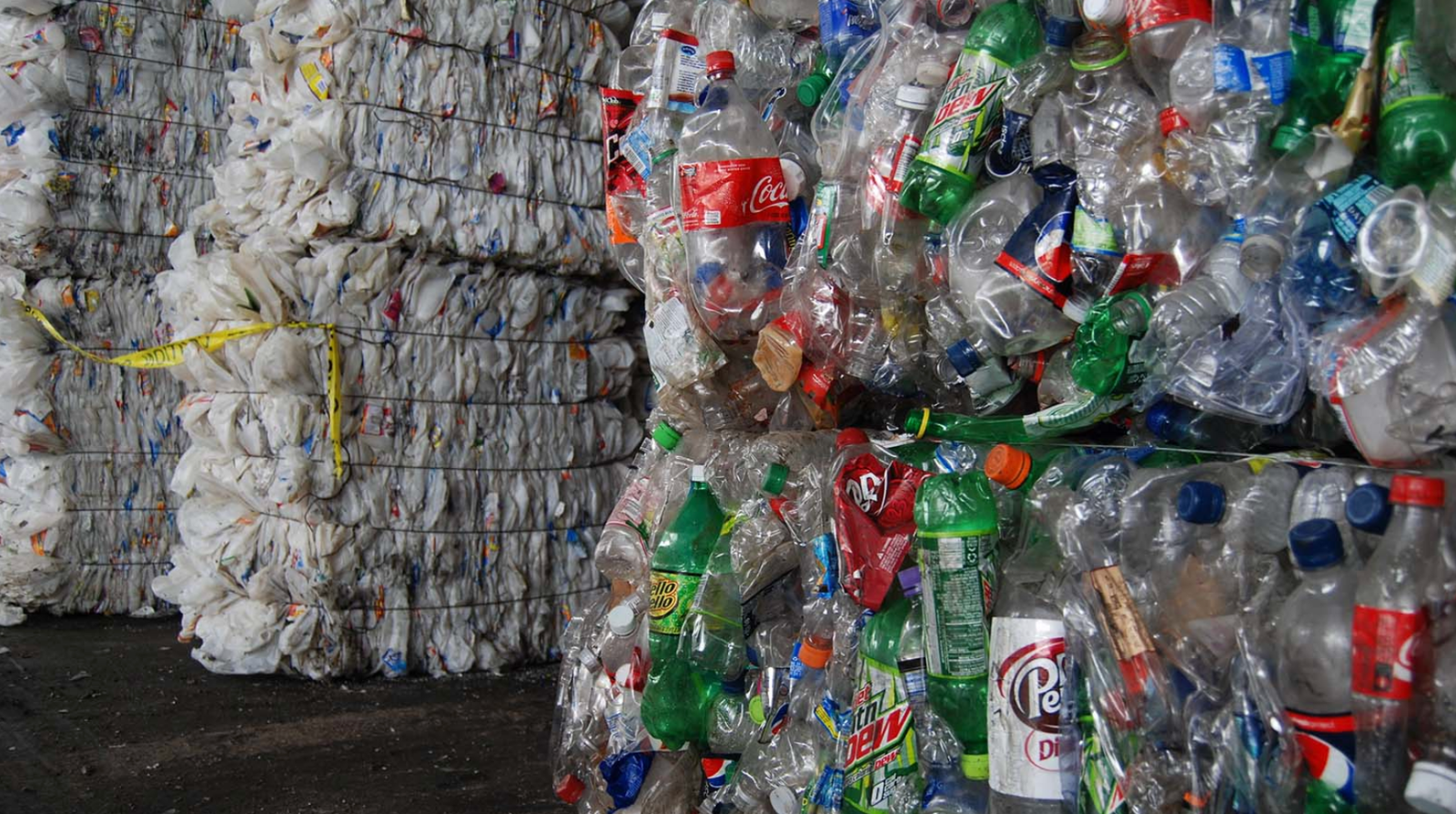 “I have said many times I love garbage,” Ramsey County, Minn., Commissioner Victoria Reinhardt told county officials at NACo’s 2020 Legislative Conference on Monday during a session on counties’ responses to China’s increased restrictions on recycling imports.

The recent crackdown on U.S. recyclable materials to China has impacted counties, forcing localities to either invest in resources to reduce contamination of recyclables or limit recycling services.

As a commissioner, Reinhardt has led a number of environmental efforts and serves on the Recycling and Energy Board and the Partnership on Waste and Energy of both Ramsey and Washington Counties. She also serves on the local government advisory committee to the Environmental Protection Agency (EPA).

With the changes from China, Solid Waste Association of North America (SWANA) Executive Director and CEO David Biderman said almost all the exported plastic from the United States that was going to China is now being sent to other Asian countries including Malaysia, Vietnam and Thailand.

“If you believe the media, you would think there’s a total ban on exports to China,” he said. “That’s not the case. Exports are going down because there are more restrictions in place.”

Biderman said in 2018, China imposed the National Sword policy, which restricts imports from all countries. The program bans certain materials including mixed plastic and mixed paper. Other materials, such as cardboard, are allowed to be imported if they meet a contamination standard.

“When Bangladesh sends plastic back to the United States... that tells you that stuff really isn’t very valuable,” he said.

To help reduce contamination, Reinhardt said it is important for county officials to work on both local and state levels.

“We are trying to make sure that it’s understood that it’s not waste, it’s a valuable resource and we can do something with that,” she said. “We can make huge changes not only in what goes into our land and air, but what really happens to our entire mother earth.”

“We want to help you meet the expectations of yourselves and your constituents and to really create and sustain this fundamental economic opportunity that exists within the world,” she said.