China’s ban on some recycled materials could impact county landfills 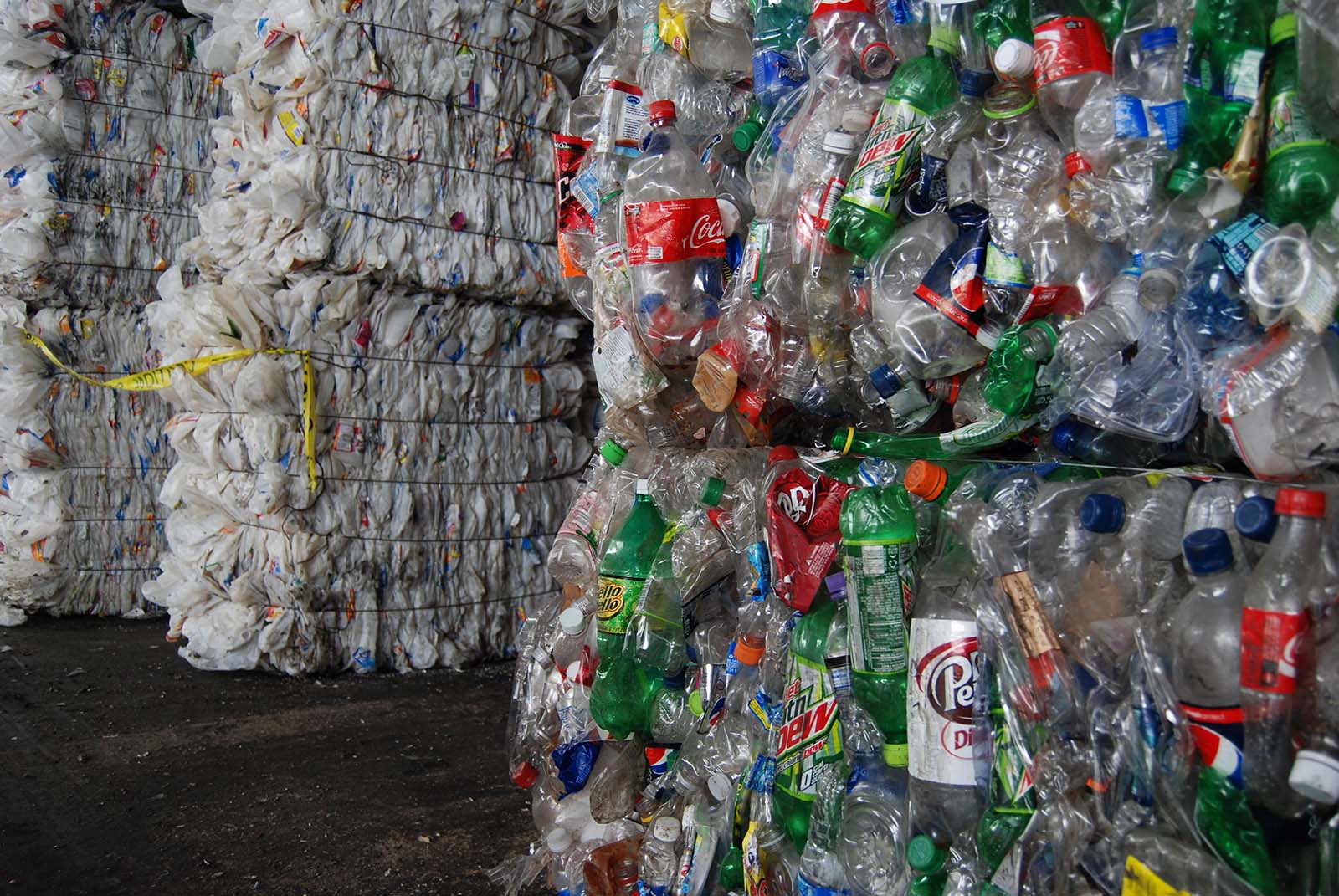 Lane County, Oregon, is seeing more trash in its landfill these days. And in Washington County, Oregon, the county is asking people to throw some plastic items into the trash that they used to recycle. In Rockland County, New York, the company the county contracts with to sell its recycled materials is working out new deals with India. And over in Doña Ana County, New Mexico, they have begun a public outreach program dubbed “Love the Planet? Recycle Right!”

Changes are coming to trash habits in Oregon, New York and New Mexico and likely other counties around the country due to a ban by China on some recycled materials that’s set to begin Jan. 1, 2018.  In an effort to curb pollution in its country, China will hold recycled materials to a much stricter cleanliness standard that some in the industry say is almost impossible to reach.

The proposed ban could “adversely affect municipal recycling programs throughout the country,” the Solid Waste Association of America (SWANA) said Oct. 11, in a letter to all state solid waste departments.

China notified the World Trade Organization (WTO) in July that it would begin a ban of mixed paper, “most scrap plastics” and scrap metal. China is also cracking down on the cleanliness of the materials it will accept by reducing from 5 percent to 0.3 percent of allowable contamination of imported recyclables.

“I was surprised by the breadth of the prohibition as well as the 0.3 percent requirement,” said David Biderman, executive director and CEO of SWANA.

More than $5.6 billion in “scrap commodities” were exported from the United States to China last year, according to the Institute of Scrap Recycling (ISRI). The ban, the group said, will have a “devastating impact…on the global recycling industry.” It notes that the scrap plastics ban includes “polymers of ethylene, styrene, vinyl chloride and PET (polyethylene terephthalate).”

SWANA is asking state agencies to communicate with counties about the ban and also asking that they contact industry partners, generators and other interested parties. SWANA is also advising that local governments renew efforts to encourage waste reduction and develop alternative domestic markets for recycled materials.

In Wisconsin, the state’s Department of Natural Resources has created a PowerPoint presentation for counties. In Waukesha County, Rebecca Mattano, solid waste supervisor, said “at this time, Waukesha County has not felt the ripple effect of this ban but we are anticipating tightening markets.”

How did the ban come about in July? “One of the things we have been told,” Biderman said, “is that there is a movie called Plastic China, which was seen by Chinese President Xi.” The film is a look at how much plastic waste is polluting China. “And this apparently was a significant motivator in the issuance of the July prohibition,” Biderman added.  The documentary, by Wang Jiuliang, looks at a family who spends its days sorting and recycling mountains of plastic waste. Xi mentioned the environment 89 times in a speech he made recently.

How will the ban impact the United States, the largest exporter of waste and scrap? The Oregon Department of Environmental Quality said that “considering the unprecedented challenges China’s actions have caused, processors may not be able to find alternative markets for some of the mixed paper or plastics being collected for recycling. In such circumstances, DEQ may approve requests for disposal of materials where no markets exist or costs for recycling are prohibitive. This will be the first time in Oregon’s decades of strong recycling programs where this may occur on a large scale.”

China has used the recyclables as a low-cost source of raw materials for its manufacturing sector. Its waste and scrap imports climbed from $12 billion to $42 billion from 2005 to 2011, an increase of 246 percent, according to United Nations Comtrade.

“More than 155,000 direct jobs are supported by the U.S. industry’s export activities, earning an average wage of almost $76,000 and contributing more than $3 billion to federal, state and local taxes,” said ISRI President Robin Wiener. “A ban on imports of scrap commodities into China would be catastrophic to the recycling industry.”

Lane County’s Grimm noted that consumers “have the most power to change the situation by choosing, requesting and purchasing post-consumer recycled content packaging and products.”