The Challenge of Politics in Public Work 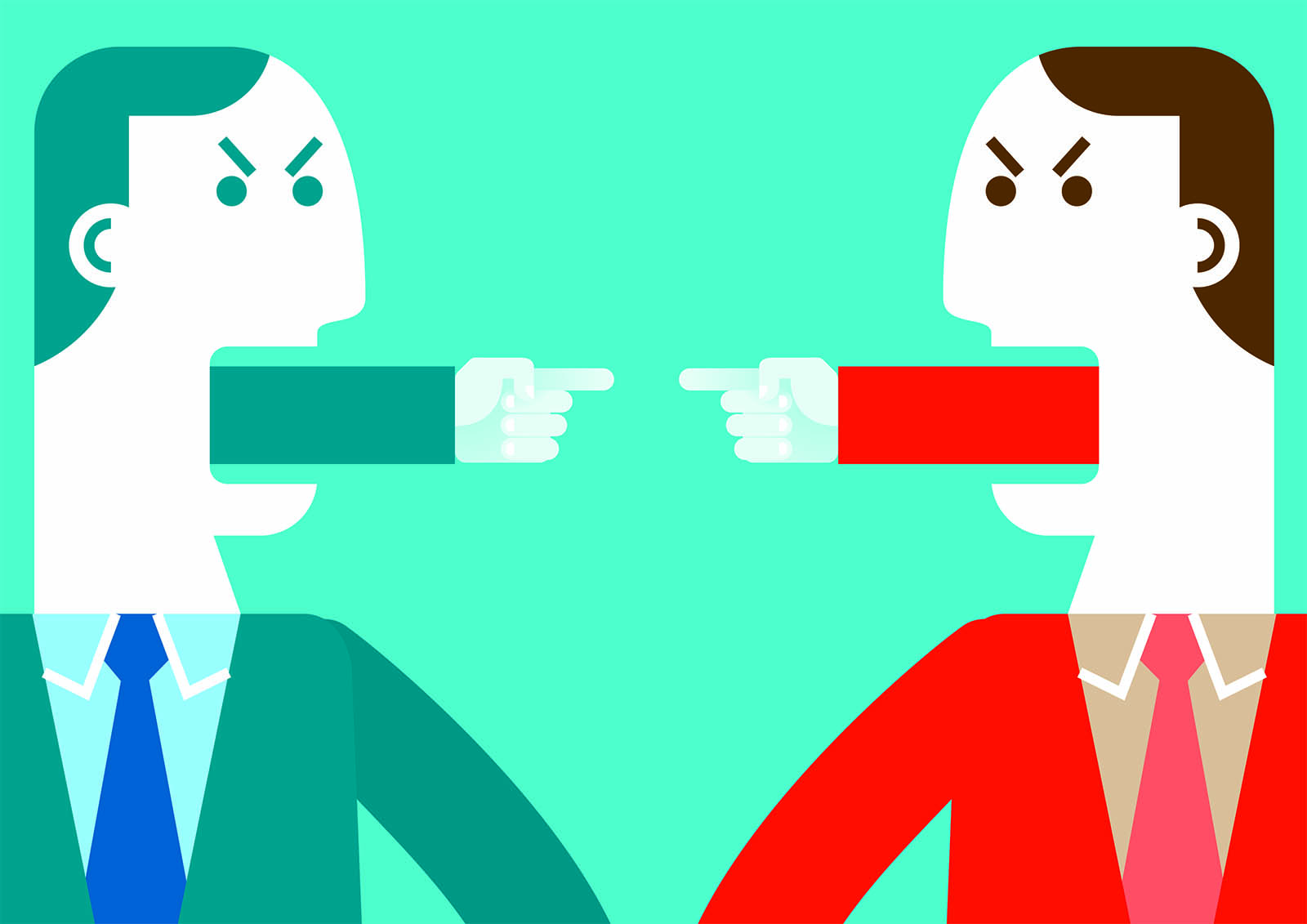 In order to filter by the "in queue" property, you need to add the Entityqueue: Queue relationship.
As supervisors and department directors for county governments, we must still try to keep the political out of the work-space.

It’s become a common refrain: Politics is more divisive these days, more personal. Whether or not that is true for the collective, certainly individuals may relate to that feeling as they see political commercials on television, scroll through their Facebook newsfeed and speak with friends and family. It has also become more apparent that politics occupies more spaces than some of us realized. The WNBA and NBA’s support of the Black Lives Matter movement, through dedicating the 2020 season to social justice and protesting the shooting of Jacob Blake by canceling games, shows that sports are no longer an “escape” from the weight of politics. Seemingly non-political agencies like the U.S. Postal Service are no longer free from political debate.

The expansion of politics into these areas limits topics of conversation that may have been “safe” office banter or non-political water cooler talk previously.  And while conversations regarding social justice, diversity, equity and inclusion are important workplace conversations, political discussions are rife with pitfalls.  As supervisors and department directors for county governments, we must still try to keep the political out of the work-space.

There are several reasons the public workplace cannot be opened to political discussions. First, employees engaging in such discussions are failing to devote their work time to their county work. Certainly, there are county employees engaging in policy work who must study and discuss policy to be able to make recommendations to their directors or to the Board. But it is the Board, the elected officials, who set that policy.

Secondly, as we are all too familiar, political discussions can get heated and personal. There are all kinds of disagreements that can occur in the workplace creating conflict; no one needs to throw politics into that fire. This is especially true as heated political discussions can lead to offensive or derogatory language and offensive generalizations about those with differing opinions.

While from one perspective, political discussions may just be another HR issue to manage akin to personality conflicts, it becomes another matter entirely when those discussions or other political comments are made in front of members of the public or made by supervisors in front of employees. Statements or even political stickers, cartoons or other expressions of personal political opinion can lead to the appearance that employees may not be wholly objective when performing their duties.

Members of the public may begin to believe they will not get the same level of service as others. And our own employees may get the idea that they will not be treated fairly at evaluation time or when they seek a promotion or just in regular interactions, if they hold different opinions than those expressed by their supervisors.

Adjacent to political discussions in the workplace is actual campaigning. It is no surprise that those in public service may be drawn to work on a political campaign or run for public office themselves. They may seek the elected official position within the department they already work or maybe they want to be a member of their town’s council or school district governing board.

Such a situation amplifies the challenges described above. The political issues involved are local, more personal and have a more observable impact. Additionally, an employee campaigning in the office is both failing to focus on work and distracting others from their work. If multiple members of the office are running for the same elected position, the chance for conflict is even higher.  Additionally, such a situation may cause members of an office to feel they have to choose sides or be completely neutral as they work within a divided team.

Your county likely already has policies prohibiting campaigning in the workplace. As always, it is worthwhile to review those policies to ensure they are sufficiently broad and applicable to all employees. Your county or state may also have policies or laws requiring public employees who run for office to resign or take a leave of absence. The policy should clearly state when an employee shall take a leave of absence or resign, such as when they submit necessary documentation to be placed on the ballot.

These policies can be a double-edged sword as they protect the workplace from campaigning and conflict, while also discouraging public employees who may be well-suited for an elected position but are not financially capable of stepping away from their work to run a campaign. Review your policy for language that includes those activities that are prohibited as well as those activities which are permissible, including voting and taking part in political activities while not engaged in their official duties.

Public servants are attuned to the importance of voting, ballot initiatives and campaigns. We have the honor of working alongside those whose names are listed on the ballot, who have the courage and conviction to throw their hat into the ring because they want to contribute to their community. Such commitment to public service is not limited to a particular political view. Diversity of perspective and experience, rather than the appearance of bias or favoritism, enhances our ability to focus on our mission — to responsibly and effectively serve all members of the public. 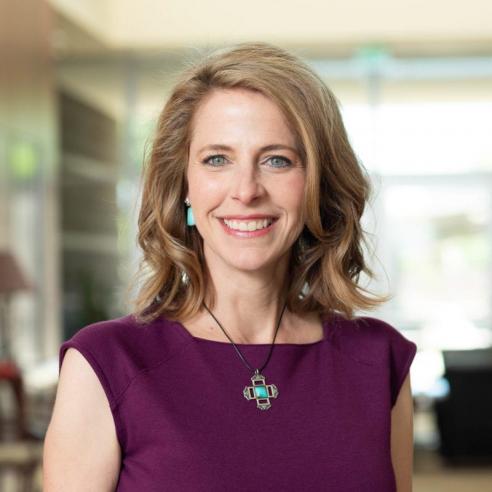