Cannabis a ‘whole new line of county business’ in California 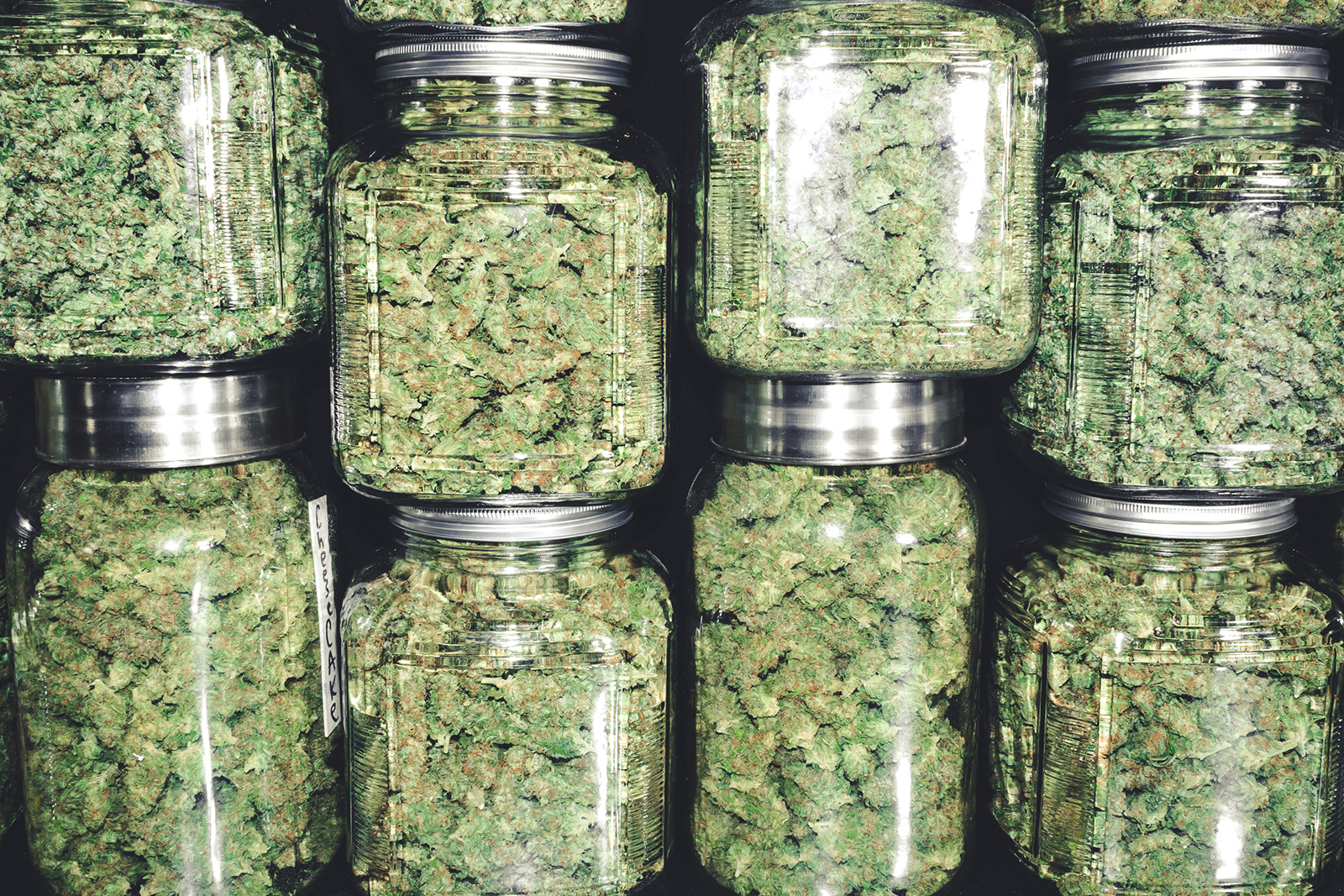 In order to filter by the "in queue" property, you need to add the Entityqueue: Queue relationship.
The past year of cannabis legalization has involved a lot of different county functions in places where cultivation and retail operations are legal

Imagine 100 horses pushing 100 carts. That’s the situation California’s counties and cities have navigated over the past year since cannabis cultivation and recreational use were legalized.

The cannabis industry has come under regulatory control for the first time, and doubly so, with counties and other local governments possessing a significant amount of local control over operations and taxation. It all adds up to counties putting together licensing programs and coordinating how they would interact with growers, sellers and manufacturers all while the state hadn’t codified regulations.

“It’s exciting and extremely challenging. I’ve never come across anything like this in 30 years in county government,” said Mary Zeeb, Monterey County’s treasurer and tax collector.

A combination of the transition to the legal market, uneven adoption of local regulation and some natural disasters have contributed to lower-than-expected tax revenues from cannabis sales, but various officials involved expect those numbers to increase.

“Like any new major commodity that we’re regulating through a new program and new agencies, it takes longer than expected to be where you’d like to be,” said Cara Martinson, a senior legislative representative at the California State Association of Counties. “Cities and some counties are still figuring out what regulation means to them. They haven’t finished their local regulatory program yet.”

This year will be pivotal for the industry, as the state has stopped awarding temporary licenses and the standards will rise for retailers who want a normal, annual license.

“The big charge for 2019 is bringing everybody into the regulated system, including businesses who are operating under temporary permits, those who hadn’t engaged in licensure yet,” Martinson said. “That includes incorporating them into the state’s track and trade system, ensuring that they’re fulfilling tax obligations and working their way through the local regulations, including environmental review. That alone is a big lift, and we have a pretty short time frame.”

At the same time, the California Cannabis Authority — a joint powers authority — is trying to consolidate data to help pave the way for more involvement from the banking industry, which given the dissonance with the federal stance that cannabis is illegal, has forced much of the industry to work in cash only.

“It will be providing an additional tool for counties to ensure that they have the data necessary to fulfill their regulatory compliance obligations, to direct their code enforcement in the appropriate direction, to ensure for tax plans,” Martinson said.

“It’s really important so we can know who the good actors and the bad actors are out there, because it’s not easy to tell off the cuff, especially when we’re in the evolution of the industry,” she said.

Shari Schapmire, a CCA Board member and treasurer/tax collector for Mendocino County, said the database, when complete “will be very powerful to prove to the banking industry that yes, this is a legitimate business, they do generate this much revenue, this is what they’re reporting all along the chain.”

Mendocino County, along with neighboring Humboldt and Trinity counties, makes up what’s called the Emerald Triangle, the most productive cannabis growing region in the United States. As one could expect, cannabis has become a significant industry over the last year and a half — Mendocino County has been taxing medicinal sales prior to the start of 2018 — and those counties have been among the most involved in regulation. Still, it hasn’t been easy.

“There were some daunting unknowns,” said Mendocino County Treasurer-Tax Collector Shari Schapmire. “Our Board of Supervisors has worked well with the industry, but we were all learning this together. It’s an industry that hasn’t dealt with regulation before, they see a lot of money go out the door (a 15 percent state excise tax on top of sales tax, plus the local tax) and some are a little distrustful of the government.”

She said the county’s agriculture department is backlogged with growing permits for cultivators.

A wildfire in October 2017 had a significant impact on the crop yield in Mendocino County, and the $1.8 million projected for tax revenues ended up being $1.3 million, but Schapmire said the Board took the lower revenue in stride. The county agriculture department is still surveying losses from the 2018 wildfire, with recognition that loss due to wildfire will be a risk going forward.

“We’re a county that has tourism, wineries and other industries, and cannabis is just a part of our community,” she said. “I feel like the Board of Supervisors did everything they could, with the ordinances, to look at the big picture and didn’t just see money they could get out of the industry. We’re in this together and we want this to be something that, down the road, will keep making money for everybody.”

In Monterey County, Zeeb said that once it was apparent how heavily involved the county would be in regulating cannabis, all of the stakeholders worked together extremely well to integrate the industry.

“We were entering a whole new line of county business,” she said. “People didn’t know what their responsibilities would be, and they were all over the county, from the assessor, to the district attorney and the health department.”

The statewide legalization initiative didn’t pass in Glenn County, so the Board of Supervisors crafted its ordinance to follow suit, allowing residents to grow six plants, but that was it.

“We found with medical marijuana, people took advantage of it and we had 100-plant grows,” Supervisor John Viegas said. “We let people grow indoors.”

In mid-January, the state Office of Administrative Law allowed licensed cannabis delivery operations the ability to deliver cannabis almost anywhere in California, even into cities and counties that have barred it.

Though some local officials have decried it as an assault on local control, including the League of California Cities, Viegas said if anything, delivery options could help limit the spread of illegal grows.