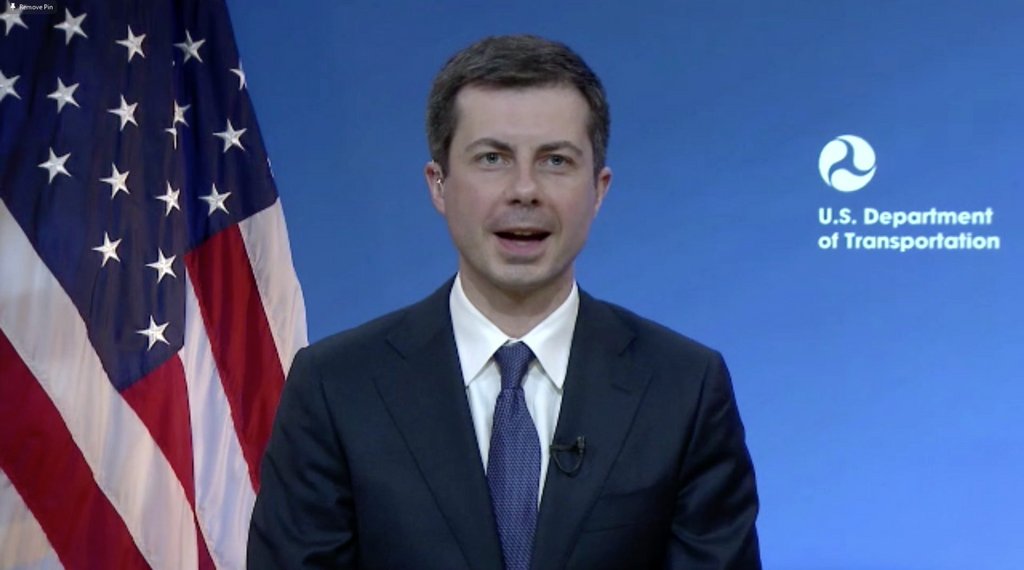 In order to filter by the "in queue" property, you need to add the Entityqueue: Queue relationship.
“You’ll never catch me assuming that if we’re interacting with states then the concerns of counties or communities are taken care of."

“We have to transform our infrastructure for the future, a future that’s going to includes technologies that would have sounded fanciful a few years ago but are now very much upon us,” he said.

In a General Session discussion with NACo Second Vice President Denise Winfrey, Buttigieg detailed his priorities for the package, which many hope will accompany the surface transportation reauthorization due Sept. 30.

“The number one reason why a project doesn’t get done is lack of funding and that’s the thing we have a huge opportunity to do something about at a moment when we have bipartisan interest, demonstrated need, public attention, congressional attention, and I can tell you, a very supportive president to do something big this time around,” he said.

“I believe American competitiveness depends on us making a generational investment, a once-in-a-lifetime kind of investment in American infrastructure,” he said. “From things we see every day like roads and bridges to things you don’t hear about as much like our national airspace. And things that have become every much a part of our infrastructure like digital infrastructure and the need for broadband.”

Those investments will emphasize safety, boost economic competitiveness of all communities, be responsible to climate needs and provide benefits in an equitable way, he noted.

He said the $30 billion in transit funding included in the American Rescue Plan, designed to stave off service and staffing cuts, could also help systems pivot toward being a means of choice for residents.

“What county officials are in a unique position to educate the public and Congress about is that transit is not only a concern for our biggest metropolitan counties and coastal cities,” he said. “As you know well, because you’re responsible for guiding this, it is in our mid-sized, small and rural communities that transit is often a lifeline for marginalized and minoritized groups that have been too often left out of transportation decision-making in the past.”

The Department of Transportation has a responsibility to be user-friendly for local governments, he said. Local grant programs could offer that opportunity.

“We’re trying to make the process as straightforward as possible,” he said. “Even if you don’t get a competitive grant, we want to work with you to talk about how your application can be stronger for the next time around. We want to be transparent and consistent about what it takes in order to succeed in these discretionary grant programs as well as how to work with us on those formula funds that go out on a mandatory basis.”

He recognized that states don’t often share local government’s perspectives on their own priorities.

“The most bipartisan perspective I know is that of being on the ground,” he said. “I do want to make sure that as a department, we don’t always require you to go through multiple layers of government to get our attention. Yes, there are some things that flow through the states, but we also want to make sure there’s a direct relationship, because I think that’s a very important part of federalism.

“You’ll never catch me assuming that if we’re interacting with states then the concerns of counties or communities are taken care of.”

He has instructed DOT personnel to look for permit streamlining opportunities that might expedite various reviews and eliminate redundant processes.

“If you’ve even been considered for a full environmental impact statement or even if you’re just pursuing an EA [environmental assessment] or a categorial exclusion, you know how much complexity is involved in those permitting processes,” he said. “They exist for a good reason and I’m not talking about wanting to cut corners on any of the environmental or community or worker protection or other concerns that are written into the law, but there have got to be more efficient and user-friendly ways to make sure that those goals are met.

“I know most counties aren’t in a position to have a federal relations expert on staff to figure out how to navigate these processes,” he said, “which is why I feel a responsibility to make them as straightforward as possible.”