Business as usual despite personal transition 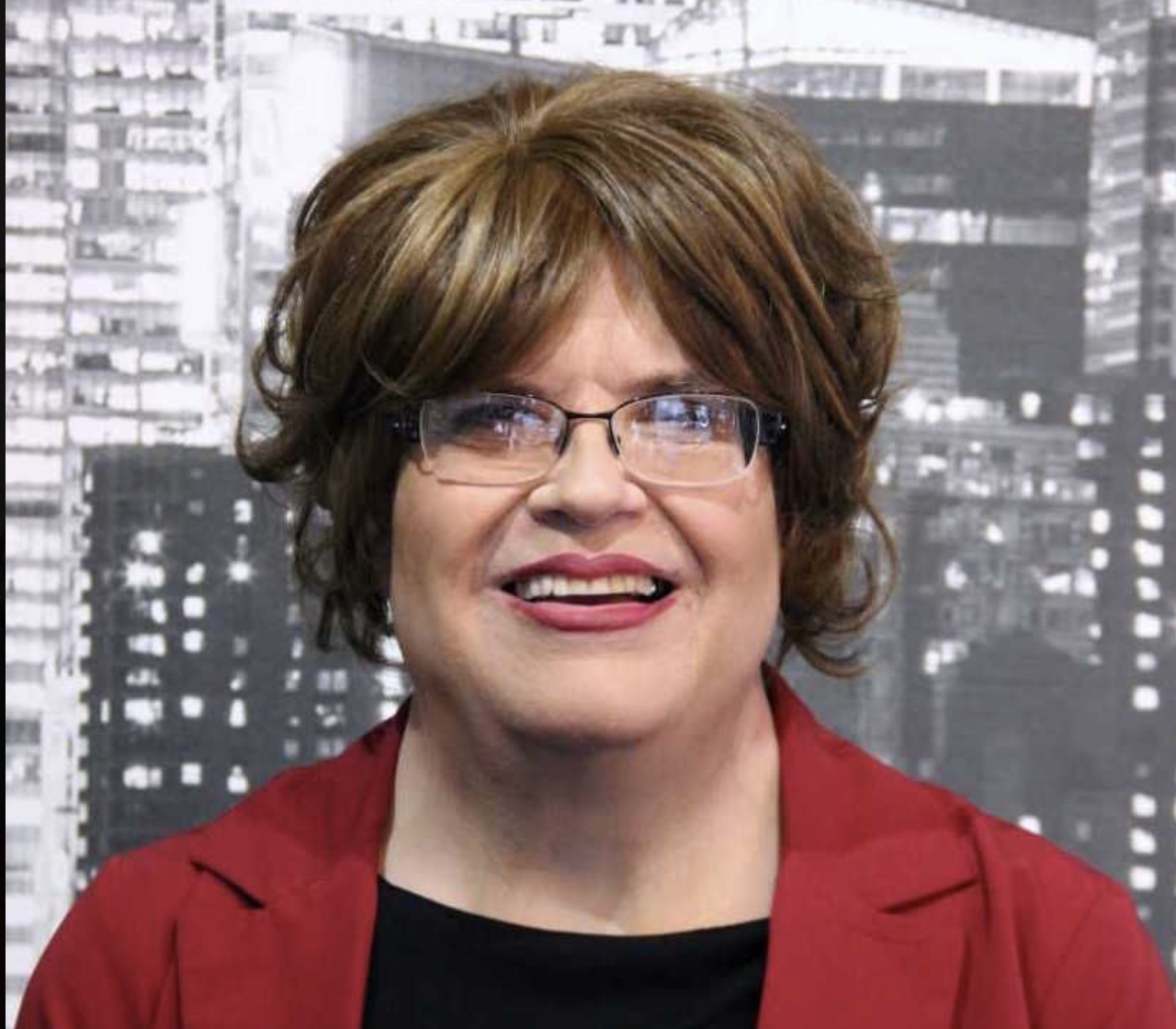 In order to filter by the "in queue" property, you need to add the Entityqueue: Queue relationship.
County service won't change for Lincoln County Commissioner Claire Hall, despite personal transition

Last year, Bill Hall was president of the Association of Oregon Counties (AOC). This year, Claire Hall is AOC’s immediate past president.

They are the same person, but, then again, they aren’t.

Hall, a Lincoln County, Ore. commissioner, entered the world in September 1959 as Bill Hall. But after a lifetime of feeling his gender identity and physical body were out of synch, on June 3, 2018, he was reborn as Claire Elizabeth Hall — the female he had longed to be since his childhood growing up in Portland.

“I think June 3, the day that I went public, is my second birthday,” Hall told County News recently. “How many people get to remake their entire lives, choose a new name, build a new wardrobe from scratch? But it’s been exhilarating.”

As an elected official, Hall’s journey to becoming Claire has been a very public one. Although she had been contemplating the change for some time, it wasn’t until just before Christmas 2017 that she made up her mind. Hall had taken a symbolic step about a month earlier, after presiding over his last meeting as AOC president in Eugene, Ore.

“I gaveled down my final meeting as president and then walked a couple of blocks down the street and had my ears pierced,” said Hall, who remains on AOC’s executive committee this year. It wasn’t to signal a forthcoming gender transition, per se, she said. Lots of men have two pierced ears these days, she reasoned, so it wouldn’t seem that strange. And yet, it would also be a step along the way to a new identity.

Columbia County Commissioner Alex Tardif is treasurer of the AOC board; he said association members have been “welcoming …kind and gracious.”

“I think it speaks volumes having a past president who is openly and publicly sharing their life story and their transition from being a man to being a woman, and finally being comfortable and confident in their own skin.”

Tardif, relatively new to AOC, was just getting to know Bill Hall. “He always was very reserved and appeared to be kind of disconnected and shut off, whereas Claire is just this vibrant, energetic, excited individual,” he said. “It’s as if she gained confidence in her ability to shine.

“Bill was a great person. Claire is an amazing woman.”

Days before going public in early June of this year, Hall announced to county staff in an email: “My name, dress, and other forms of gender expression are changing, but my core self is not changing and has not changed. I have identified as female my entire life. I finally reached the point in my life where I am taking the steps to bring the inner and outer me into alignment.

“I will remain focused on issues of social justice, like the needs of children, families, seniors, people with disabilities and veterans,” she wrote. “But now, the act of living my life itself becomes an act of social justice.”

Lincoln County Commissioner Terry Thompson was among the first of Hall’s colleagues to be clued in to what was to come.

“I’ve watched a lot of people with money and power and things they think are going to make them happy, and they don’t. If this makes you happy,” he told Hall, “you should try it. That’s why we have a free society.”

Hall has had a high profile in Newport, the Lincoln County seat, since moving there from Portland in 1987 to work at the local newspaper and as a radio journalist. She was elected to the Board of Commissioners in 2004 and is currently serving her fourth term in office.

The news of her transition has been received largely positively in this seaside county of 48,000 along Oregon’s Pacific coast. “People have been accepting, supportive and loving even beyond my wildest dreams” — which didn’t quite surprise her. “Lincoln County is a place with a lot of diversity and is very accepting of diversity, and so I felt confident going into this. But I’ve been rewarded with kindness, high fives, hugs, you name it.”

There have been some “nasty” comments on social media, “but that’s kind of par for the course these days,” she said.

At age 58, Hall’s revelation has been a long time in coming. She’s known since she was five years old or so that something was different. In kindergarten, she now says, “I didn’t quite fit in with any group. Not with the boys, not with the girls, though I generally felt much more comfortable with the girls.”

But at the time, she had no vocabulary to describe her feelings. “I kept it locked as deeply inside of me as I could, since I didn’t see any realistic path to bring it out, to act on it. I just felt like I had to contain it as best that I could.”

Hall experienced gender dysphoria, which, according to medical literature, is a “conflict between a person’s physical or assigned gender and the gender with which [they] identify.”

“I think it was when I was a teenager that I even became aware of the term — ‘transgender’ wasn’t widely in use then, it was still ‘transsexual’ — and that it was possible to do this, but even then I didn’t see it as something that was going to be in my future for a variety of reasons.” Perhaps chief among them was, what would people say? How would family react?

Hall was a teen when he first heard of Renee Richards, the physician and tennis player whose transition from the male Richard Raskind was making headlines. “Here’s someone who actually did this,” Hall recalled, but it would be decades before she was ready to forge her own new identity.

Caitlin Jenner has been a more recent inspiration. Hall, who stands six-feet tall without heels, met the former Olympian briefly in late May at a talk at the University of Oregon, just days before coming out publicly on June 3. “The fact that she did it at age 64, and she did it in a very public place … I figured I could deal with this in my county of 48,000 people.”

That Jenner could transition in her 60s and become, arguably, a striking woman who is six-feet-two-inches tall was also encouraging. Hall had once worried that passing as a woman would be difficult for someone so tall.

One of the few people Hall confided in prior to her transition was Bethany Grace Howe. The two met in the early 2000s, when Howe — then Barton Howe — was a reporter at the local newspaper where Hall had previously worked. Howe transitioned from male to female in 2016, and Hall — then still Bill — had been encouraging to her and following her journey on social media.

Howe maintained an interest in Hall’s progression and shared some of the lessons she learned along the road to becoming a woman. “I learned a lot of lessons the hard way,” Howe said.

Hall’s transition has included jumping through a few legal hoops: an official name change, getting a new driver’s license and Social Security card — same number, new name. A female colleague told him that’s why she didn’t change her name when she got married. “She said it wasn’t any feminist conviction so much as not wanting to go thru all the hassle.”

Hall has yet to decide if she’ll seek reelection to a fifth term in 2020. “I still love the job; I still feel like I’m getting good things accomplished,” she said. “Two years is a long time, and I really feel like if people are accepting, they will — as they have been up to now — be willing to give me another opportunity, but we’ll have to see.”